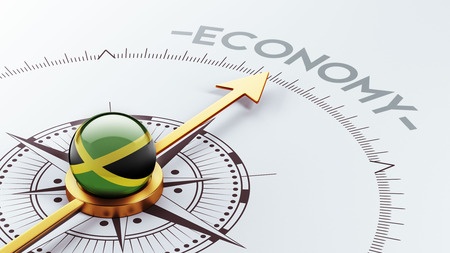 According to a report from the World Bank for 2016, Jamaica has ranked in the top ten most improved economies in the world. The nation’s implementation of significant reforms during 2015 was cited as the reason for its success. Among these are creating RAIS, an online tax-payment system that has facilitated the activity; introducing the Employment Tax Credit; raising the depreciation rate for industrial buildings; and making insolvency proceedings easier by establishing an insolvency office to facilitate general administration. Jamaica also excelled in the areas of Getting Credit and in Starting a Business. The report noted that Jamaica was one of only two Caribbean countries that have simplified tax compliance for businesses. Additionally, Jamaica was cited for excellence in the categories of Getting Credit and in Starting a Business.