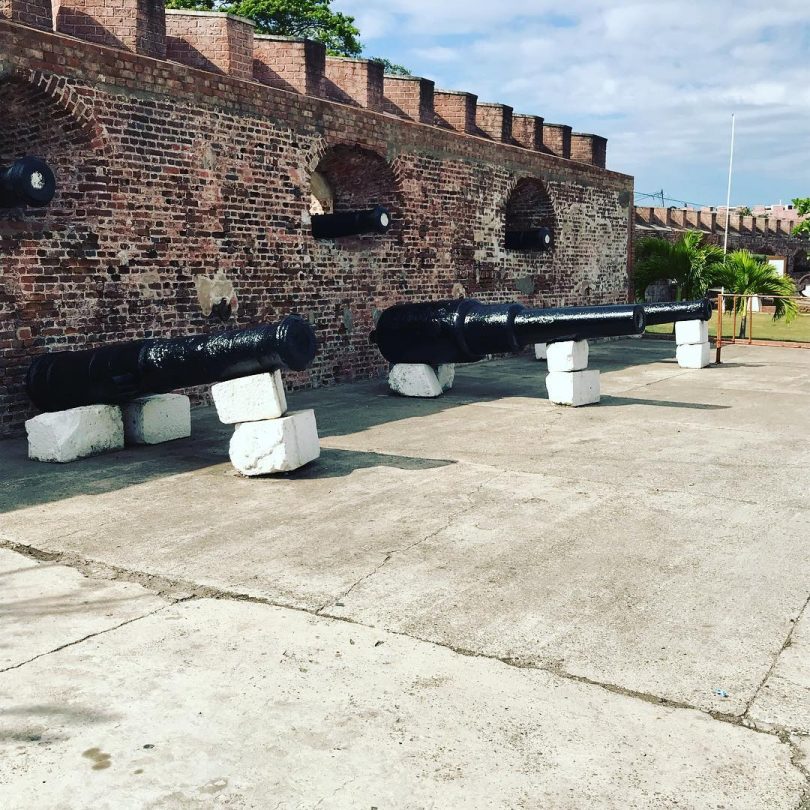 Olivia Grange, Jamaica’s Minister of Entertainment, reported that the Ministry has submitted a nomination document on behalf of Port Royal for the inscription of the town on the World Heritage list of the United Nations Educational, Scientific and Cultural Organization (UNESCO). The agency recently added the reggae music genre to its list of “intangible cultural heritage.”

Port Royal is located at the end of the Palisades area in Kingston at the mouth of the harbor. It was the home of pirates in the 17th century. The village was founded by the Spanish in 1518 and was once the biggest city in the Caribbean. It was the center of shipping and commerce for the region during the latter part of the 17th century until it was destroyed by an earthquake on June 7, 1692. Port Royal also suffered the impact of a tsunami associated with the quake. The area is also regularly damaged by hurricanes and another serious earthquake in 1907.

Privateers once used Port Royal to attack ships from Spain during a period at the behest of smaller countries in Europe did not dare to attack Spain directly At the time the city was notorious for its lavish displays of wealth and its “loose morals.” Many of the privateer crews turned to outright piracy after governments stopped paying them for their attacks on Spain. Following the earthquake, Port Royal lost its role as a commercial center to nearby Kingston.

Beginning in 1998, the Jamaican government began planning for the redevelopment of the small village as a heritage tourism destination to capitalize on its unique history of archaeological discoveries from its pre-colonial and privateering days.

Port Royal has been on the World Heritage Tentative List since February of 2009.