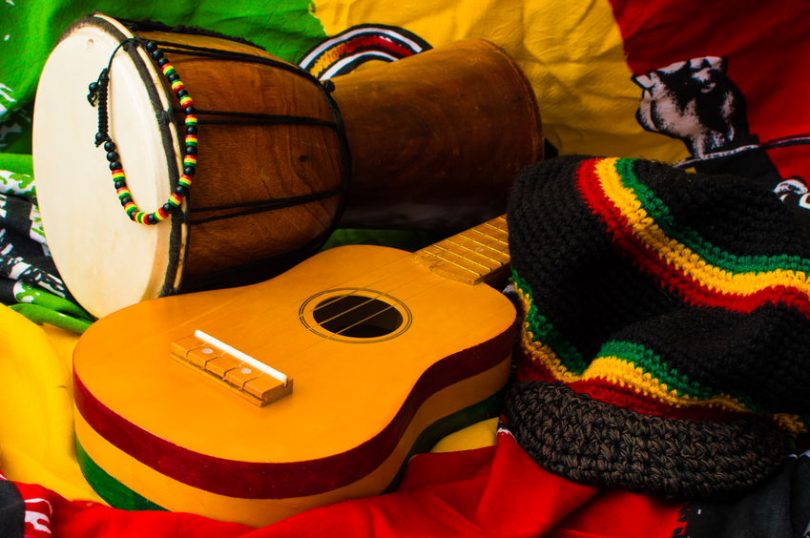 UNESCO, the cultural agency of the United Nations, has recognized Jamaica’s reggae music as contributing to “international discourse” issues, including those of injustice and resistance. The reggae music tradition has been described as “uniquely Jamaica” and its inclusion on the UNESCO intangible cultural heritage list highlights the need to preserve its worldwide popularity and voice for all people around the world. In adding reggae, UNESCO stated that the music tradition’s contribution to global discourse on injustice, resistance, love, and humanity emphasized how it is “at once cerebral, sociopolitical, sensual, and spiritual.”

Jamaica had been seeking UNESCO recognition as an “intangible cultural heritage” element worthy of the agency’s protection for some time. The country’s government asked that UNESCO consider the status of reggae at its 2018 meeting at which 40 proposals were scheduled for review. The proposals included dances, food preparation practices, boat-building, games, festivals, and Mongolian camel coaxing rituals. A successful application is chiefly symbolic in nature but serves to raise awareness of the nation and the practice included on the list.

The Representative Life of the Intangible Cultural Heritage of Humanity differs from UNESCO’s World Heritage List, which names sites that are considered to be of importance to humanity such as Egypt’s pyramids and India’s Taj Mahal. The Intangible Heritage list documents cultural heritage practices that need to be protected and that are in danger of disappearing.

Reggae music developed in the late 1960s in Jamaica, where it gave expression to oppressed people and provided them with messages of hope. It blended the country’s ska, and rocksteady music genres with blues and jazz. Reggae songs often address sociopolitical issues, including inequality, police brutality and imprisonment. Many songs also extoll peace, unity and positivity, such as the Bob Marley song “One love” and Desmond Dekker’s “Sing a little song.” It rapidly became an international phenomenon through the songs of artists like Bob Marley, Jimmy Cliff, and producer Lee “Scratch” Perry. Reggae music frequently offers a celebration of Jah or God; ganja, or marijuana; and Ras Tafari, also known as Haile Selassie, the former emperor of Ethiopia who is revered by Rastafarians as the messiah.

According to Olivia Grange, Jamaica’s Minister of Culture, Gender, Entertainment and Sport, UNESCO’s recognition represents a major achievement for the country. She noted that this music created by Jamaicans has penetrated all corners of the world.