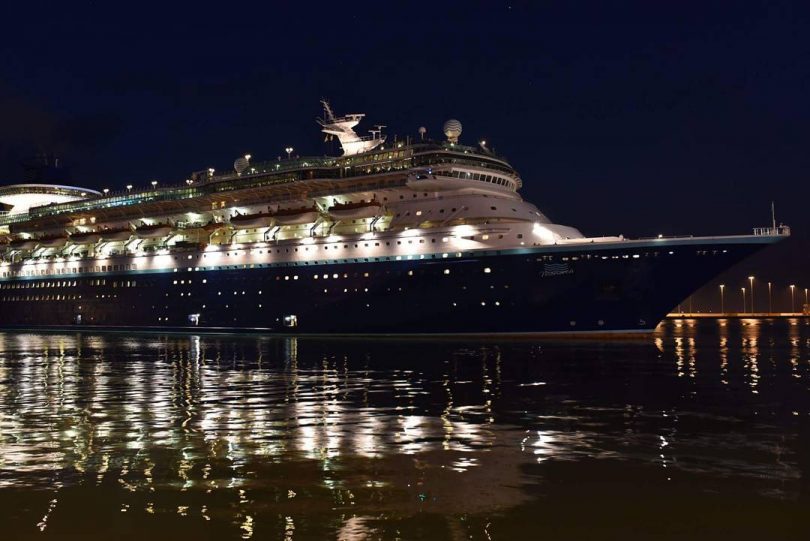 On March 1, 2017, a record number of nine cruise ships came into four ports across Jamaica. Ocho Rios hosted three ships, as did Montego Bay, while two ships called in Falmouth, and one ship came in to Port Antonio. The total beat the previous one-day record by two ships and brought approximately 20,000 visitors to Jamaica. The 2016-2017 season has been record-breaking thus far, and industry observers predict that next year will break records for cruise calls as well. In December 2016, Jamaican ports hosted six ships and 16,000 visitors on a single day. One call of special importance was the Pulmantur call into Kingston as the city port is working its way into the country offers of cruise ship portfolios.