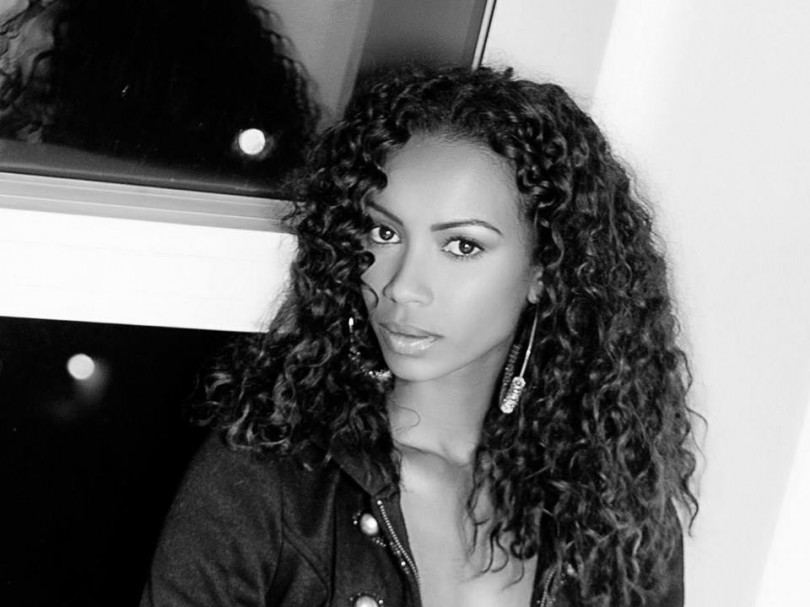 Jamaican Trishauna Clarke, a runner-up in tehe 2012 Miss Jamaica World pageant, has a recurring role in a new television series in the United States. “The Catch,” a drama about a private investigator looking for revenge on her ex who stole her money, airs on ABC and premiered on March 24, 2016, Clarke plays “Tasha,” an educated woman dating a “high-profiler” and a major part in the storyline.

Clarke was born in Kingston and came in second to Deanne Robins in the Miss Jamaica pageant in 2012. She was a pupil at Stella Maris Preparatory and has been acting since age five. Her recent work has included commercials for Lexus, Gatorade, and Puma Jam with Usain Bolt. She was featured in 2010 on BET’s “Rip the Runway.” Now living in Hollywood, California, she also studied at the University of Miami, graduating with a BS in Nursing, and she received a BA in sociology from Florida Atlantic University. Clarke can be seen in the upcoming movie “No More Mr. Nice Guy,” and an upcoming feature film, “Greater.”