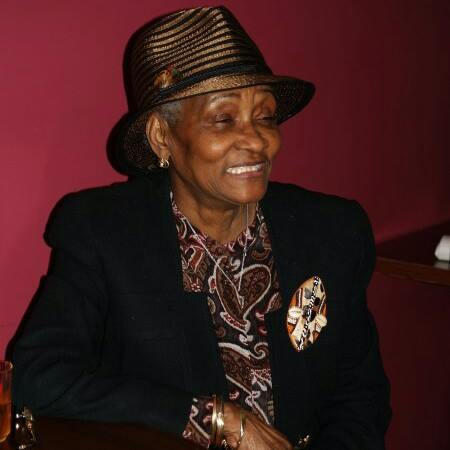 Bill de Blasio, mayor of New York, honored Jamaican American Dr. Una S.T. Clarke, a former City Council member, and her Progressive Democrats Political Association (PDPA), which is based in Brooklyn. The special honor was bestowed at a ceremony marking the 25th anniversary of the organization founded by Clarke. After Mayor de Blasio read a portion of the New York City Proclamation that declared April 22, 2017, “PDPA Day,” he said that Clarke “did something powerful that will help everyone.” He also described the organization’s 25th anniversary as “extraordinary” and said that if it wasn’t for PDPA he would not have been elected mayor. The mayor was the campaign chair for Dr. Clarke’s daughter, United States Congress representative Yvette D. Clarke. PDPA itself honored 14 individuals in the community during the celebration. In remarks about the history of the PDPA, Dr. Clarke noted it had become “a strong political movement, which has conducted many successful campaigns,” including the election of Yvette D. Clarke to Congress and numerous state and city officials such as judges. She added he organization was not designed to be a social club, but a political group that allows people to see their potential and understand the impact of their participation in the political process.

Biography of Hon. Una S.T. Clarke
The Hon. Una S.T. Clarke, the first Caribbean-born woman elected to the New York City’s legislature, is a proven and dedicated leader whose hard work and tireless advocacy have brought remarkable changes to her community.

Born in the parish of St. Elizabeth, Jamaica, West Indies, Dr. Clarke migrated to the United States as a foreign student in 1958.

She was elected in 1991 and during her 10 years tenure she sponsored more than 300 pieces of legislation on a wide range of issues including child welfare, education, health and mental health issues, economic development, public safety and transportation.

Her portfolio in the Council included committees on Aging, Youth Services, Economic Development, Health and Mental Health, and General Welfare. She also chaired the Council’s committee on Mental Health, Mental Retardation, Alcoholism and Substance Abuse Services. She was an active member of the Council’s Black and Hispanic Caucus.

Dr. Clarke directed millions of dollars for education, health and mental health, economic development to her district, and pursued the implementation of critical projects and programs through her ability to win help and support from labor, government, community and business leaders. An educator by profession, she has leveraged millions of dollars to upgrade schools in her district, and have made them technologically ready for the 21st century with computer labs in every school and a model program for multi-media instruction. Dr. Clarke also fought to expand services for the elderly, rebuild parks and playgrounds and increase quality childcare programs.

Sensitive to the needs of immigrants, Dr. Clarke has led campaigns for citizenship and voter registration to enable her constituents to receive greater rights and benefits. In response to flaws in the immigration law, Dr. Clarke led delegations to Washington, D.C., to educate Congress for changes that would make the law more just for all immigrants. In addition, Dr. Clarke is a tireless advocate and supporter of U.S. foreign policy towards the Caribbean, especially on issues of trade.

Photo and Bio via Una Clarke and Associates