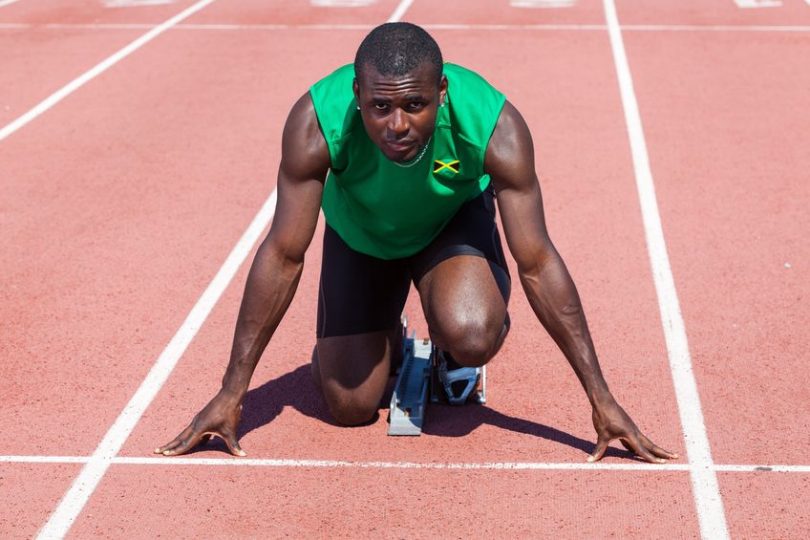 Twenty-four athletes from Jamaican have been named to the NCAA Division 1 Academic All-American list. The list is compiled by the US Track and Field and Cross-Country Coaches Association (USTFCCCA). Four women and four men among the athletes were also recognized for their excellence in the classroom. To be included on the individual list, the student-athletes had to maintain a cumulative grade point average of 3.25 on a scale of 4.0. According to the listing organization, the grade point average must include the most recent grading period that has been certified by either a faculty representative of the NCAA or an NCAA compliance coordinator or by the Registrar’s Office. Additionally, the individual athletes must have completed a minimum of two semesters or three quarters at the nominating institution. The athletes must have completed the season, which this year was interrupted by the conditions imposed by the COVID-19 pandemic, with a ranking “in the top 96 in any championship individual event, or in the top 48 in any championship relay event for the most recent indoor season.” This must also be certified by their place on the descending order lists of NCAA Division I.

The women’s team from Florida A&M University that includes Jamaica’s Nadia Alexander-Pompey was on the female team’s list with a cumulative grade point average of 3.27.

The men who made both the academics and performance lists were Jeremy Farr of Arkansas, LaFranz Campbell of Clemson, Brithon Senior of South Dakota and Owayne Owens of the University of Virginia. The women who made both lists were Kiara Grant of Norfolk State, Charokee Young of Texas A&M, Devia Brown of Minnesota and Gabrielle McDonald of Texas Tech.

The other men and women athletes on the list were Matthew Brown and Terol Wilson of the University of Nebraska, Christopher Grant of Auburn, Jovaine Atkinson of Liberty, Ackeen Colley of the University of Oklahoma, Rayon Buttler of South Carolina, Saffin Wills of Texas Tech, Daszay Freeman of Arkansas, Kadian Clarke of Eastern Michigan, Shanae McKenzie of Kansas State, Gabrielle Bailey of Kent State, Zinedine Russell of Rice, Hanifah Abdulqadir of South Carolina, Jada Thomas and Trudy-Ann Williamson of Villanova, and Myesha Nott of West Virginia.

Athletes designated as All-Americans are generally considered by media commentators and other relevant authorities to be the best players in their particular sport in a particular season. These athletes can be named from high school or college levels and receive the honorific title of “All-American.” All-American athletes are chosen yearly in a variety of sports.