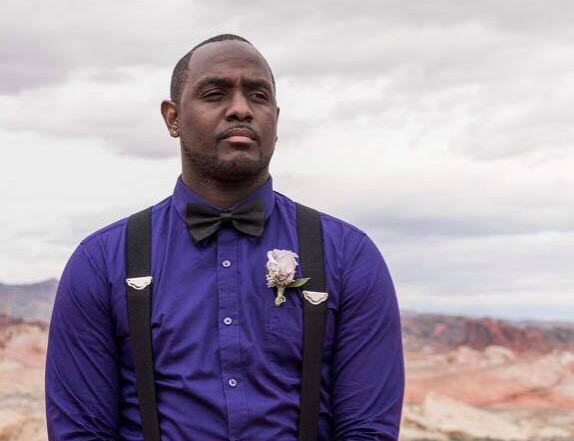 Dr. Alfonza L. Carter, the director of athletics at Shaw University in North Carolina, announced that Jamaican Frantz Smith will be the interim head coach of the men’s and women’s cross country as well as the women’s outdoor track and field coach. Smith will start as coach at the beginning of the 2018 season.

Smith has served as a volunteer assistant coach for the past two seasons at Shaw under the former head coach Nadia Alexander-Pompey. Alexander-Pompey resigned her position at Shaw to take on a leadership role at Mississippi Valley State. According to Carter, Smith’s relationship with students athletes and his previous experience in the three programs make him well suited to take the program forward and to continue the work of Coach Alexander-Pompey.

Smith was a critical influence on the Lady Bears track and field program, which finished in fourth place in the 2017 season’s conference championship. The program featured All-CIAA recognition in cross country through Jamaican Kaydi-Ann Wint, a junior. Wint also took the 800m title and placed second overall in the 1500m. All-CIAA selections in women’s outdoor track and field in senior LaCherie Clarke of Raleigh, NC, who earned gold in the 100m and bronze in the 200m. Senior Kyla Sanders of Hampton, VA, placed third in the 400m hurdles, All of this occurred through Smith’s guidance. In 2017, the women’s outdoor track and field program set new records in the 100 meters, 200 meters, 400 meters, 800 meters, 1500 meter, and 4 x 400-meter relay.

Smith expressed excitement at being given the chance to coach men’s and women’s cross county and the women’s outdoor track and field programs. He thanks Dr. Carter for giving him the opportunity and also thanked Coach Alexander-Pompey, who originally brought him to the program.

Before starting a coaching career, Smith was a student-athlete at Mid-America Nazarene University in Olathe, Kansas. Smith was on the Pioneer track and field and soccer teams and earned All-Conference titles in both sports. He was a three-time All-American in track. He went on to coach athletes in NAIA Indoor Championships, Outdoor Championships, and All-American honors in 2006.

He returned to Jamaica in 2008 to work as a career advisor and coach for high school and tertiary students, coaching three seasons at his former high school and achieving multiple medalists in the high school jump between 2013 and 2015.

In 2016, Smith had immediate coaching success with former track and field star athlete Destinee Williams of Leesburg, Florida, who broke the school’s record in the 100 meters and 100-meter hurdles several times before making Second-Team All-American at the NCAA Division II Outdoor Track and Field Championships. She was the first female athlete to do so since 2002.

Smith attended Kingston College High School and was a three-sport athlete there in track, soccer, and basketball. He received seven individual medals during his high school years and belonged to the two-time National Championship team in the 100 meters, 100-meter hurdles, long jump, high jump, discus, and heptathlon.