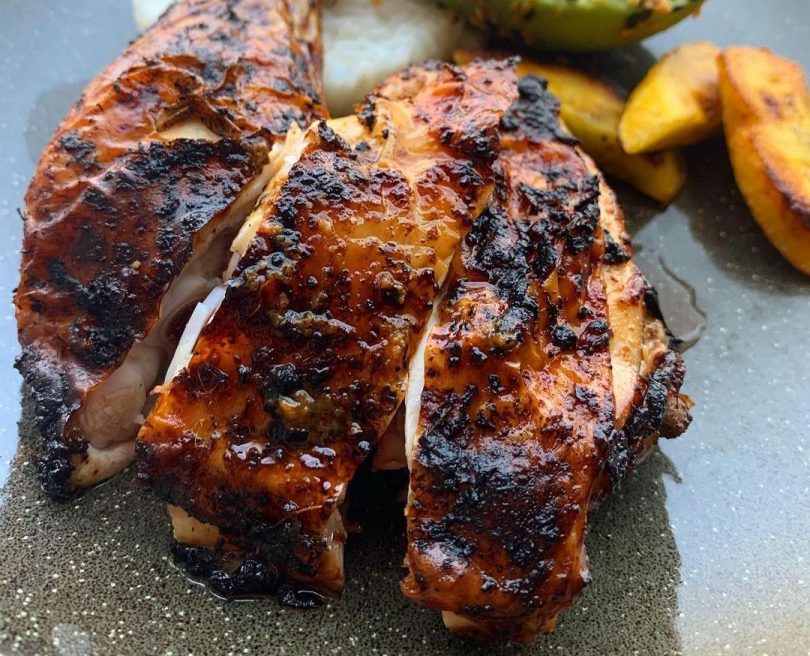 Chef Carlington Morrissey, who was born and raised in Jamaica, has taken advantage of an opportunity to open a restaurant in the Netherlands. His restaurant, Pimento Tapas Bar, opened on January 5, 2021, with a menu that offers a fusion of Jamaican and Mediterranean spices and innovative combinations and includes dishes like rice and peas, jerk chicken, nachos, tortillas, salads, oxtail stew, escovitch fish, and spicy potatoes. The pimento referenced in the restaurant’s name is the iconic Jamaica spice, while tapas are the bite-sized meals that originated in Europe.

Morrissey has lived in Europe for nine years and found himself craving dishes that gave him the comfort and flavors of his home island. This inspired him to combine his love for Jamaican cuisine with the foods of the Mediterranean region. He relied on his own experiences working in establishments based on Mediterranean flavors when he opened his new restaurant. Morrissey said that he noticed a change in how people eat and dine out, and he believed that they were missing out on the flavor of healthy and homey Jamaican food. 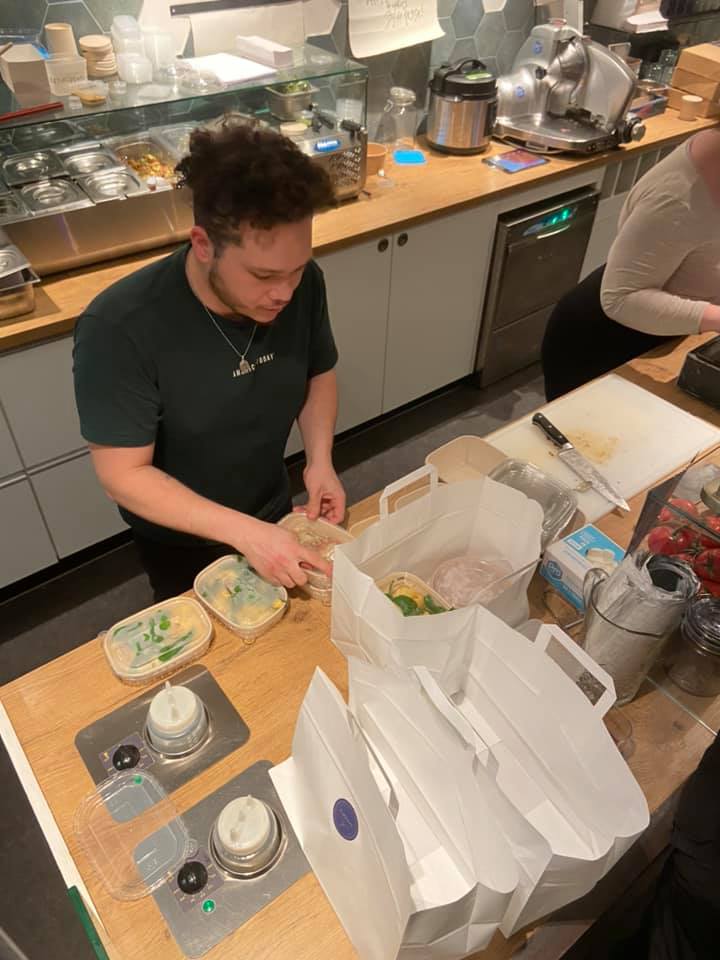 Chef Morrissey dreamed of introducing Jamaican food to the wider world when he was just a small boy. He began cooking every day at age 13, and ultimately, he followed the path to the culinary arts as a career. His brother and father were his teachers, leading him to add flavor to his food and to experiment with various ingredients. When he was 17, he visited his father who was living in Jakarta, Indonesia, when he was at a point in his life where he was looking to do something new. He decided to become a chef and investigated different schools. He selected a culinary arts program in Singapore, an Asian nation where English is spoken. After graduating from that program, he worked with different cuisines in Asia, including Indian, Chinese/Malay, Mediterranean, and French. He is putting this experience to work in his new restaurant.

The chef is moving forward with his restaurant despite the restrictions imposed by the COVID-19 pandemic, combining his talent, dedication, determination, and positivity in working toward his goal. He said there is never a perfect time to start a restaurant and that COVID-19 is not making things easy, but he is the type of person who tends to find positives where others only see negatives and tries to “make something of it.”