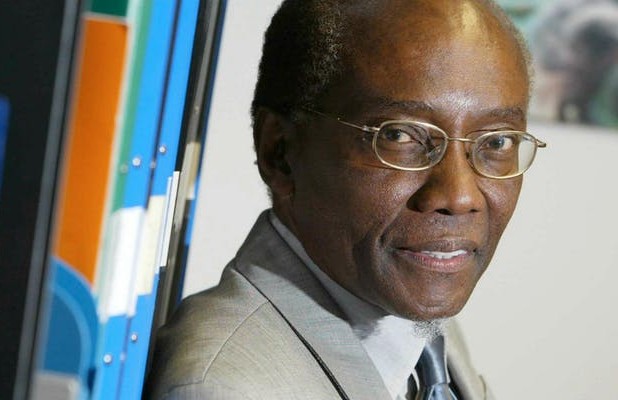 The chance discovery of a letter written by the Scottish politician William Gibson-Craig illustrates his key role in the abolition of slavery in the West Indies. Jamaican-born Sir Geoff Palmer, the first black professor in Scotland, found the letter in a box of correspondence held at Heriot-Watt University. Gibson-Craig wrote the letter during a period of contentious debate in the House of Commons concerning the final act of Parliament that secured the emancipation of slaves in the West Indies. “I couldn’t believe it when I read it. I actually thought it was a fake at first, until I read the date on the letter, as I knew the importance of the date on the letter,” said Palmer. The legislation passed in 1838 by only a three-vote margin. At the time of the vote. Gibson-Craig was living with his family on the Riccarton Estate outside of Edinburgh, a location that became the base for the university in 1969. The discovery of the letter has prompted an exhibition at Heriot-Watt University to honor efforts to free the enslaved people in the West Indies. The center of the exhibition will be the private letter written by Gibson-Craig to his father, which revealed how he had cast his vote, as well as the political manoeuvrings behind the scenes that tried to derail the abolition of slavery. Gibson-Craig was born in Edinburgh in 1797, became an advocate in 1820, and had important jobs, including Lord Clerk Register and Keeper of the Signet in Scotland from 1862 to 1878, the year of his death. He served as MP from 1837 to 1852 and as Junior Lord of the Treasury from 1846 to 1852. The discoverer of the letter, Professor Palmer, was knighted in 2013 in recognition for his service to science, human rights, and charity. He will deliver a keynote address on the role of Gibson-Craig in the abolition of slavery, which is scheduled to coincide with the staging of the exhibition on May 18 and 19, 2018, as part of the nationwide Festival of Museums event. The exhibit will investigate the way many Edinburgh families owned slaves or became wealthy through the use of slave labor in the West Indies. It will also showcase the efforts of local people to abolish slavery.