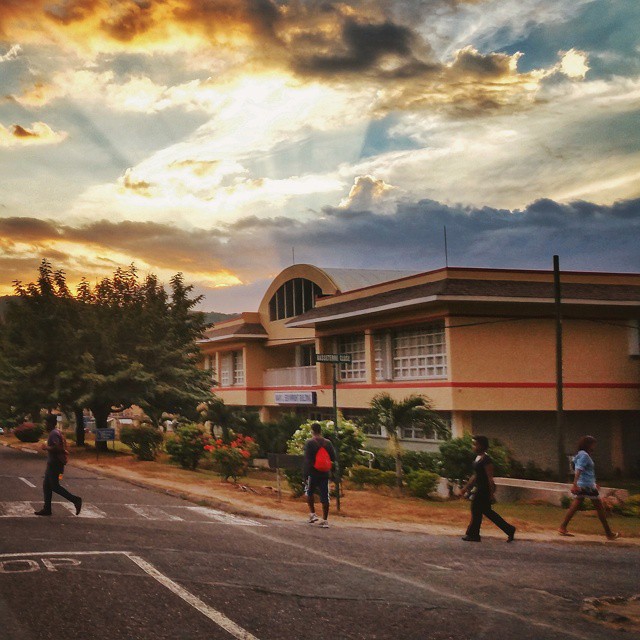 The University College of the West Indies was established at Mona in 1947. It was first known as a college of London University. Its first resident students began medical training in 1948, and in 1949, additional students were accepted for training in the natural sciences. These initial classes included students from 14 countries in the West Indies. Four of the first graduates of the Faculty of Natural Sciences in 1952 received honors. In 1950, Princess Alice, Countess of Athlone and the last surviving granddaughter of Britain’s Queen Victoria, became the first Chancellor of the University College of the West Indies. The institution now serve 18 countries in the English-speaking Caribbean.