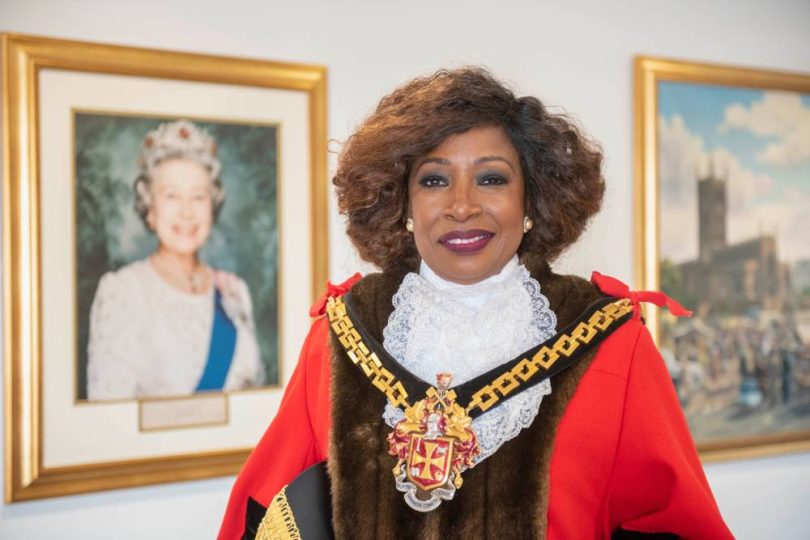 Jamaican-born Councilor Sandra Samuels, who moved to the United Kingdom at the age of ten, has become the first Black person to be appointed mayor of Wolverhampton, and she is the first politician of African Caribbean descent to serve in the role of mayor in 200 years. As the 11th woman to hold the post for the city, Samuels is hoping her appointment will act as an inspiration for underrepresented groups.

Samuels will move into her new role, succeeding Greg Brackenridge, when the city councilors engage in a vote at their annual council meeting. Speaking of her historic appointment, Samuels said that being mayor will be the greatest honor of her life, then added, “Anything is possible,” and said that the theme for her year in office will be “Dare to Dream.” The appointment of Samuels follows the election in Liverpool of Joanne Anderson in 2021, the first Black woman to head a major city in the United Kingdom as mayor.

Sandra Samuels comes to the role of mayor after 40 years of employment as a nurse, theater sister, and manager in the National Health Service (NHS) and 23 years in municipal politics. She has served as a councilor since 2004 and is currently the Labor Party representative for the Ettingshall ward. Samuels received an OBE from Queen Elizabeth II in 2015 for her service to local government and politics. 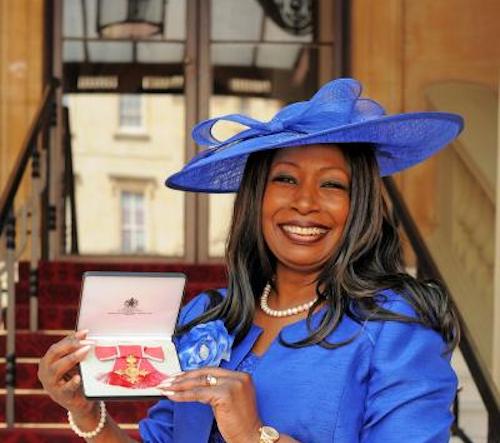 Samuels’ NHS career included working in surgical process, dermatology, neurosurgery, and open-heart surgery. She has discussed many of her ideas, informed by her experience inside the NHS, with the Health Secretary. She has been a member of the Labor Party since 1998. She and her husband Karl Samuels have been married for 40 years.

She will serve as the city’s mayor in the midst of Queen Elizabeth II’s Platinum Jubilee celebrations and the Commonwealth Games.

Wolverhampton’s deputy mayor will be Dr. Michael Hardacre, who will serve from 2022 to 2023.