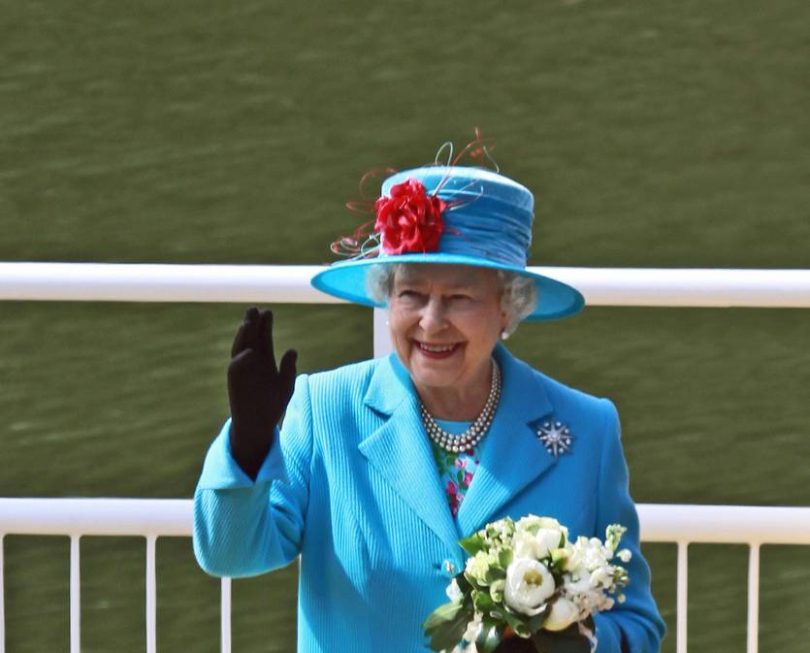 Jamaica will petition Queen Elizabeth II of the United Kingdom for billions of pounds to compensate the country for the wrongs of slavery during the time Jamaica was a British colony. Beginning in 1701 and lasting until it was abolished in 1833, British merchants made fortunes in the slave trade. Many Jamaicans today are the descendants of enslaved people.

According to Olivia Grange, Jamaica’s Minister of Culture, the Jamaican government is “pleased to announce” that the House of Representatives has taken additional steps toward achieving reparatory justice for the victims and descendants of the transatlantic slave trade. She noted that the petition will be presented either to Queen Elizabeth of to the government of the UK.

In 2015, UK leader David Cameron faced calls to pay slavery reparations during a visit to Jamaica. Also in 2015, taxpayers in the UK finally paid off the debt imposed by compensating slave owners for their losses when the practice was ended in 1833. According to the founder of the British Monarchists Society, Thomas Mace-Archer-Mills, Britain has “already paid its share and then some – the price of freedom for Jamaica’s slave.” A historian, Mace-Archer-Mills noted that through the slave acts of the 19th century, Britain went into debt purchasing the freedom of slaves throughout its empire. This amounted to some 20 million pounds, or about 17 billion pounds today. This amount represented 40 percent of the government’s budget.

Over 20,000 people have signed an online petition demanding the UK government provide compensation for “all Caribbean and African Descendants” of slaves in December of 2020. A spokesperson for the UK’s Treasury said that while reparations are not a part of the government’s plans, it does feel “deep sorrow” for the transatlantic slave trade and fully recognizes the “strong sense of injustice and the legacy of slavery” in those parts of the world most impacted by the practice.

While Jamaica became independent in 1962, it retained the Queen as head of state. Because she has the official title of “Queen of Jamaica,” Queen Elizabeth II is the target of reparation demands, although the UK government is likely to address the matter on her behalf. The petition notes the significant impact of the transatlantic slave trade on Jamaica, which became a British colony in 1665. Between 1665 and 1838, over three million people from Africa were trafficked across the Atlantic Ocean, many of whom were brought to the British colonies of the Caribbean. Enslaved people were forcibly required to work on Jamaican plantations, vast profits were obtained for Britain through his exploitation.

Past attempts to gain compensation from the UK for the nation’s role in the slave trade have failed.