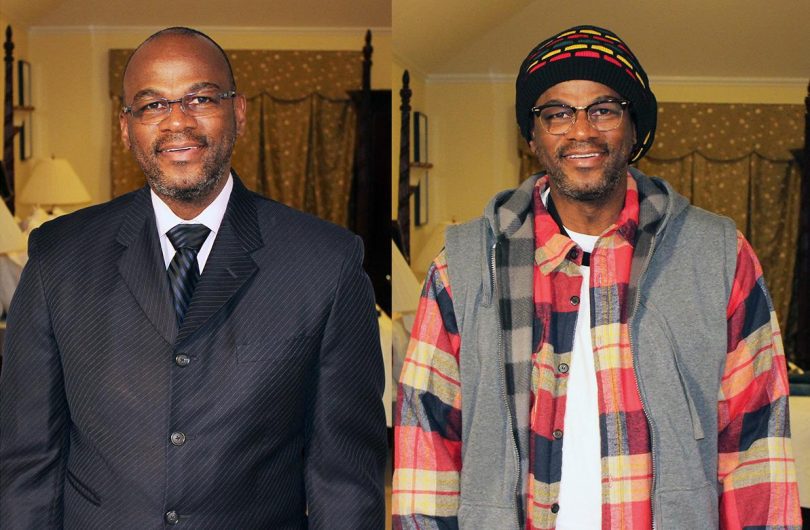 Lowell Hawthorne, the president and CEO of the Golden Krust Caribbean Bakery, will make his debut on national television on the popular CBS program “Under Cover Boss.” Hawthorne is scheduled to appear in Episode 12 of Season 7, which will air on May 22, 2016, ad 10 pm EST in the United States. Golden Krust is a family-owned manufacturing, distribution, and franchiser of Caribbean-inspired cuisine. In his episode, Hawthorne will go undercover to work in some of the franchises of the firm, which has 120 locations in nine states. The frozen products offered by Golden Krust Caribbean Bakery and Grill can be found in 20,000 supermarkets across the U.S. “Under Cover Boss” is a reality series that features top-level executives as they work anonymously among the employees of their own firms. The program has won two Emmy Awards.

As with other episodes of the reality show, Hawthorne is disguised in order to get a first-hand look at the business models’ strengths and flaws as well as learn of the personal and professional struggles of employees and franchisees. Hawthorne noted that the eye-opening experience provided meaningful insights into the brand and invaluable appreciation that goes into the day-to-day operation of a Golden Krust Restaurant.

“Our mission is for Golden Krust to become the “King of Patty” and therefore be the preferred patty, the preferred employer and preferred choice of food for customers nationwide. Everything we do revolves around that mission,” Hawthorne noted. “Being on ‘Undercover Boss’ provided a golden opportunity to get an inside look from the perspective of the employee, the franchisee and the customer.  I walked away with an extraordinary sense of pride for our amazing employees. When it boils down to it, it’s about our product and the committed people behind it.”

During the episode, Golden Krust will be hosting a live chat on Twitter via @GoldenKrustBkry and will respond in real-time to any conversations using #UndercoverBoss.  Golden Krust encourages their fans to host viewing parties by offering a downloadable “party pack,” available on their Facebook page beginning May 16. The Golden Krust Patty Party Pack will include downloadable e-vite, Spotify playlist as well as Golden Krust trivia to play with partygoers.