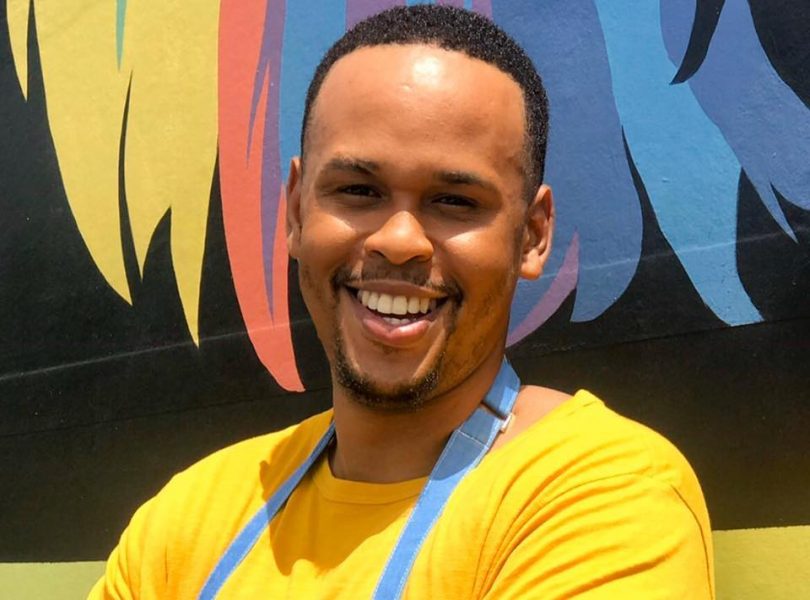 Jamaican-born chef Andre Fowles is the winner of the latest round of the popular competitive cooking show “Chopped,” which airs on the Food Network. Fowles was one of 16 “Chopped” champions vying for the chance to win a prize of US$50,000. He will now go forward to the next round, which is scheduled for Sunday, August 23, 2020.

Chef Fowles was the first Jamaican-born chef and the youngest to compete in the “Chopped Champions” tournament in 2016 when he was 27 years old. In 2016, he ultimately achieved the runner-up position in the finale of the show’s fifth season.

Fowles is originally from Kingston and currently works as the sous-chef at Miss Lily’s Jamaican restaurant in New York. Prior to his time at Miss Lily’s, he was a chef de partie working with Martin Maginley, the award-winning chef at Round Hill Hotel and Villas in Montego Bay, Jamaica. During his time at Round Hill, he was given the challenge and privilege of cooking for British musician Paul McCartney and his family for a week when they visited the island. He worked at Mac’s Chop House in Kingston with Chef Mario Machado from 2006 to 2010, serving as pastry and pantry chef.  He also worked at Top Shelf Catering as sous chef. He received his first culinary education at Runaway Bay HEART Academy. Once he had moved to New York, he continued his studies at the Culinary Institute of America. In 2016, he won a “Chopped” competitive round that focused on Caribbean cuisine.

He credited his passion for cooking to his grandmother Veronica Davis, known as “Mama Cherry,” who inspired him to pursue a career as a chef. He said that when he was a young child, he followed his grandmother’s every move in the kitchen. He also said that his father taught him about how necessary it is to have goals in life, along with the value of hard work. 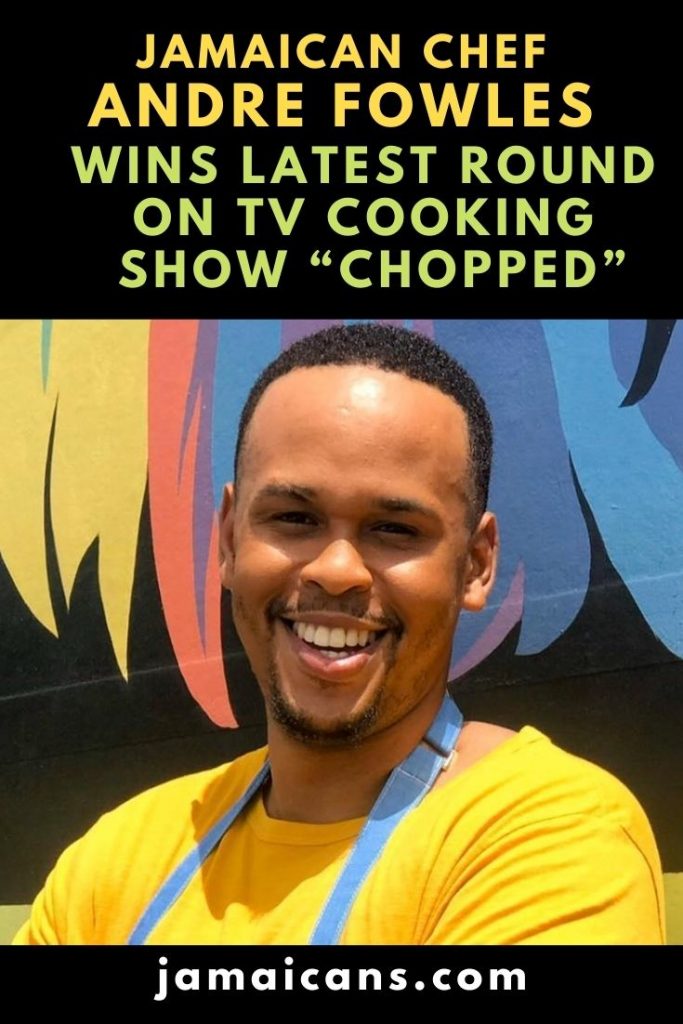