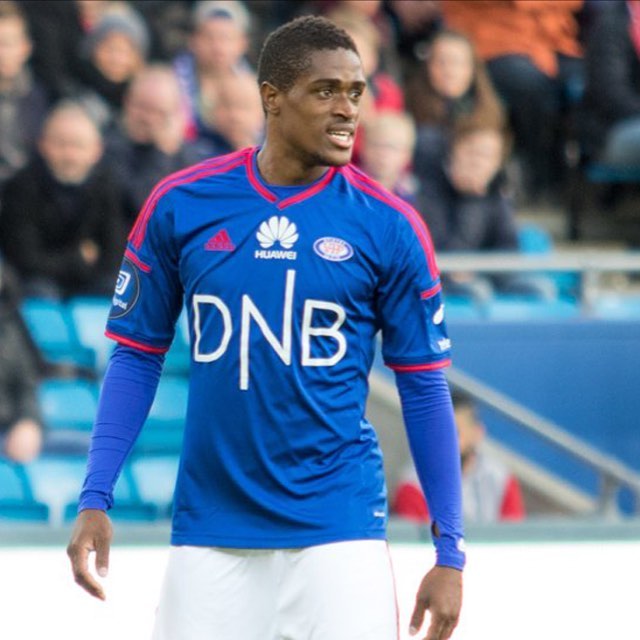 Jamaican forward Deshorn Brown has signed on with the Tampa Bay Rowdies. His inclusion on the team is pending approvals from the ITC Clearance, league and federation. Brown played most recently for Shenzen in China League One, scoring seven goals in 14 matches. Brown, 26, is a veteran of Major League Soccer and scored 20 goals in 62 match appearances with the Colorado Rapids between 2013 and 2015. He then played for Vålerenga in Norway’s Tippeligaen. While playing for Norway in 2015 and 2016, Brown had 13 goals in 37 appearances. Stuart Campbell, head coach for the Rowdies, said the coaching staff had been impressed with Brown’s performance in training, where he was a guest player in February and March, and that he brings “a lot of quality and experience to our front line.” The Rowdies are excited to have sign him. Brown played in three matches during his guest period, scoring a goal and an assist in a 2-1 Rowdies victory over the Montreal Impact on February 25, 2017. Brown said he was excited to join the team and praised the professionalism of its club environment and setup.  Brown, who attended the University of Central Florida, has appeared 14 times with the Jamaica National Team