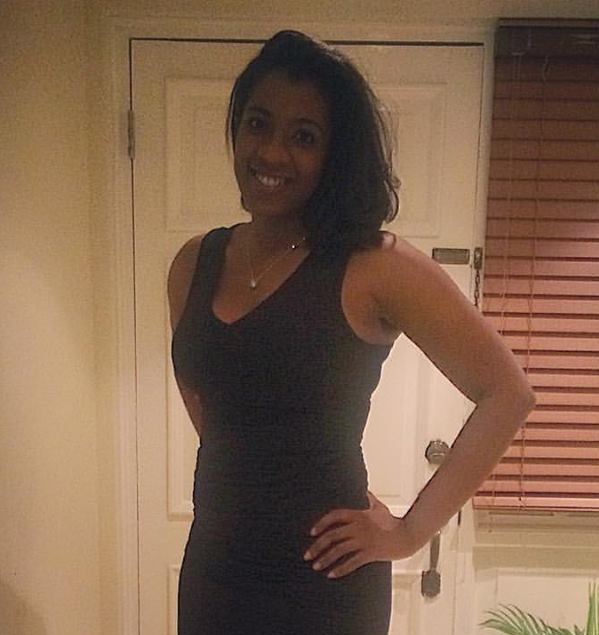 Jamaican pediatrician Dr. Anya McLaren, a specialist in respiratory medicine, has been awarded the Pediatrics Scientific Abstract Award from the American Thoracic Society (ATS). Dr. McLaren received the award for her groundbreaking work in sickle cell disease. Originally from Kingston and now based The Hospital for Sick Children in Toronto, Canada, Dr. McLaren’s research involves the effects of hydroxyurea on the decline of pulmonary function in children suffering from sickle cell. The research found that the drug improves the pulmonary function in these children by more than 33 percent. In her acceptance speech upon receiving the award, Dr. McLaren said it was “tremendously meaningful” for the ATS to recognize the work of her team and hoped that the study will contribute to improving treatment of sickle cell disease in young people. Dr McLaren graduated from St Andrew High School for Girls in Kingston and the University of Toronto. She is a Fellow of the Royal College of Physicians Canada. Dr. McLaren’s mother is Dr. Ingrid McLaren, who is a lecturer an associate dean of the faculty of humanities and education at the University of the West Indies, Mona. Her father is captain Louis McLaren, formerly with the Air Wing of the Jamaica Defense Force and the Sandals Group. 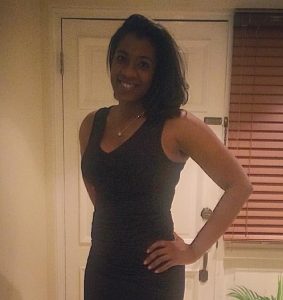