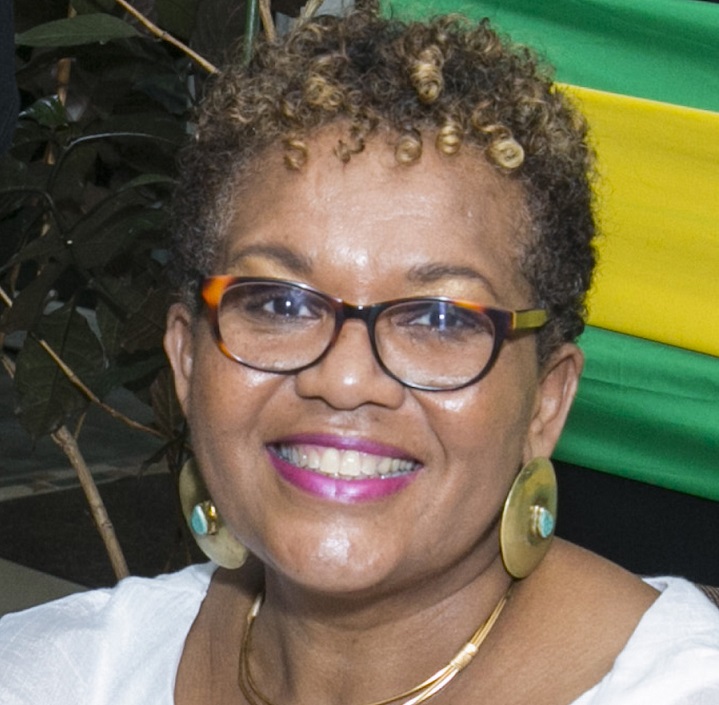 Esther Tyson is a passionate Jamaican educator who has served in education in Jamaica for over 35 years. She wrote a monthly opinion column for Jamaica’s main daily newspaper, The Gleaner, from 2007-2016. The column covered the areas of education and social issues. Her column was widely read and was resource material in the colleges and universities in Jamaica. Esther engaged in discussing topical issues on various radio and television programs. As an educator, Esther has functioned in various roles in the education sector. The most outstanding was her role as principal of Ardenne High School, her alma mater, which is a co-educational secondary school catering to students from Grades 7- 13. She led the school from January 2000 to August 2011. During this period, the school moved from being a school of second choice for students going to high school to being one of the schools in greatest demand in the island. Esther retired early and went on to serve in other roles in the education system.

The one thing that could be changed quickly to have a big impact on the Jamaican education system is…
To train parents to parent and support their children so that they come to school eager to learn.


Your happiest childhood memory is…
Christmas time in Chapelton, Clarendon where I was born and lived as a child. We would go to Christmas morning service at 5 am and then everyone would walk with bottle torches singing Christmas Carols to the hospital half a mile away to sing for the patients.

If you were stuck on a deserted island and given the choice of 10 books which would it be?
The Bible 2. Disappointment with God by Phillip Yancey 3. Things Fall Apart by Chinua Achebe 4. Selected Poems by Gerald Manley Hopkins 5. Crime and Punishment by Fyodor Dostoevsky 6. Grapes of Wrath by John Steinbeck 7. The Scarlett Thread by Francene Rivers 8. The Beautyful Ones Are Not Yet Born by Ayi Kei Armah 9. Streams in the Desert by L.B. Cowans 10. Poems by Lorna Goodison.

One simple action you think everyone could take to make the world a better place…
To practice forgiving one another.