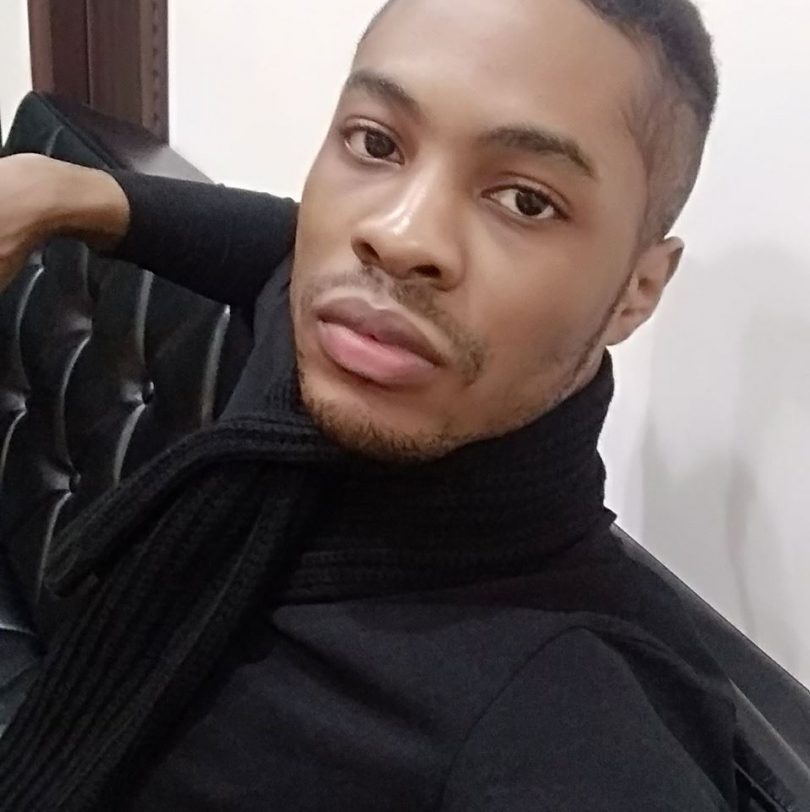 The China Post has featured a story about Ruchmair, a Jamaican who took advantage of Taiwan’s Entrepreneur Visa to travel to that country and set up his own business. Taiwan is in a unique position and has a growing local market, which makes it an excellent place for startup companies. The visa was reinstated in 2015 and allows individuals who are founding a corporation in Taiwan to have residency for a year before establishing their business. The visa also covers a spouse and children under the age of 20. After that period ends, the application can be extended for up to two years each time. After being a resident in Taiwan for five years, the applicants can apply for permanent residency.

Ruchmair came to Taiwan in November 2017 after getting a call from an investor who suggested that he come to the country because of the new program for startups. Ruchmair is 25 and had experience creating software tools to facilitate game development from his former job in Jamaica, His ambition and the special visa allowed him to make the move and to start a game development company. This was his first trip to Asia. He has been working on a game for some eight months, with the goal of bringing games usually found on PCs or TVs to mobile devices.

Ruchmair says he likes the culture of the East and that working in Taiwan helps him promote his products in China, Japan, and other markets in Asia. He said the visa makes doing business in Taiwan much easier, and it only took about five minutes to apply. He advises others who are thinking about starting a business in Taiwan to check out the special visa first. With the visa, there is a company, he says, while without a visa, there is no company. The computer software and hardware industries in Taiwan are strong, making it a perfect place for startups in this sector. Ruchmair notes that while there is a gaming industry in Jamaica, it is smaller than the one in Taiwan.

Because he has only been in the country for two months, Ruchmair says he is still learning about the culture, attitudes and behaviors that are acceptable in business there. He is also figuring out how to run his company efficiently with help from the iiiNNO entrepreneurial program. While things are very different from Jamaica, Ruchmair says “Actually, I like it.”