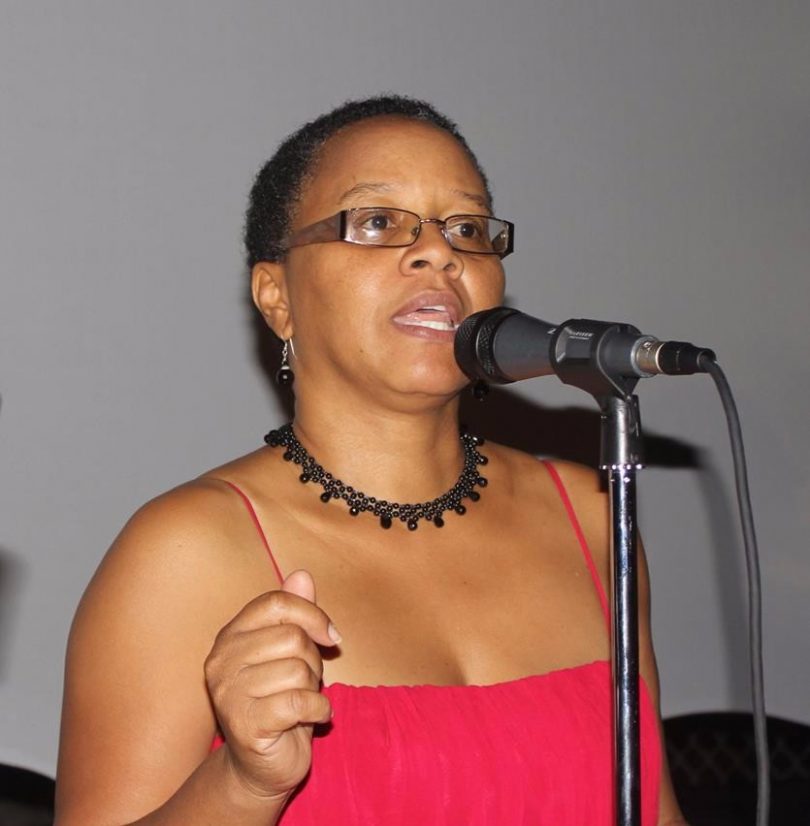 As the curtains came down on the CaribbeanLens Film Festival in Hollywood, California, Jamaican filmmakers were in the spotlight with “70 x Seven”, a BarriVision Films production winning Best Inspirational Film and “Hill and Gully” by New York based Jamaican filmmaker Patrice Johnson, copping the Best Feature Film award. The annual festival, hosted by the Caribbean Heritage Organization in celebration of Caribbean American Heritage Month, saw the screening of scores of films of varying genres and lengths as well as Workshops, one of which was moderated by BarriVision’s own Judith Falloon-Reid. 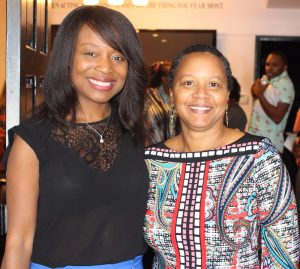 The full-length feature film, “70 x Seven” produced in partnership with Church on the Rock Ocho Rios is the third Faith-based film written, directed and produced by the husband and wife BarriVision Films team of Michael Brown and Judith Falloon-Reid. It is also the third time the couple have received awards. Their first film, “Just Another Friday” was awarded Best Jamaican Feature Film at the International Jamaica Reggae Film Festival in 2013 and copped awards for Most Inspirational Film and Best Music Score at the Central Florida Christian Festival in 2014. The second film, “The Gift Everlasting”, won the award for Best Female Director in the Faith Category at the Florida Movie Festival in 2015 and is being screened at the Chicago Caribbean Film Festival 2017. 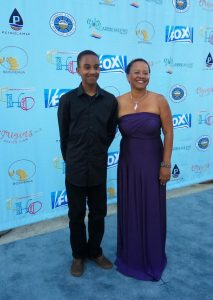 Judith on the Blue Carpet with her grandson, Ajani, at the Caribbean Heritage Awards Gala

Released in Jamaica in March of this year, 70 x Seven tells a compelling story of a superstar singer who in a bid to avoid facing the consequences of his loose living returns home to find himself caught up in a war between those who want him there and those who don’t. With a Song Competition in full swing, battle lines are drawn, secrets revealed and faith is tested. The film is currently enjoying screenings in various venues throughout the USA

Jamaican-born filmmaker, actor and director Patrice Johnson has also gained good success on the film festival circuit. Her feature film “Hill and Gully” has won many other awards including Best Feature Film at the Palm Bay Film Festival 2017 and Best International Feature Film at International Jamaica Reggae Film Festival in 2013. This urban Cinderella story, set in a Brooklyn, Jamaican restaurant, during the election campaign of Barack Obama, explodes when ten year old, Sara Sapphire, chokes a child at school, and is forced to go into therapy with her mom, Carin, who becomes challenged to face her issues, celebrate her own beauty and open herself up to dating again. Her latest film, “NY’s Dirty Laundry” is now playing at select venues in New York.