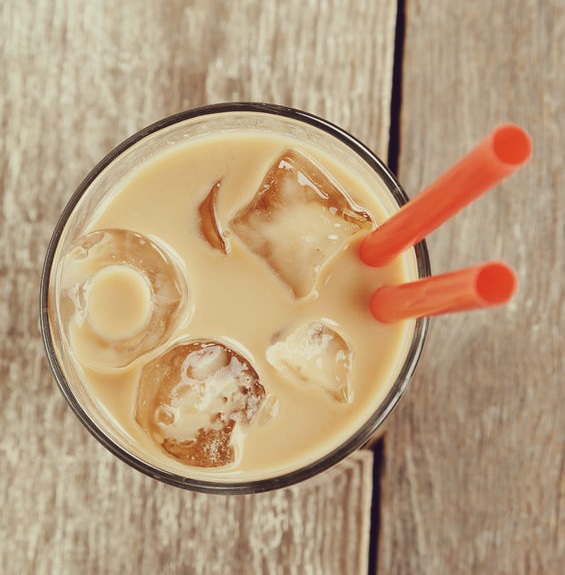 Jamaicans love punch, and one of the most popular punches is Guinness Punch. The beverage is made in many different ways – so there’s room for you to tweak it to your taste – but to start, try the following traditional recipe. Which is sweet, bitter, refreshing and nourishing – all at once! The punch is similar to Irish Moss and was also introduced to the island by the Irish. It is often used as a remedy for men and women who are seeking more “vigor,” as it is thought to raise your energy level. 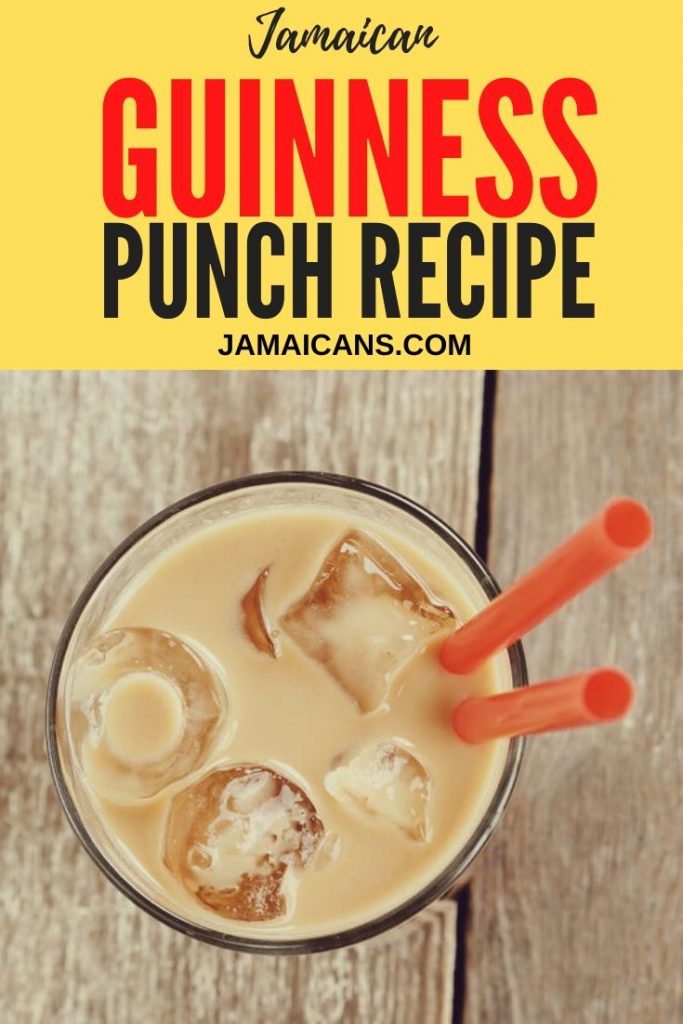