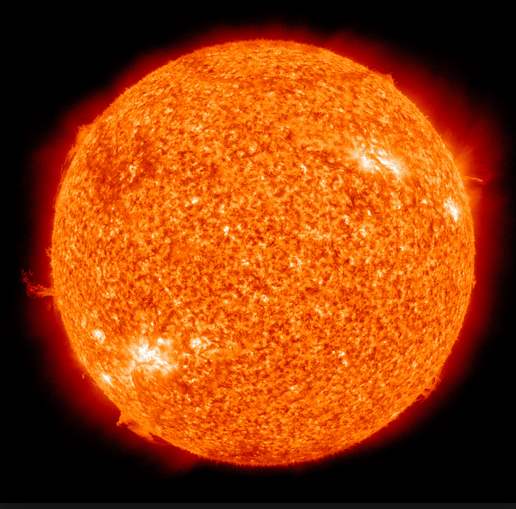 Three men were working together, one was a Russian one an American and the other a Jamaican.