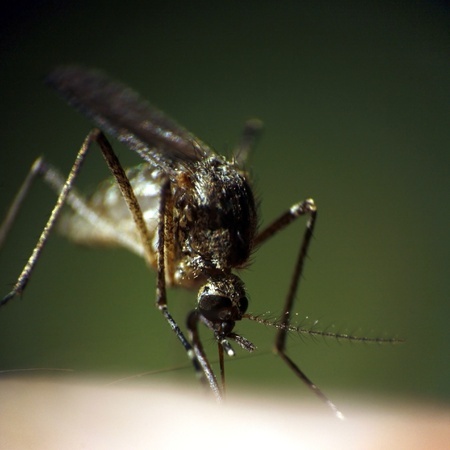 Some American soldiers were having a training session with some Jamaican soldiers at Twickenham park in St. Catherine. At the end of the day they all gathered in their tents to relax.

Someone suggested closing the tent flaps and turning the lights off, so the mosquitoes wouldn’t see them. Just then one US soldier noticed a Peeny Wallie coming well lit up and thought it was a mosquito. He shouted, “Jesus Christ, they are coming back with lights now!!!!”.