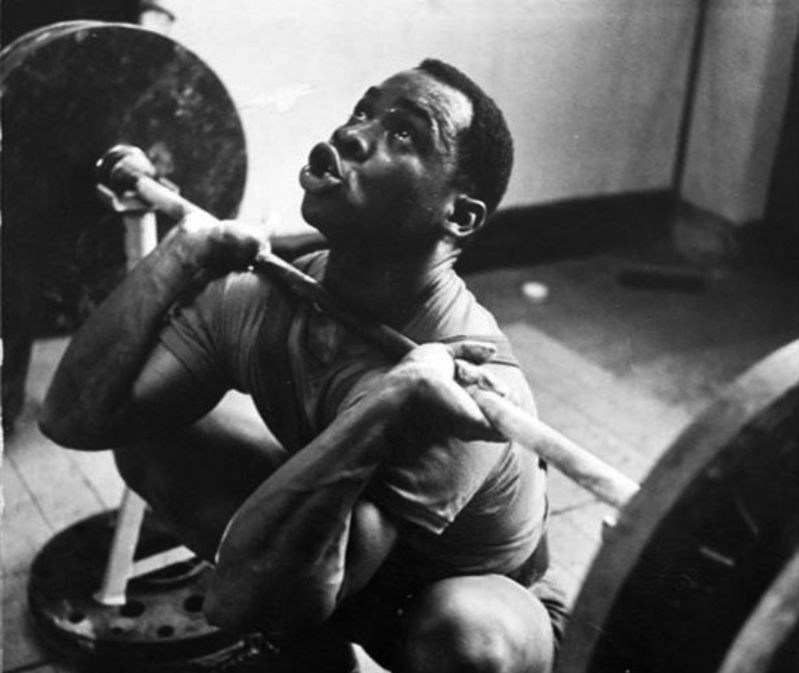 British-Jamaican Olympic athlete Louis George Martin is making history as one of the first people to be inducted into the first augmented reality “Made in Derby” Walk of Fame in Derby in the United Kingdom. Martin began weightlifting in his hometown of Kingston and continued to excel in the sport when his family migrated to Derby as part of the Windrush generation. Derby is the top high-tech city In the country and is home to numerous global brands that include Rolls-Royce and Toyota. Martin has been called Britain’s greatest weightlifter, winning four world mid-heavyweight championships, three Commonwealth titles, and silver and bronze medals at the Olympics. His inclusion as one of the individuals chosen by Derby residents from over 300 submissions for induction into the Walk of Fame represents one more historic attainment for him. His son, Dr. Richard Martin, who is Debry City’s assistant director of public health, said he and his wife were “still pinching ourselves” after hearing about the honor bestowed on his father, who died in 2015. Dr. Martin described his father as “a lion of a man and a giant in so many ways. He had intellectual and sporting prowess among numerous other qualities.” He went on to note his father’s love for Derby and said, “everyone in Derby loved Dad.” According to his son, Martin never forgot his Jamaican roots. Derby has been a center of industry and technology for hundreds of years, and the augmented reality trail represents one more historic achievement. The “Made in Derby” trail combines public art with computer-generated data that tells the city’s story through those individuals who made significant contributions. The walk features eight ceramic stars in cast-iron frames that will be installed in the streets of the city center. The frames represent one of the key industries of Derby, and each star displays a “leading light of the city.” The augmented reality portion of the trail engages visitors by showing how this person contributed to the essence of Derby through the “Made in Derby App,” which provides a computer-generated image superimposed on the visitor’s view of the real world to provide additional information. Derby is the first city in Europe to utilize this technology in the Walk of Fame, a joint project of the Derby City Council, Derby Telegraph and local business leaders.