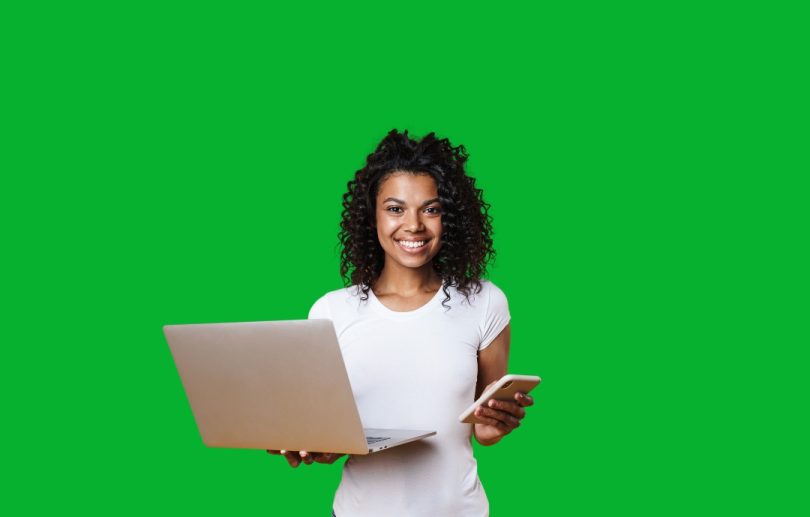 Jamaicans.com declared September 8th, 2022  the first Jamaican “Patois Day” as a tribute to Louise “Miss Lou” Bennett-Coverley, a poet, folklorist, writer, and educator.  It is the day after Miss Lou’s birthday which is celebrated worldwide as “Miss Lou Day”. The intent of Jamaican “Patois Day” is to continue the celebrations as Miss Lou was instrumental in taking Jamaican Patois (the Jamaican language) to the world in her work. Many of her performances and written work are in Jamaican Patois (the Jamaican language).  Jamaicans.com had honored Bennett with a live event on her birthday on their platform’s YouTube and Facebook channels. 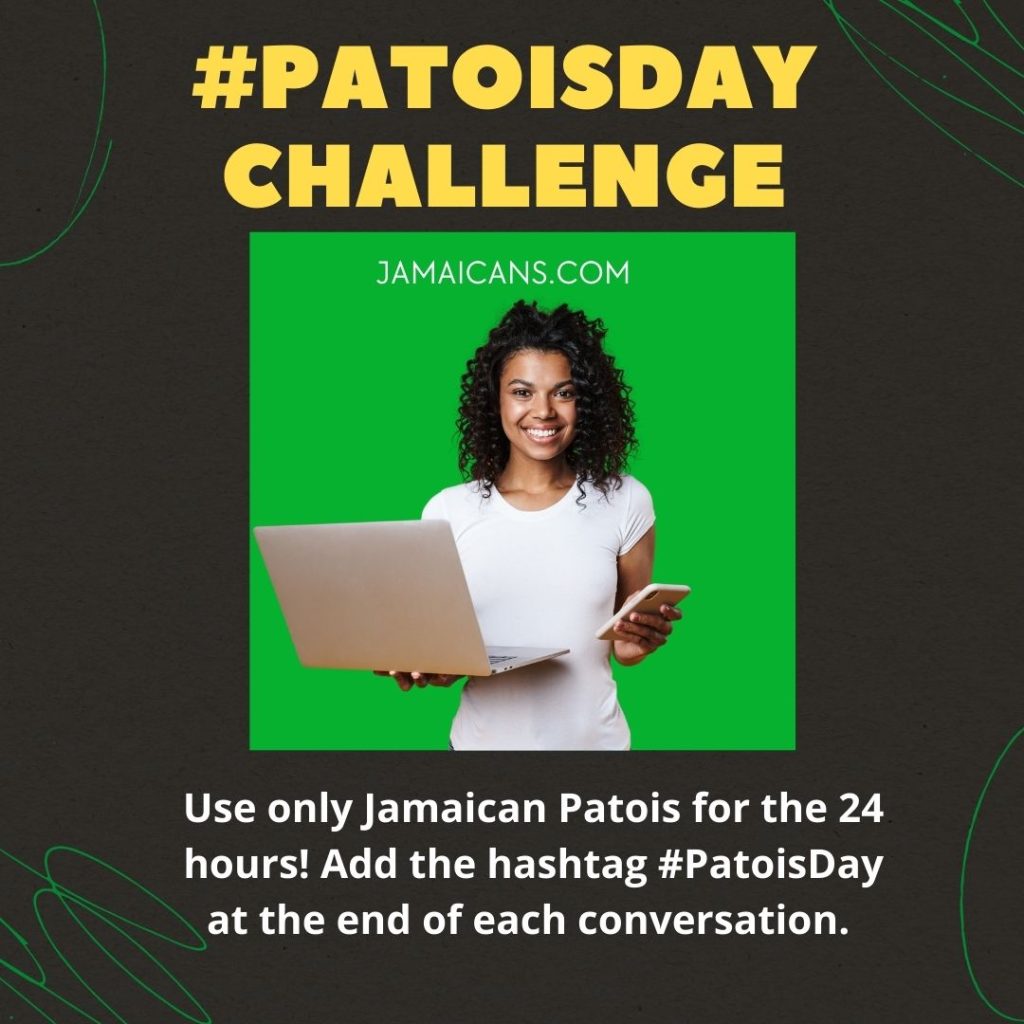 Here are a few  Social Media fans responses to #PatoisDay: