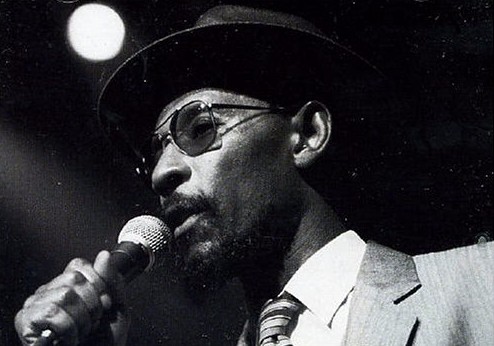 Rhodes University in Grahamstown, South Africa, has awarded Jamaican reggae poet Linton Kwesi Johnson an honorary doctorate degree in literature. Johnson, a highly regarded poet, reggae artist and political activist, was recognized by the university for his “inspiring political activism,” his poetry and music, which was described as “the soundtrack” of South African’s anti-apartheid struggles in the 1980s. Rhodes University professors Rod Wilson, Robert can Niekirk, S. Naidu, and M. Hendricks placed Johnson’s name in nomination for the honorary doctorate, citing his “seminal contribution, through poetry and music, to decolonize the English language and the English literary canon.”

In an address to graduating students after receiving the doctorate, Johnson focused on Jamaica’s links to South Africa. He noted that Jamaica was the first country to disassociate from apartheid South Africa and that Peter Abrahams, a revered public intellectual from South Africa who died in St. Andrew, was one of Jamaica’s favorite “adopted sons.” Johnson also mentioned the links between the two countries created by reggae music.

Johnson’s remarks included reminiscences of three encounters he had with exiles from South Africa in London in the 1970s. Barney Desaid, attorney; race relations officer Lionel Morrison, who became the first black president of the National Union of Journalists; and Lewis Nkosi, writer, were all involved in Johnson’s battle to clear his name following a trial for assault. The charge stemmed from his attempt to help a black youngster who was being arrested by police using excessive force in Brixton in 1972. During the 1980s, Johnson and the Dennis Bovell Dub Band played a reggae concert in the Alexandria township in South Africa. In 1995, he met Walter and Albertina Sisulu in Soweto. Over the past 23 years, Johnson has given several poetry readings through the country as well.