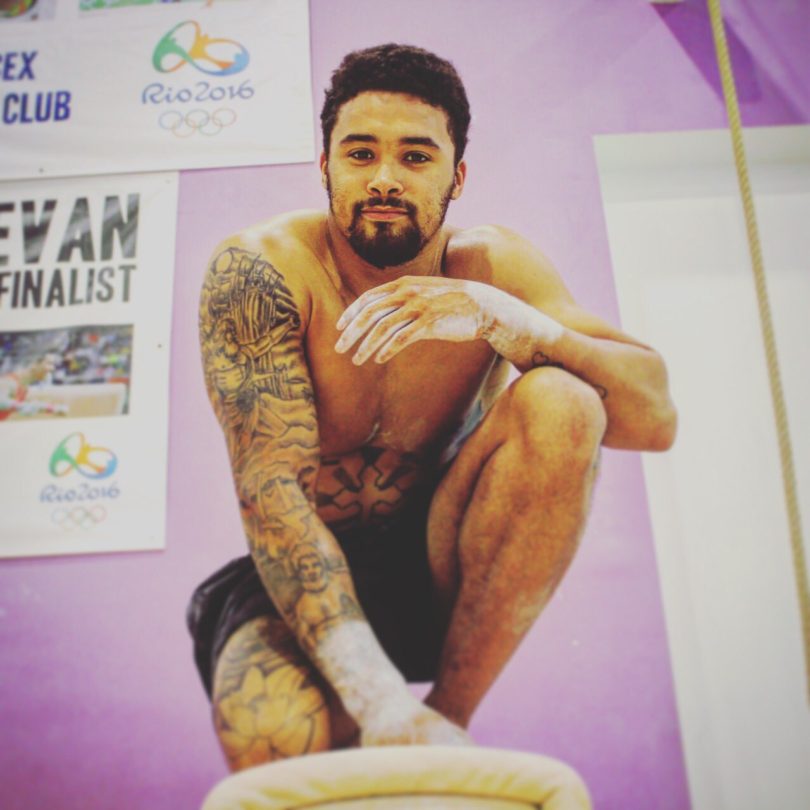 When Montreal, Canada, hosts the Artistic Gymnastics World Championships for the second time, Jamaica will be represented by Reiss Beckford, a British-born athlete who has won seven medals in major gymnastics competitions in his career to date. Beckford is working toward becoming the first gymnast in history to represent Jamaica at the Olympic Games.

Beginning his gymnastic career at age six, Beckford’s first significant achievement was attained in 2006 at age 14, when he won two gold medals at the first-ever UK School Games in Scotland. He went on to be named Champion Ambassador to the sport. He was a triple silver medalist at the 2010 Commonwealth Games, winning medals in Team Final Men’s individual all-round and Men’s floor event. This solidified his reputation as one of the best gymnasts in Britain. He then was named BBC East Young Sports Personality of the Year in 2010 and was chosen to be a Team Essex Ambassador.

Reiss began to explore his Jamaican heritage in order to realize his long-held goal of competing at the Olympic Games. He has been welcomed by the Jamaican Olympic Association as their representative in all future competitions. Jamaican has never had a gymnast reach the Olympic level, however, but it is Reiss’s goal to remedy this situation by becoming the first Jamaican gymnast to do so. He is actively seeking support to help him meet the financial requirements associated with his Olympic bid.