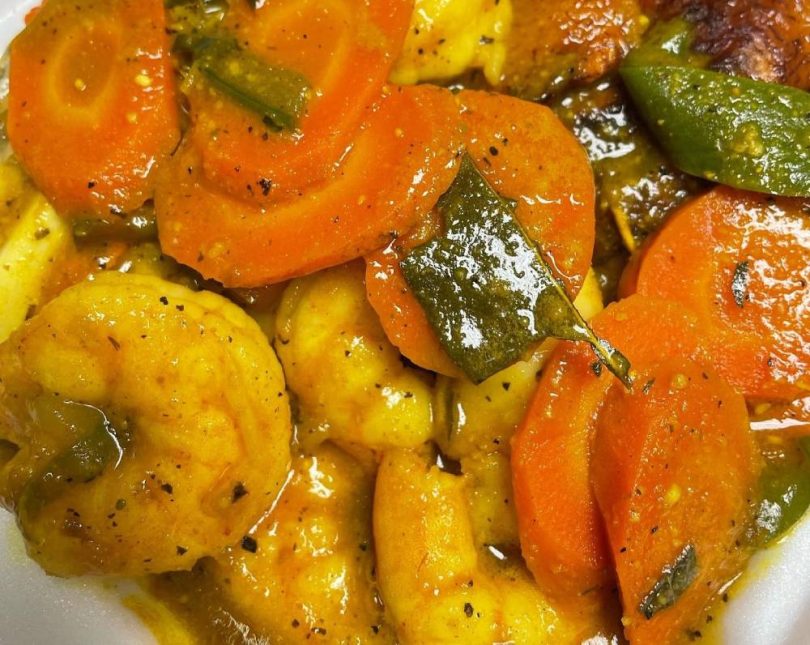 South LA and South Central LA, the largest of the regions that make up Los Angeles, is difficult to define, but it has a long and iconic history dating back to the Twenties when it was the site of legendary performances by jazz stars Duke Ellington and Bessie Smith. In 2022, it will be the site of the 56th staging of the Super Bowl. It is also well known for the wide variety of excellent dining venues. A list compiled by the International Restaurant Recommendation Platform recommends 26 of the area’s best dining options.

Included on the list is Ackee Bamboo Jamaican Cuisine, a Jamaican restaurant in downtown Leimert Park that has been featured for its jerk chicken and beef patties. A favorite among diners is the restaurant’s brown stew chicken, a meaty combination of sweet bell peppers and brown gravy. The eatery offers giant portions, and every order comes with sides of steamed vegetables, plantains, festival bread, and rice and peas.

Ackee Bamboo is also famous for its jerk chicken, which features drumsticks and thigh pieces with smoky-flavored skin and tender meat smothered in jerk sauce. It is the perfect venue for a casual weeknight dinner or for take-out. Many customers pick up combos of jerk chicken and brown stew chicken for picnicking at Leimert Park Plaza nearby and spend time after their meal in explorations of Leimert Park and its surrounding tree-lined neighborhood.

The Infatuation, which is responsible for the Los Angeles restaurant listings, is a restaurant recommendation website. Originally known as the Immaculate Infatuation, the site started in 2009 to provide honest reviews of restaurants. It is based in New York and covers 12 cities in the United States. The Infatuation began using the hashtag #EEEEEATS in 2012 to tag food photographs on Instagram. The hashtag was adopted by foodies and has grown to more than 10 million tags. The firm operates 22 Instagram handles, including the main account and one for each operation city, and several for specific food accounts, such @pizza. The Infatuation satirized a review of a fictional restaurant called Underfinger that featured “farm to finger” foods. This restaurant later became a pop-up event hosted by Do or Dine, a restaurant in Brooklyn; it was the subject of a documentary and earned the firm a James Beard Foundation Journalism Award for Humor. The firm also sponsors a yearly food and music festival called EEEEEATSCON, which includes restaurant vendors, musical performers, and speakers. In 2018, the firm acquired the Zagat brand and assets from Google, and in 2021, the company was acquired by JPMorgan Chase & Company.