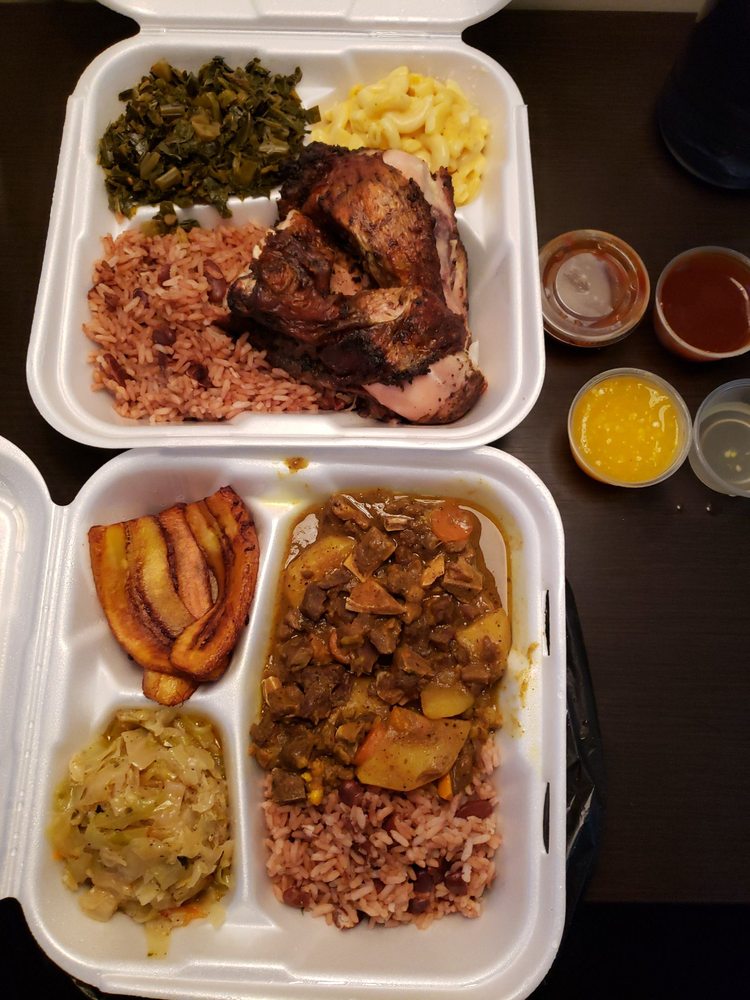 Rohan Tomlinson knows what it’s like to be homeless. He’s now the chef and owner of One Love Cuisine in Sanford, Maine, and the Jamaican native is helping to feed the city’s considerable homeless population with the help of his sister, Lisa.

After a hurricane destroyed his home several years ago, Tomlinson was homeless. He and his sister moved from Jamaica to Florida, eventually settling in Sanford, Maine. His sister served in the U.S. Navy.

A chance meeting with Chef David Turin, owner of a line of restaurants that bear his name, changed Tomlinson’s life forever. He always enjoyed being in the kitchen and began cooking at Turin’s restaurant.

When he wasn’t cooking for Turin, he was preparing meals at home using his family recipes. The result was a lot of leftovers and Tomlinson didn’t want the food to go to waste. He began searching for someone to which he could donate it. What he found was an encampment of the city’s homeless living in the nearby woods.

Tomlinson went on to establish his own One Love Cuisine restaurant, and he and his family now provide a hot meal to the area’s homeless as often as possible – sometimes on a daily basis. Over time, they’ve come to know many of the homeless by name and their unique stories. Along with a hot meal, those in need also receive hugs and a heaping helping of compassion.

One Love Cuisine is located on Lebanon St. in Sanford. Tomlinson’s menu is a fusion of traditional family recipes, favorites found in his new home, and his own unique touches. The result is dishes like his hot lobster roll served with mango mayo. Tomlinson understands the needs of the homeless on a personal level and is using his talent to spread food, love and compassion to those that need it most.