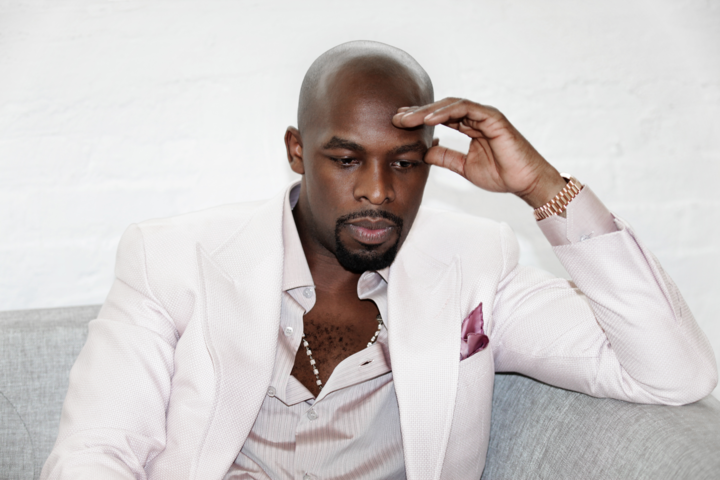 The Grace International Jerk Food and Music Festival is returning for its 15th year to Centennial Park in Etobicoke from August 5-7. Bigger and better than ever, this year’s festival will be filled with mouth-watering cuisine, unique arts and crafts and amazing entertainment, including the headliner for Friday night’s Love and R&B edition of the festival, Joe.

“We are thrilled to have R&B star Joe join us at this year’s festival,” says Anthony Plummer, Executive Director of the Festival. “He is an amazing entertainer and his performance promises to kick the festival into high gear.”

Joe, a seven-time Grammy nominee, has enjoyed a successful career in music. With a string of hits, including “All That I Am,” “I Wanna Know,” and “No One Comes Close,” Joe has sealed his status as an R&B superstar. Other memorable songs by Joe include collaborations with Mariah Carey (“Thank God I Found You”), Big Pun (“Still Not a Player”) and G-Unit (“Wanna Get to Know You”).

Joe will play a long list of his favourites, including his new single, ‘LOVE & SEX’ PT. 2, featuring Kelly Rowland off his album “Bridges,” when he takes the stage on August 5th. Gates open at 5 p.m. for the R&B edition. The opening performance begins at 7 p.m. followed by the feature performance at 9 p.m. American Idol alum, Ruben Studdard andspecial guest, Canadian songstress Jully Black, will also perform during Friday night’s Love and R&B show.