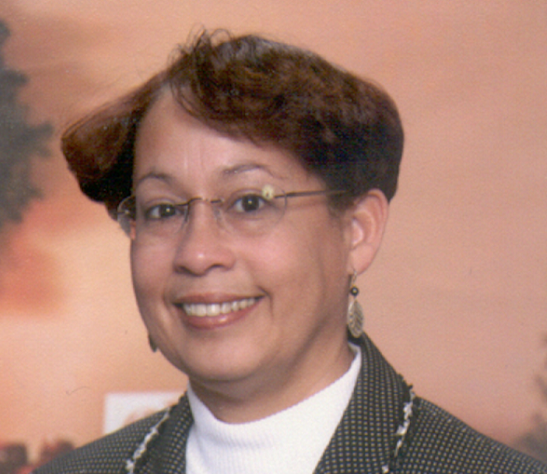 I read the recent coverage by the North America Jamaica Gleaner of Leo Gilling in disbelief and disappointment.  I have worked with Mr. Gilling closely over the years as part of the Education Task Force and the length and extent of his service and commitment to Jamaica in the Diaspora is unmatched and beyond reproach. He has been a Diaspora mobilizer, advocate and trailblazer for over 30 years, with an unblemished record of giving back.

This article clearly reflects a campaign being led by a small faction of well-known talkers, not doers, who are leveraging the current circumstances to bolster personal vendettas and agendas. If only the energy spent disparaging Mr. Gilling was spent organizing to serve Jamaica, our country would be better off.

As I understand it, Mr. Gilling is not under investigation for the CMU’s procurement breaches which are being used as a pretext for this smear campaign.  The Auditor General’s Report, reveals that various suppliers, were affected by said breaches. Why are the CMU’s misdeeds being used in an attempt to undermine a thirty-year career of volunteer service to the Jamaican people? The motives of those driving this smear campaign should be questioned.

Mr. Gilling’s long history of service started in California back in 1990, where he held various positions including President of the Jamaica Awareness Association of California (JAAC).  JAAC runs one of the largest Medical and Education missions across Jamaica for the past 20 years and has built a Laparoscopic facility in St. Mary. 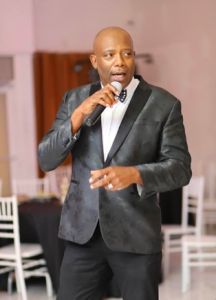 He also founded Celebrate Jamaica Los Angeles: a one-week series of events held during Jamaican Independence to promote the history, culture, and heritage of Jamaica in Southern California. The event attracted thousands of attendees.

He founded the Oracabessa Reunion and Homecoming Committee. They host an annual event connects alumni members in the Diaspora and also raises funds to upgrade primary schools in Oracabessa.

He is the Founder and Past Chairman of the Sam Sharpe Teachers College Past Student Association, which boasts three chapters: New York, Florida, and Jamaica. He is currently a board member of the Sam Sharp Teachers College Foundation. The Association conducts Educational camps and Medical missions for the surrounding communities of Granville and Tucker in Montego Bay.

He is a committed Public Servant to the Education Sector in Jamaica and Diaspora development. He founded the Jamaica Diaspora Education Task Force (JDETF) which led to the formation of several other Taskforces, now 15.  Under his leadership as Chairman, JDETF successfully:

Mr. Gilling also served on the Jamaica Diaspora Advisory Board from 2008-2015.  He was elected Board member for the US West and Mid-West region and also served as Alternate Diaspora Advisory Board member. He helped to coordinate several Diaspora Day of Service (DDOS) activities as part of the Diaspora Conferences since 2013. His leadership contributed to the largest ever DDOS in 2019 when the number of projects increased to  approx. 50 Diaspora-led service projects performed across Jamaica.

Recently, Mr. Gilling founded the Jamaica Diaspora Taskforce Action Network (JDTAN), which is a collection of 15 Taskforces led by various leaders across multiple sectors across multiple states and countries.  It is an effort to join all the Task Forces and further magnify their impact in support of the United Nations Sustainable Development Goals (SDGs) around crime reduction and climate resilience and Jamaica Vision 2030.  In that short time, JDTAN:

Additionally, the Education Summit, which started in 2014 is now traveling to California for the first time, after two years in Jamaica and two years in Florid, to once again expose Jamaican teachers to the latest in educational pedagogy and best practice sharing.

These are just a few of Leo Gilling’s many accomplishments.  I am, therefore, once again, curious by the motives of those named in the article whose record of service collectively is not even a fraction of what Leo Gilling has accomplished. His spirit of volunteerism and tireless commitment to our homeland should be lauded and encouraged, not questioned.  Let us bolster and not belittle our Diaspora Leaders who spend their life in service to our beloved country. Let us avoid these tactics that tear down, cast aspirations and shift our focus away from our main objective: to serve the country we love. Let us get back to the business of building Jamaica.