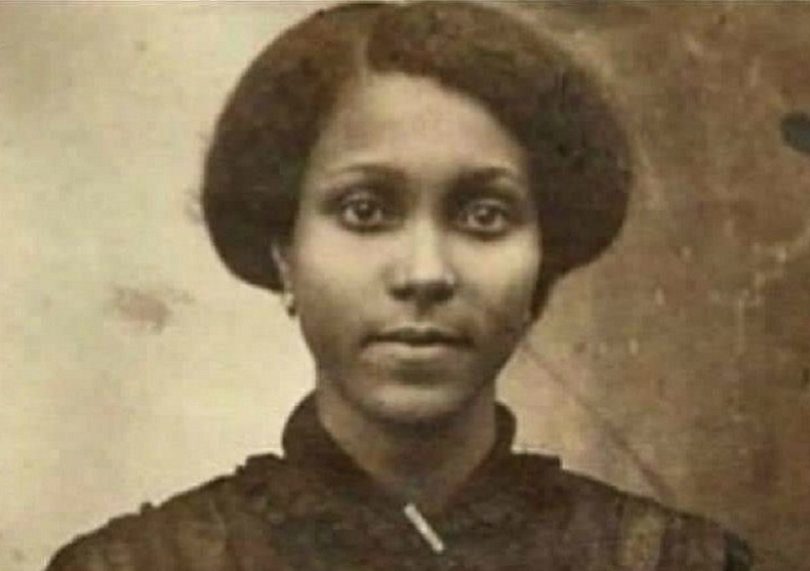 Louise Little, the mother of Malcolm X, was born Louise Helen Norton Langdon in La Digue, St. Andrew Parish in Grenada. She is credited with having a major influence on her son, Malcolm X, and his political and social views, giving him his sense of Black pride. Her mother, Ella Langdon, was the daughter of Jupiter and Mary Jane Langdon, who were both the victims of kidnapping by other Africans in what is modern-day Nigeria and sold into slavery. They were freed by the British Royal Navy and taken to the village of La Digue. Louise was raised by her grandparents until her grandfather died in 1901 and her grandmother in 1916. Educated in a local Anglican school and fluent in three languages – English, French, and Grenadian Creole French – she moved to Montreal in Canada to live with her uncle Egerton Langdon in 1917.

He introduced her to Garveyism and to the Universal Negro Improvement Association (UNIA). She married Earl Little, whom she met through the UNIA in Montreal, and the family moved to Philadelphia and then to Omaha, Nebraska in 1921, where she worked as the secretary and branch reporter of the local UNIA chapter, which was led by her husband, and sending news of its activities to the publication Negro World. The couple had seven children and due to its UNIA activities was the frequent target of attacks by the KKK, which prompted a move in 1926 to Milwaukee, Wisconsin, and then to Lansing, Michigan, where the family again was harassed by a white racist group, the Black Legion. When their home burned in 1929, Earl Little blamed the Black Legion. When he died in 1931 in a streetcar accident, Louise believed the Black Legion had murdered him, and the life insurance company refused to pay benefits, claiming he had committed suicide. Louise and her son Wilfred became Seventh Day Adventists in 1937. When she was abandoned by a man, whom she believed wanted to marry her, after becoming pregnant with his child, she had a nervous breakdown and was committed to the state hospital in Kalamazoo where she remained from 1939 to 1963. Malcolm X, by that time a famous public figure, and her other children, who had been separated after their mother’s breakdown and placed in foster homes, obtained her release and she lived the rest of her life with her family in Grand Rapids, Michigan.