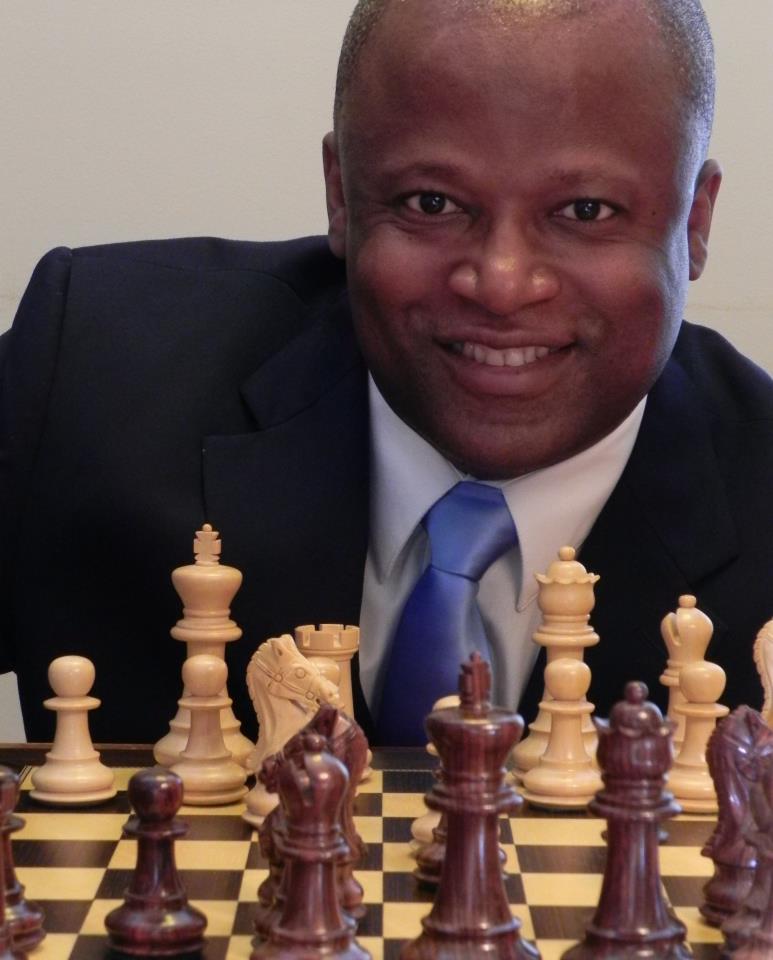 In 1926, Carter G. Woodson, the African-American historian, author, and journalist who was one of the first people to study African-American history, established Negro History Week to make sure that Black Americans were recognized for their contributions and accomplishments. Since then, Americans like Jackie Robinson, Hattie McDaniel, Rosa Parks, Malcolm X, Martin Luther King, Jr., and others have been acknowledged and honored throughout the world. Many more such inspiring individuals still need to have their stories told, and among them are many Jamaicans. Below is a list of just a few of them and their contributions to Black American history.

One of the leaders of the Pan-Africanism movement, Garvey was born in St. Ann’s Bay, and during his life, was a publisher, entrepreneur, and civil rights activist. The self-taught political leader founded the Universal Negro Improvement Association and African Communities League. Today, his teachings, which were meant to ennoble people of African descent and to ensure economic, social, and political improvement in the Back community, are known as Garveyism.

Retired four-star US Army General Colin Powell is the son of Jamaican immigrants. He served as the 65th US Secretary of State under President George W. Bush from 2001 to 2005.. He is the first African-American to ever serve in that office. He is also the first and only African American to serve on the Joint Chiefs of Staff to date.

Ms. Reid was appointed as Chief Usher of the White House in October 2011. She was born in St. Thomas and is the first woman and only the 9th person to hold this position. She began her career at The Half Moon Club in Jamaica before serving as general manager at the Ritz-Carlton, Pentagon City, in Arlington, Virginia. She has 25 years of hotel management experience.

The lead anchor of the NBC Nightly News, Holt’s Jamaican heritage comes through his grandparents. His newscast was the most-watched news program in the US in 2015. He is the first African-American to be a lead anchor on a broadcast television weekday nightly news program. In 2012, Holt traveled to Jamaica to trace his ancestry and reconnect with family members who live on the island today.

The first African-American to achieve the rank of International Grandmaster in Chess, he was born in Kingston in 1966. He moved to the US at the age of 12 and began playing chess at 14. He attained the title of National Master in 1986.

Clive Campbell, known as DJ Kool Herc, is credited with inventing hip-hop, the wildly popular musical genre that has spread throughout the world. Born in Jamaica, his family moved to New York in 1967. He was just starting out as a DJ in 1973 when he and his sister Cindy decided to throw a party in their West Bronx apartment in New York. This was the first hip-hop party in history. With its origin at a party, hip hop culture was a fusion of social, musical and political influences from the start.

Jamaican Bessie Stringfield was the first black woman to complete a solo motorcycle ride across the United States. She was born in Kingston in 1911 to a Jamaican father and a Dutch mother. When Bessie was five years old, her parents died, and she was then adopted and raised by an Irish woman in Boston. She taught herself to ride her first motorcycle (a 1928 Indian Scout) at the age of 18. Bessie supported herself by doing motorcycle stunts at carnivals. In World War I, she became a civilian courier for the U.S. Army, completing a rigorous training program and riding her own blue 61-cubic-inch Harley-Davidson to carry messages between domestic bases. She worked for the Army for four years, crossing the United States eight times.