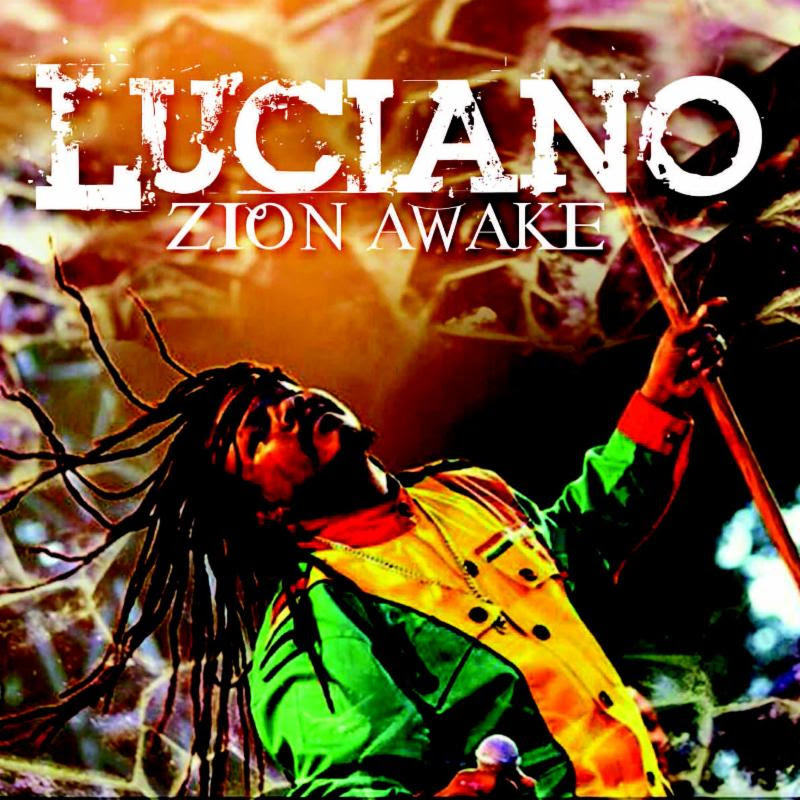 The inspirational songwriter, brilliant singer and international ambassador of Jamaican reggae was born Jepther W. McClymont in Davey Town, near Mandeville in the parish of Manchester, Jamaica. Luciano is constantly working to advance and preserve roots and culture of the genre and maintains the integrity of the music by expressing spirituality and conscientiousness with sincerity. He remains a leader among the next generation reggae artists who’ve held fast to the music’s original intentions.

Zion Awake is the perfect example of his steadfast mission to spread the message. The album is produced by Homer Harris, the man crucial to the entry of both Luciano and Sizzla to the reggae scene back in the eighties.Standouts include “Melody” (a song mixing lyrics of Barry Manilow’s “Mandy” and The Beatles “Yesterday,” the instant classic “Prophecy,” “Slavery” and the stellar rendition feat. Lutan Fyah of the Abyssinians’ classic “Satta-Mass-Gana.”