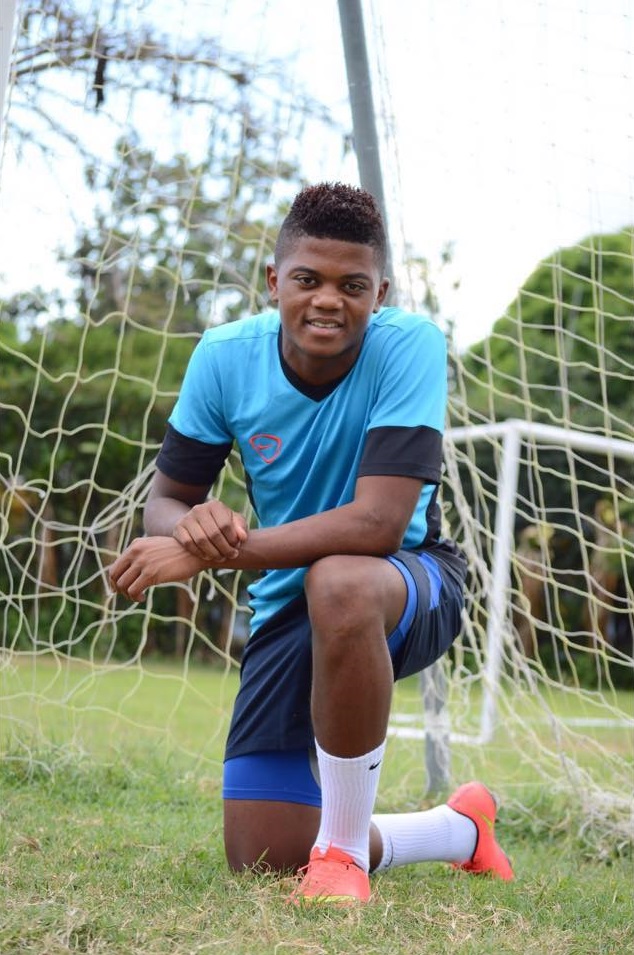 Manchester City is in competition with football clubs in Spain and Italy to sign Leon Bailey, who was named as the best young player in Belgium last season. Bailey, 19, is Jamaica Under-23 International who came to Belgium in 2015 and currently plays for the Belgian club K.R.C. Genk, scored twice against Rapid Vienna in the Europa League. National chiefs are checking to see if he will consider making a commitment to Belgium. Bailey’s release clause totals some £3.2 million. He received the title of Young Professional Footballer of the Year for 2015–16.