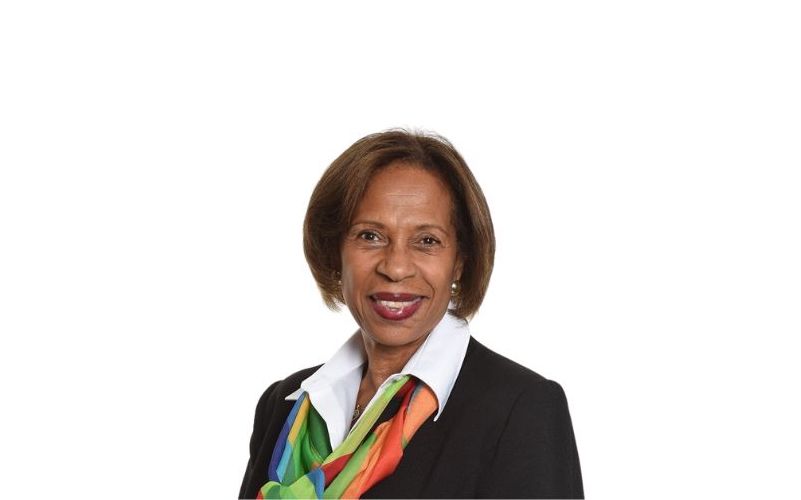 Did you know that netball is the largest female sport in the world? Yes it is! Molly Rhone cannot remember a time when she did not love netball.  She had such a passion for the game, that by age thirteen, she was on the senior team at the Knox Community College in Manchester, the parish of her birth. She was also an outstanding ‘all-rounder’ on the track. “I was born running…I did everything.” Molly also worked hard at her studies and, as a Girl Guide, a 4-H Clubbite and a member of the Students Christian Movement. “I served on every earthly thing.”

In Canada where she went to university, she captained the Ontario and Canada netball teams. On her return home, she played for Air Jamaica and umpired and played for the national team. In 1991, she was invited to run for the presidency of the Jamaica Netball Association (JNA). Two years later in 1993, she was elected President.

“Wherever I am, whatever I am and whatever I am involved in, I should make a difference. If I haven’t, then I ought not to have been there.” – Molly Rhone, OJ

Her determination and drive for excellence created history when Jamaica hosted the first World Netball Championship in 2003. Although Jamaica did not win, the team made the country proud. In the words of President Rhone, “It was the highlight of my career.…I think we set the bar by which all other championships were run.”

Her next step was President of the International Federation of Netball Associations (IFNA), the first Jamaican female to head an international sports organisation of 117 members and associate member countries worldwide. She was elected president four times (2003-2011), making her the longest-serving president of the Association. Under her leadership, netball is now recognised as an Olympic sport and IFNA is now also a member of the World Universities Sports Organisation.

Molly Rhone has received many national and international awards, including the Order of Jamaica (OJ), Jamaica’s fourth highest national honour, for her contribution to sports administration.
In her own words: “There is no shortcut to success….You have to have a vision, aim high, set your goals and work towards them.”

Visionary: Someone who has a dream for the future; who thinks, plans and works very hard to make that dream come true.