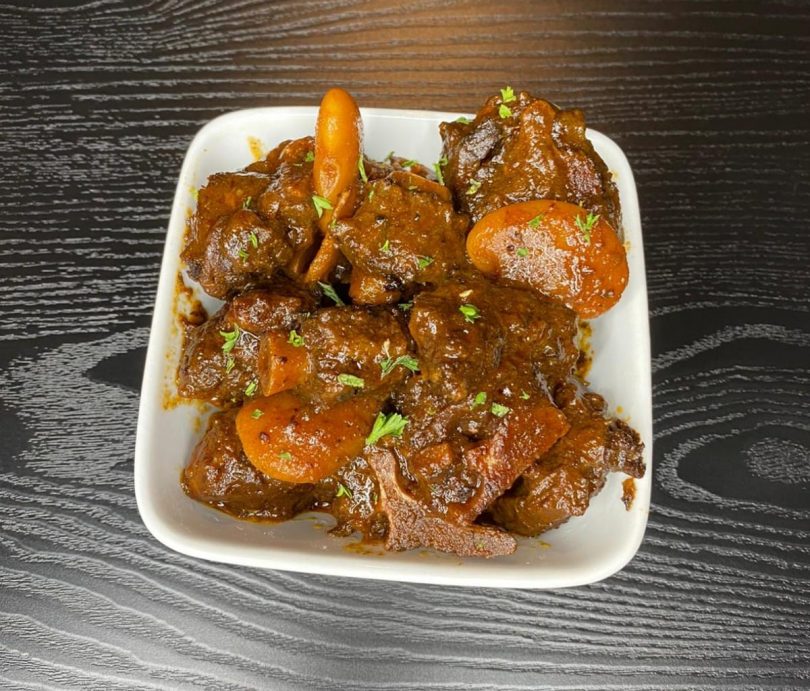 Diners in Sarnia, Ontario, can now try the foods of the Caribbean at a new Jamaican restaurant, the Reggae Café. The restaurant opened in November of 2020, but due to the COVID-19 lockdown in the province, it was unable to operate until recently, and it is currently offering only curbside pickup and delivery services. However, Stuart Brown, who owns another Reggae Café in Toronto, is looking forward to the day when community diners can just walk in and try his original Jamaican dishes in person.

Brown has lived in Sarnia since 2015 and decided to open a Jamaican eatery thereafter realizing there was little diversity in the food choices available locally. One day while driving through Sarnia looking for a Jamaican patty, he understood that he could not find one there, a fact that surprised him because there is a large Jamaican population in Sarnia. That was his inspiration for opening the Reggae Café. 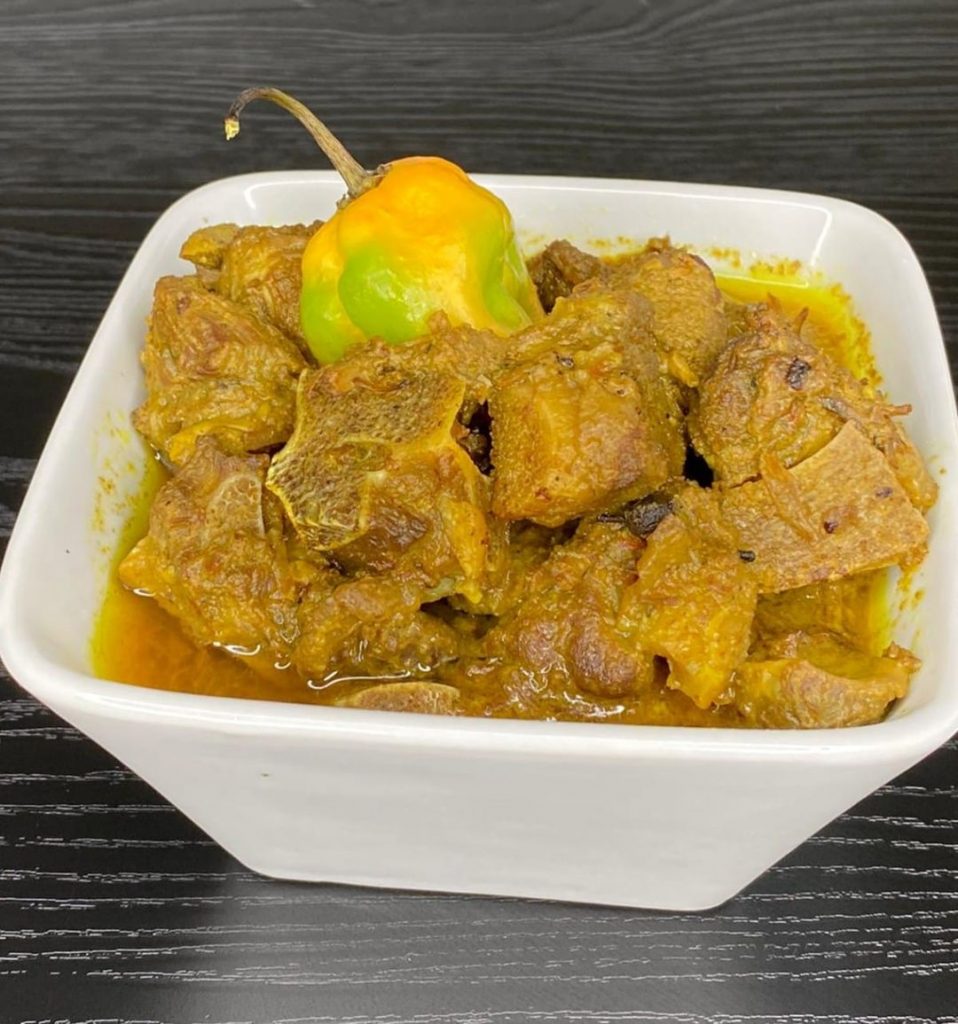 The restaurant offers a variety of traditional and popular Jamaican dishes, like jerk chicken, as well as some of Brown’s own unique creations. There are many choices for seafood lovers, including a Seafood Medley Caribbean Style item. Diners can get everything from shrimp to snapper to pickerel to lobster. As Brown’s restaurant has a liquor license, it also features a good supply of Jamaican rum and Red Stripe Jamaican beer.

Brown notes that diners in Sarnia have already pick out their favorites from his menu: jerk chicken, oxtail, jerk salmon, and vegetable-based Rasta Pasta in a cheese sauce. He hopes to include family combos and children’s items on his menu in the near future.

Customers of the Reggae Cafe told Brown they were glad to have the new restaurant, with many having watched the space for months, hoping it would open. He said he was “honestly shocked” by the positive responses as he did not have a grand opening, although he plans to have one “with balloons” in the future when COVID restrictions are eased. Until then, the Reggae Café will be opening a patio next to the restaurant in the spring of 2021 that will seat 55 diners, and Brown is sure that people will flock to the cafe once the lockdown is over. He said he knows Sarnia, noting, “there are a lot of foodies in town so I know they are always looking for something new.”