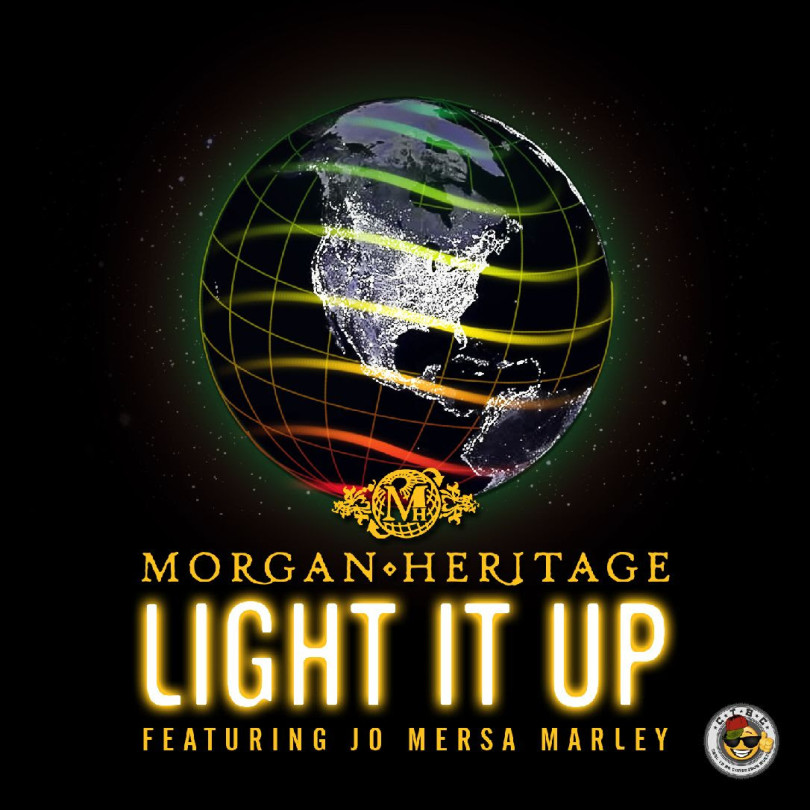 The Royal Family of Reggae, Morgan Heritage, are teaming up with Indaba Music for an exclusive remix contest of their newest single “Light It Up” ft. Jo Mersa Marley. The single is slated to be released on July 31, 2015. Enter to submit your remix and win. The first place prize package includes a $500 cash prize, a meet & greet with the band, two tickets to an upcoming show, the winning remix released on a “Light It Up” Maxi-Single, a Skype call with the band, and an autographed copy of the new album, Strictly Roots. Second and third place winners will also receive cash prizes. The deadline to submit remixes ends on August 19, 2015. Contest winners will be announced on September 16, 2015.

Morgan Heritage will be hitting the road this August on the “Catch A Fire” Tour with Damian Marley, Stephen Marley, and Tarrus Riley, along with special guests, Jo Mersa Marley, Jemere Morgan, and Black Am I. The tour will kick off August 29th in Philadelphia and wrap up September 27th in Los Angeles. See below for a full list of upcoming dates.

Morgan Heritage released their tenth studio album, Strictly Roots, on April 21st, 2015, which went to #1 on both the iTunes and Billboard Reggae Album Charts. The album is currently #2 on the Roots Music Report Caribbean and Reggae Chart. Roots Music is the number one independent music chart in the world.

What makes Morgan Heritage world-renowned for their live performances is that each night’s highlight is different. The story has been sung time and time again, yet it leaves musical patrons with a new outlook and feeling. Siblings Peetah Morgan (vocals), Una Morgan (keyboard/vocals), Gramps Morgan (keyboard/vocals), Lukes Morgan (rhythm guitar) and Mr. Mojo Morgan (percussion/vocals) pour every bit of themselves into their stage show, proving that Reggae can be a religious experience in the right hands.

Keep up with Morgan Heritage exclusive content, tour dates and more with the official fan community app, powered by TopFan.

Indaba Music is a technology platform and marketing services company home to a community of over 1,100,000 musicians worldwide, from emerging artists to Grammy Award winners. Indaba Music provides musicians with opportunities ranging from remix competitions to licensing placements to branded marketing programs.