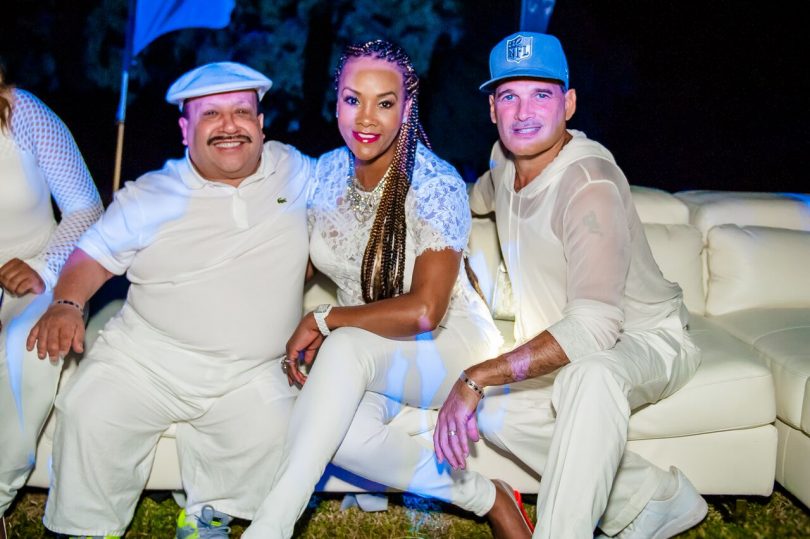 Global entertainment giant MTV will be in Jamaica as one of the many recognized entities when the weekend kicks off November 24-27, 2016.  Billed as a weekend of parties, fun, fashion and celebration, the annual event is well-known for pulling international names in fashion, having presented brands: Etro, Reem Accra, Ralph Lauren, Calvin Klein, Agent Provocateur, Victoria’s Secret and the Caribbean’s own Meiling, Anya Ayoung-Chee and Heather Jones, just to name a few. In terms of celebrity attendance, OCEAN Style has hosted over 50 celebrities including the likes of Anthony Anderson, Angela Simmonds, Vivica Fox, Lennox Lewis, Taye Diggs, Don Benjamin, Rockmond Dunbar, Nicole Murphy and Mekhi Phifer and in the process successfully established itself as the quintessential celebrity and socialite playground of the Caribbean.

Secrets Resorts & Spas will play host to the guests and a number of the events as the presenting partner for the second consecutive year. Emilio Huhn, General Manager said: “For a luxury resort like Secrets it’s a very good fit. We are happy to be associated with world class events and that is what OCEAN Style delivers.”

With such an enviable profile the event has in the past attracted the attention of global media giants such as BET, Centric and ESPN; each of which has celebrated the OCEAN Style experience on their respective channels.

OCEAN Style founder Douglas Gordon shared that his vision was to showcase Caribbean luxury and lifestyle at it’s very best. “Jamaica is a beautiful destination with a rich and vibrant heritage which provides the perfect backdrop for a luxury weekend and getaway. We’re delighted to be working with companies like our presenting partner Secrets Resort & Spa and MTV this year and look forward to a spectacular weekend.” Other partners for FSW include JPS, Sagicor, Caribbean Airlines, Tropical Outsourcing, MACO and Mont Blanc. 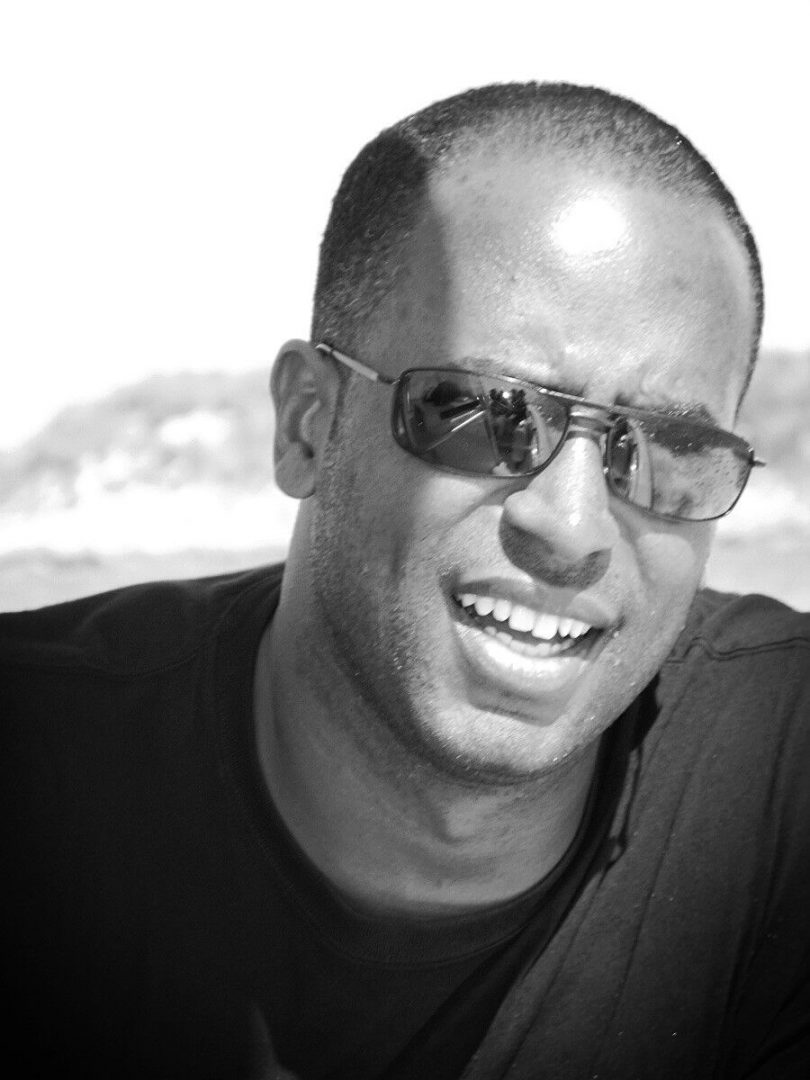 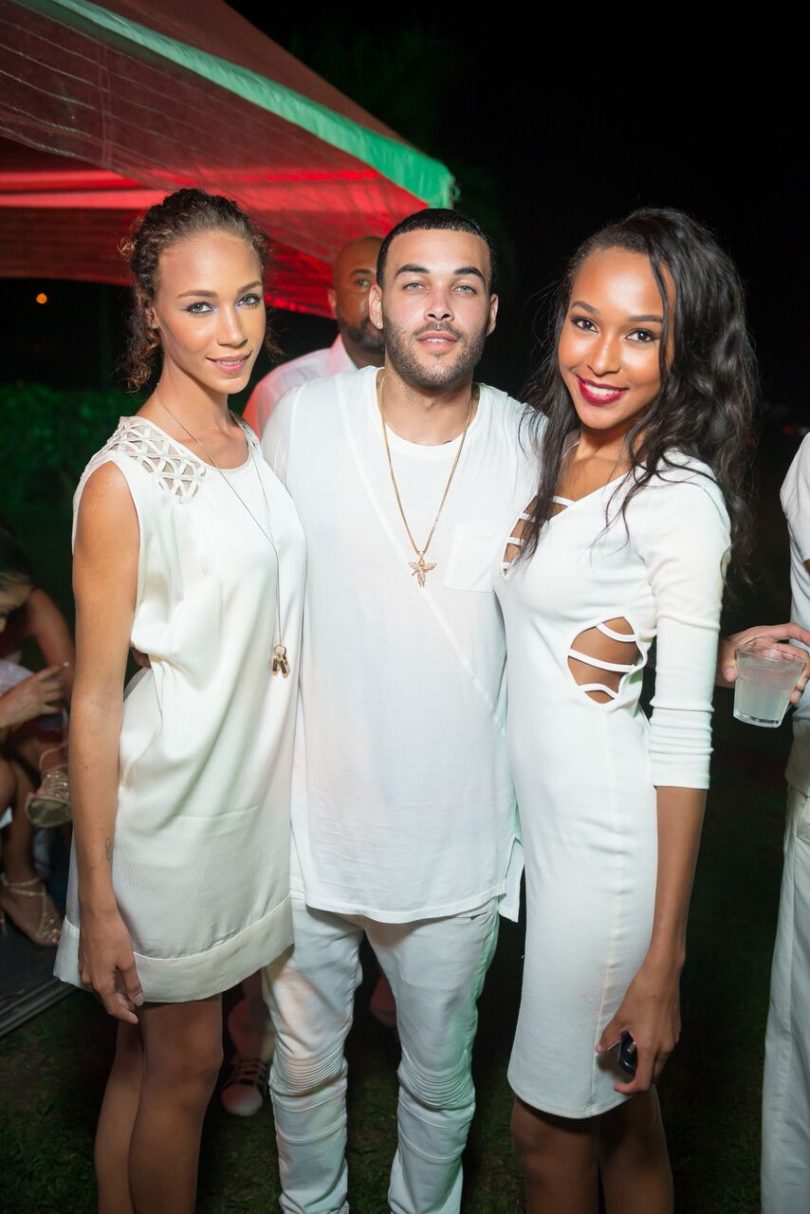 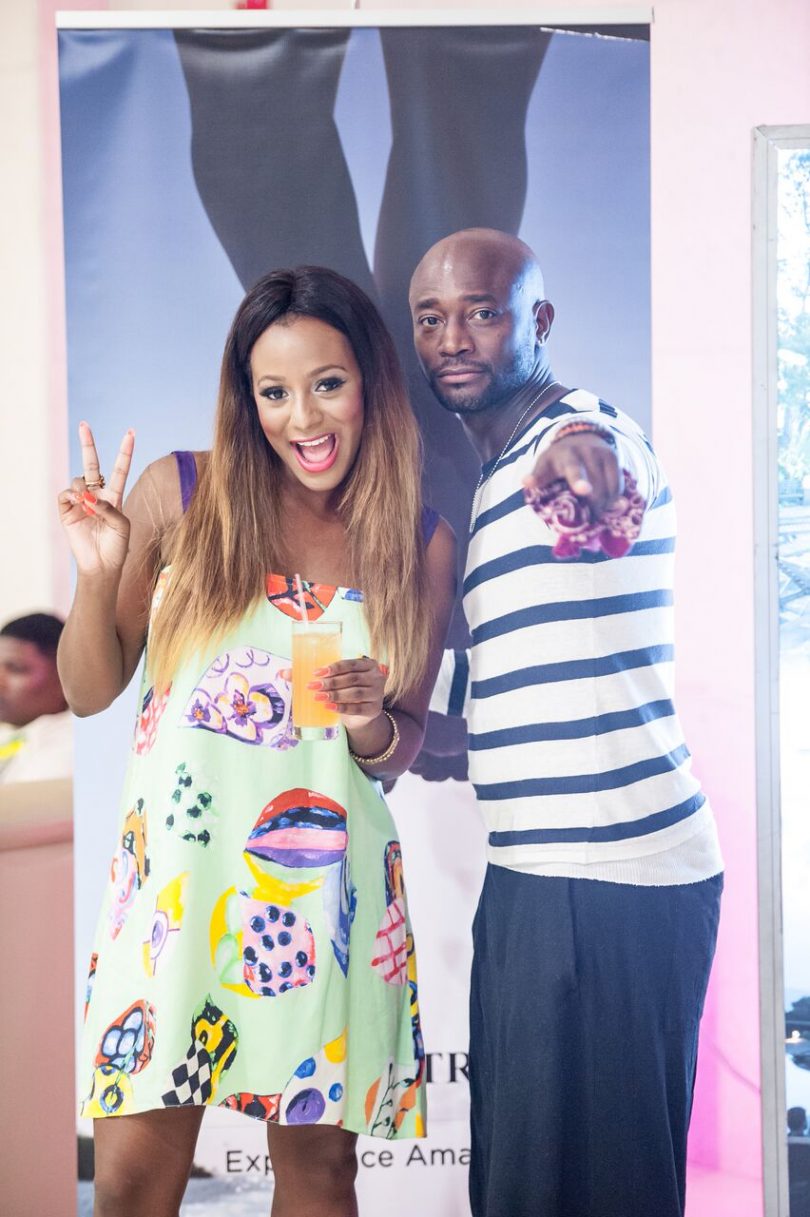 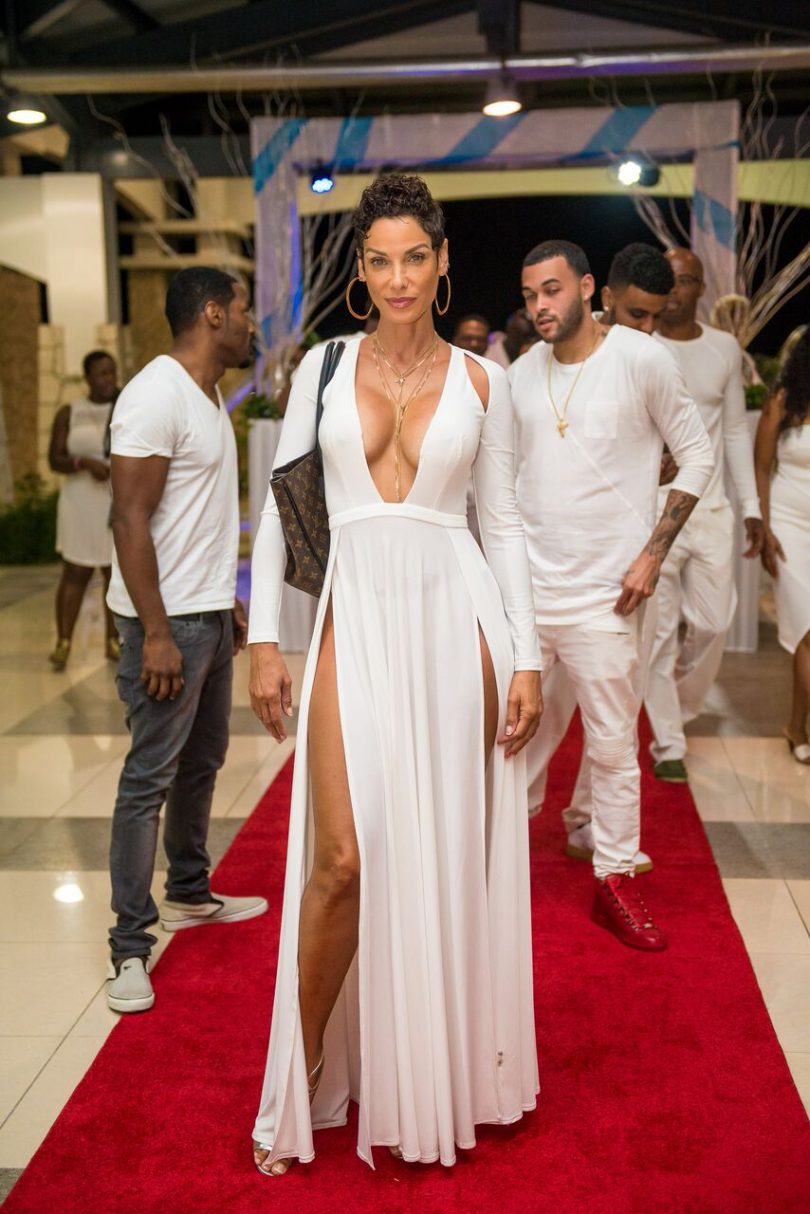 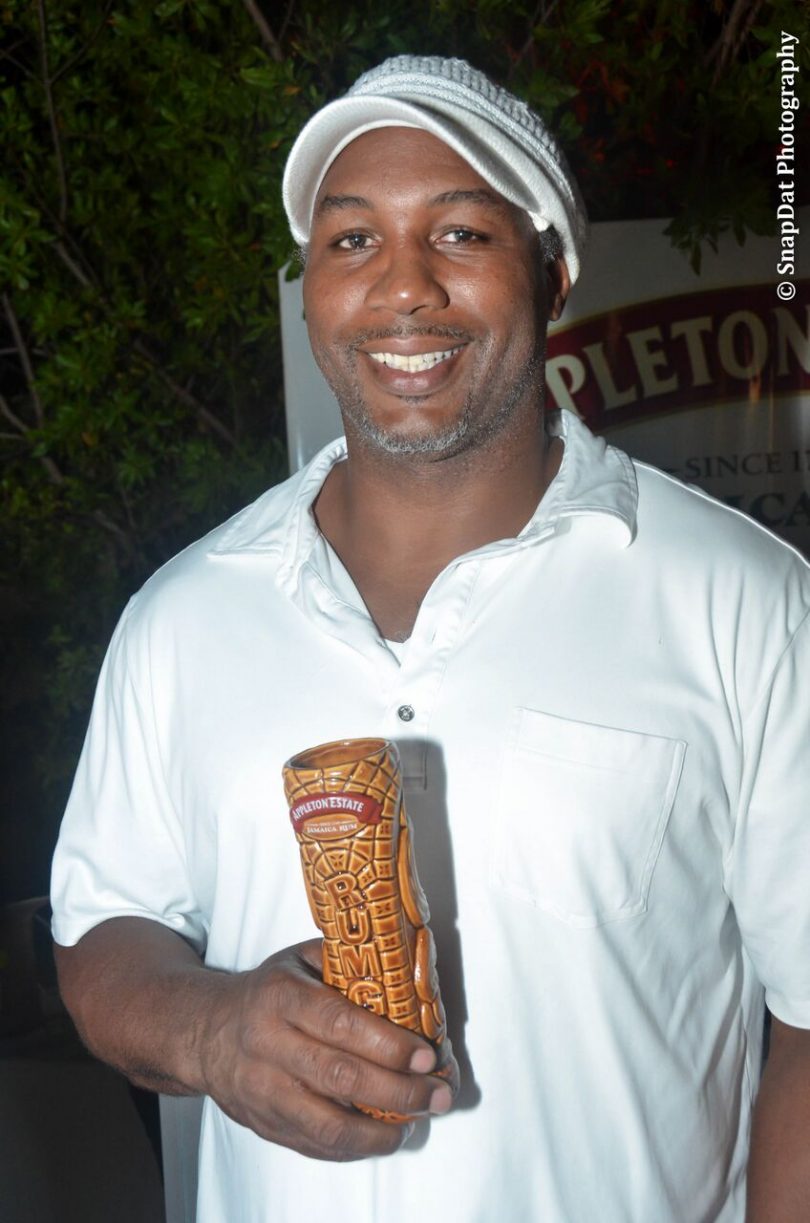 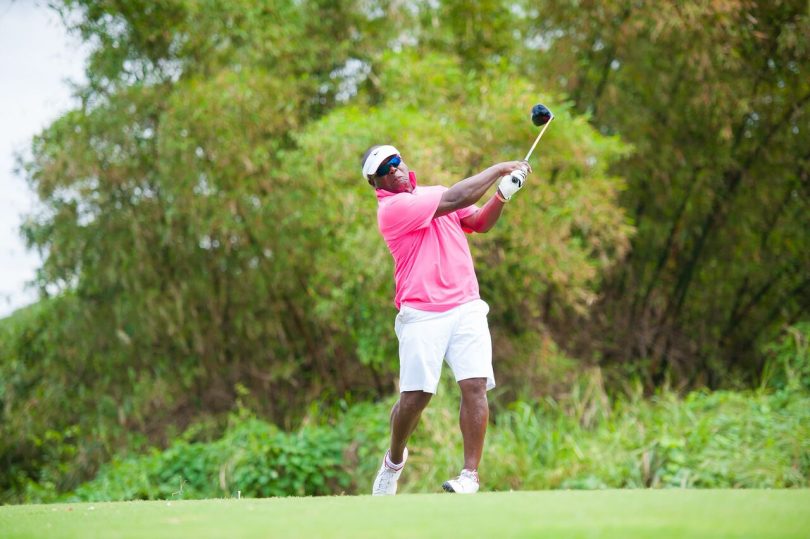 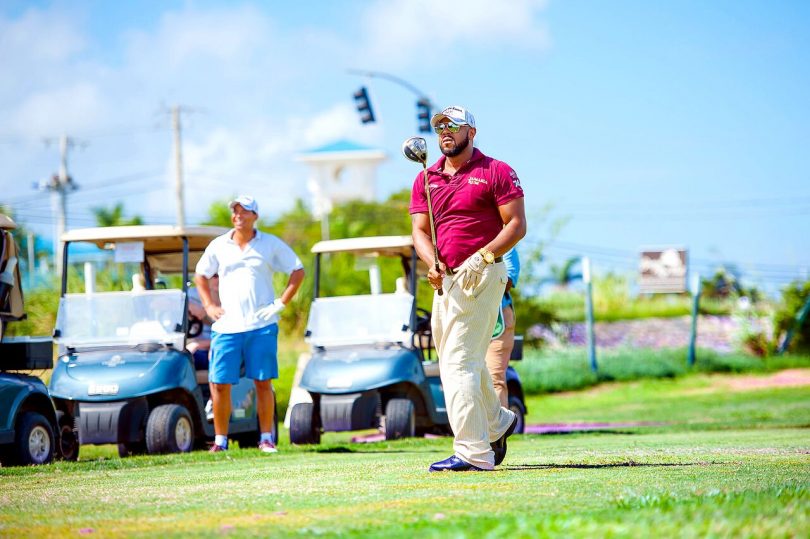