How much do you know about the postal service in Jamaica? - Jamaicans.com 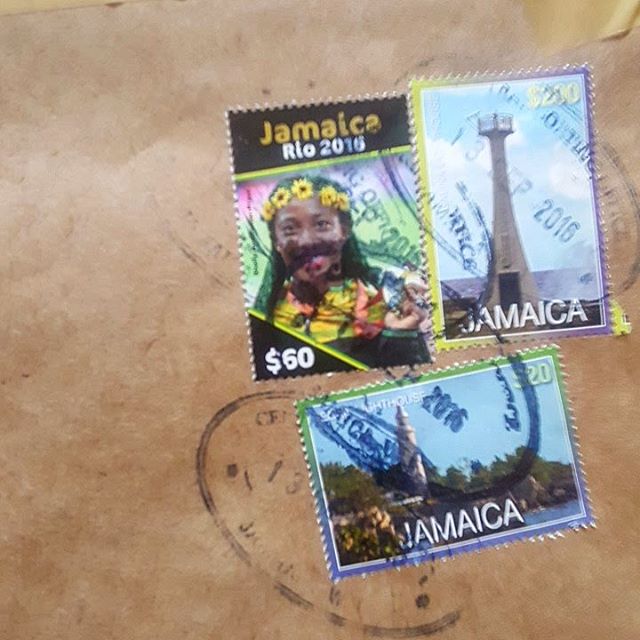 Jamaica was the first British colony to have a post office as the booming sugar industry required the creation of a reliable postal service. The postal service began in 1671, and the first dedicated post office building was built in St. Jago De La Vega, which is now known as Spanish Town. The first Postmaster General was Edward Dismore, who was appointed in 1754. He established an island-wide network of post offices, many of which are still in operation today. The main post office moved from Spanish Town to Kingston in 1860, when unique Jamaican stamps were introduced to replace British stamps. In the 19th century, there were five post roads on the island, and pack mule carried the mail, confronting swollen rivers, landslides and other hazards along the way.