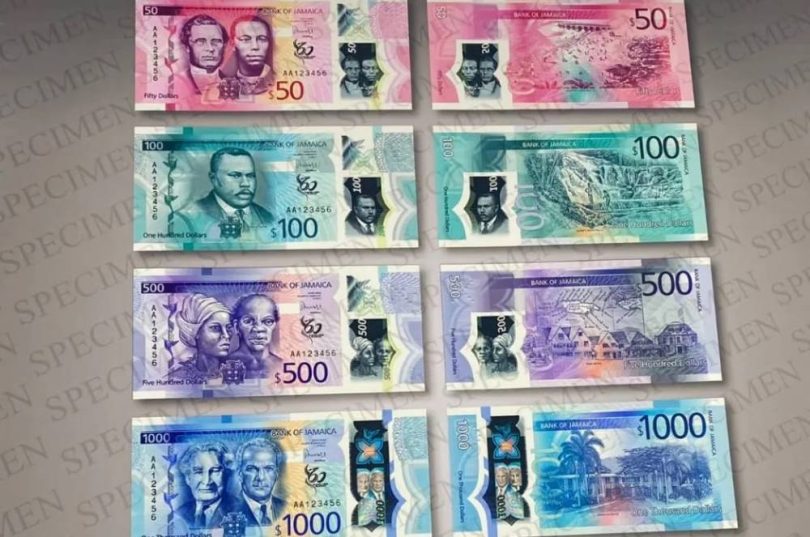 Former Jamaican Prime Ministers Michael Manley and Edward Seaga will be featured on new banknotes issued by the government. A newly created $2,000 banknote will include the image of Manley and Seaga together, according to an announcement from Dr. Nigel Clarke, Minister of Finance. The decision to put the two former leaders on a single note represents an attempt at promoting unity in the country. Other rebranded Jamaican banknotes will be overhauled as well, with Marcus Garvey appearing alone on an upgraded $100 note rather than on the $20 coin, and all other national heroes whose images had been removed from banknotes being restored in a new collection slated for circulation later in 2022. 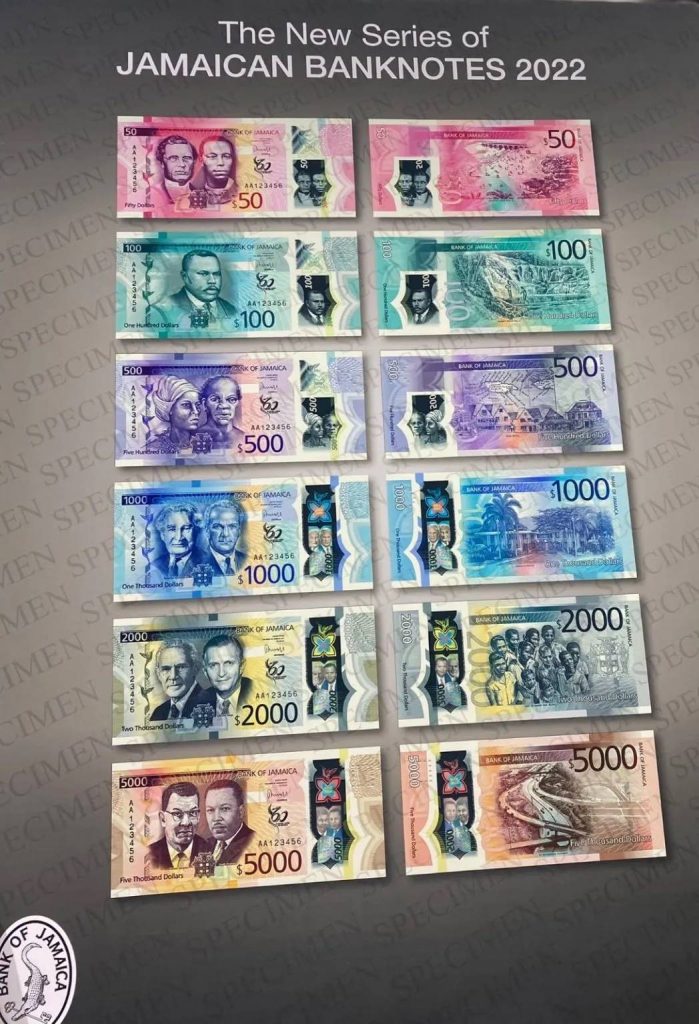 About the Bank of Jamaica