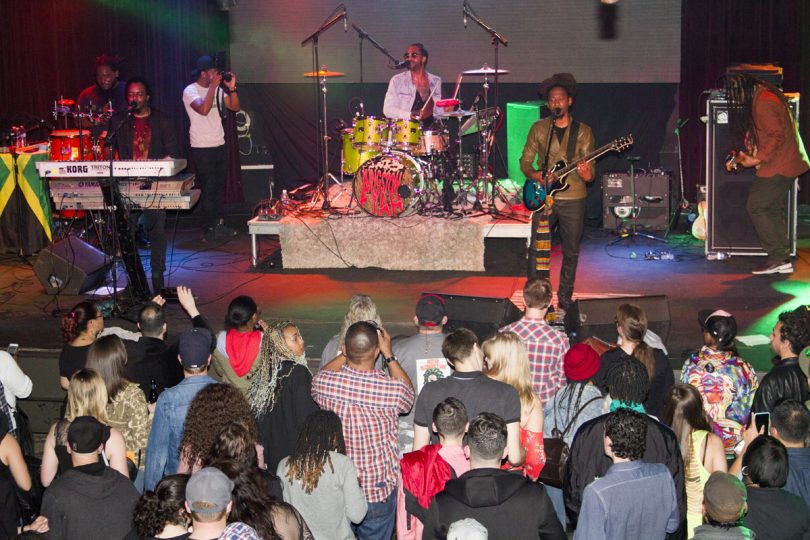 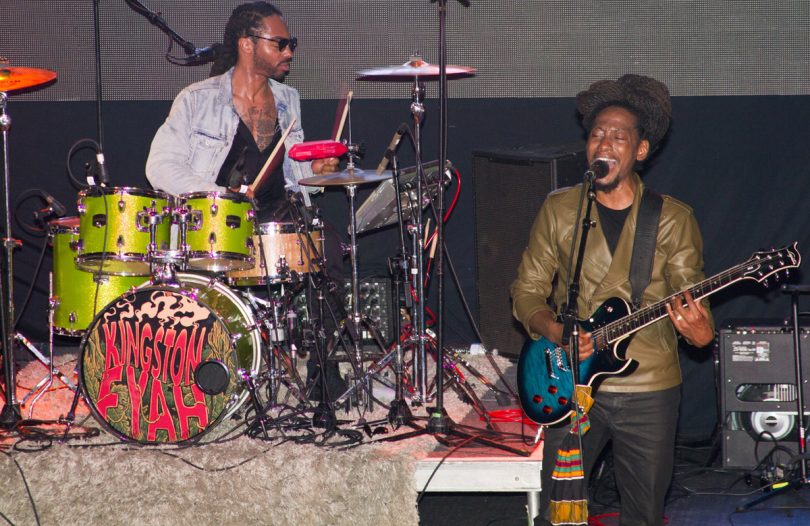 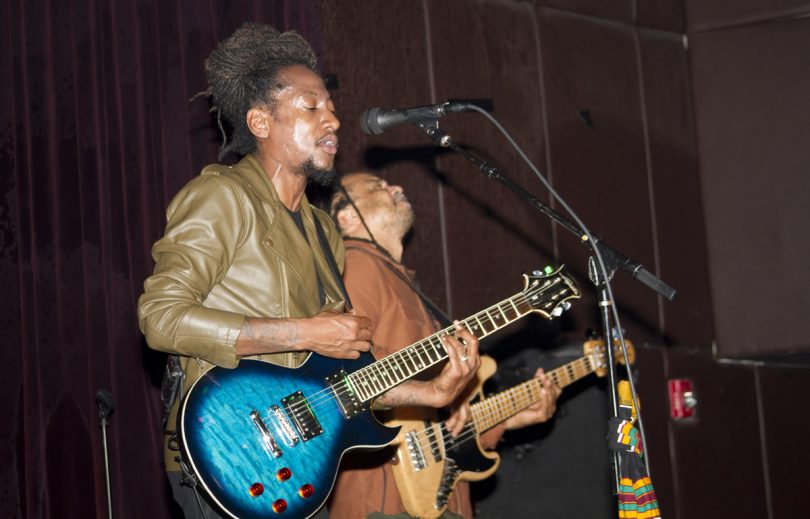 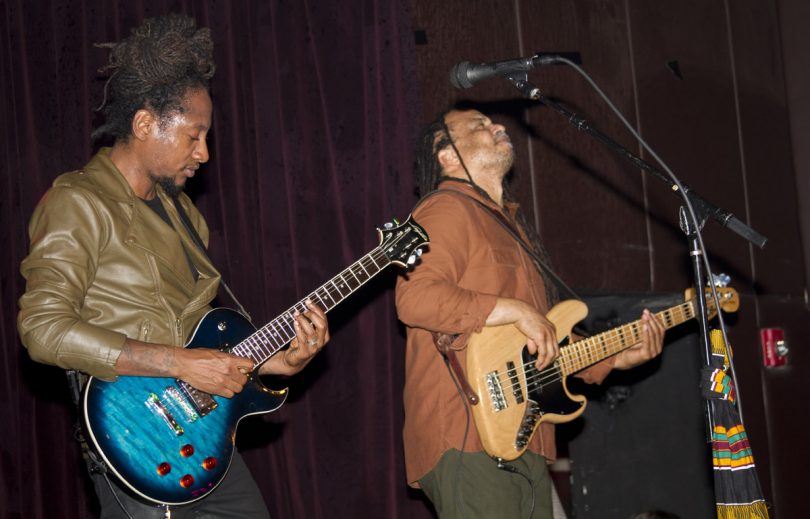 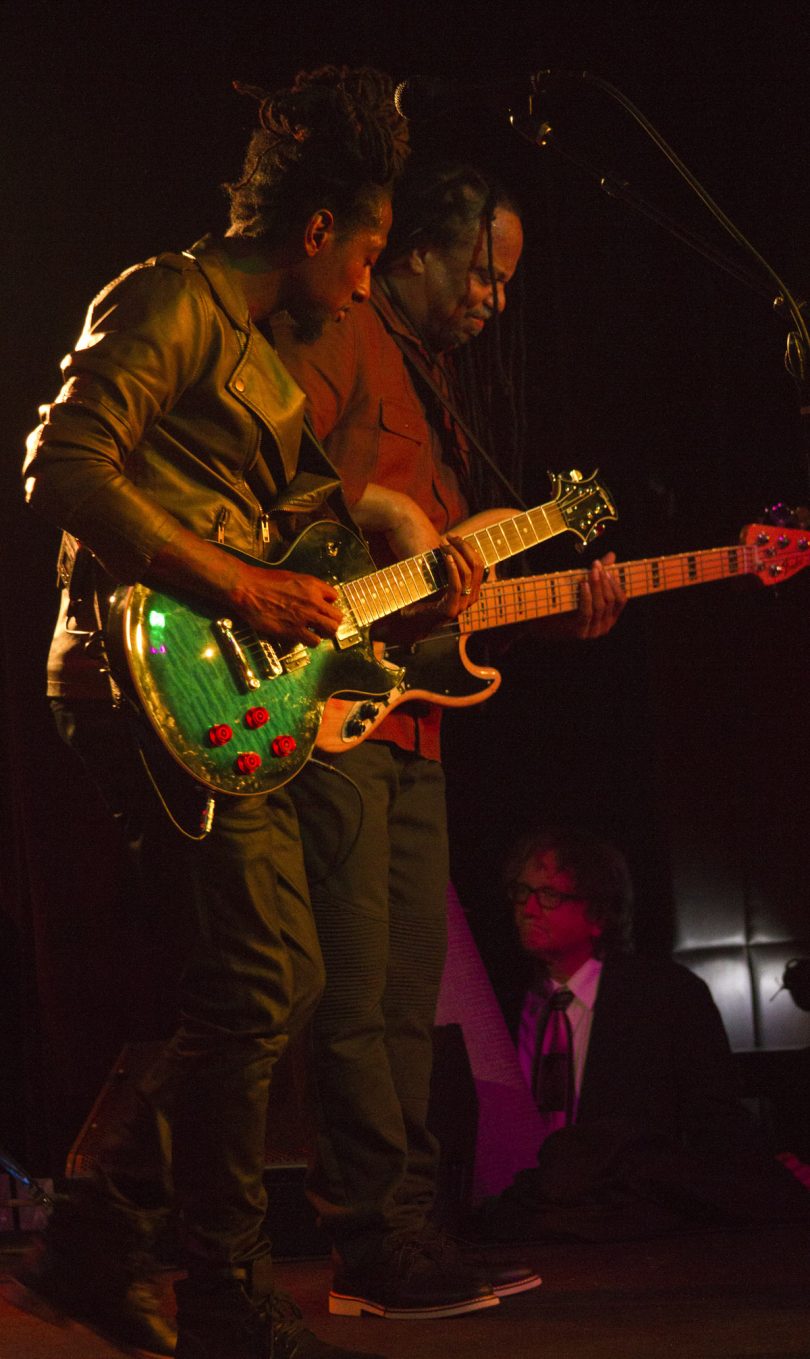 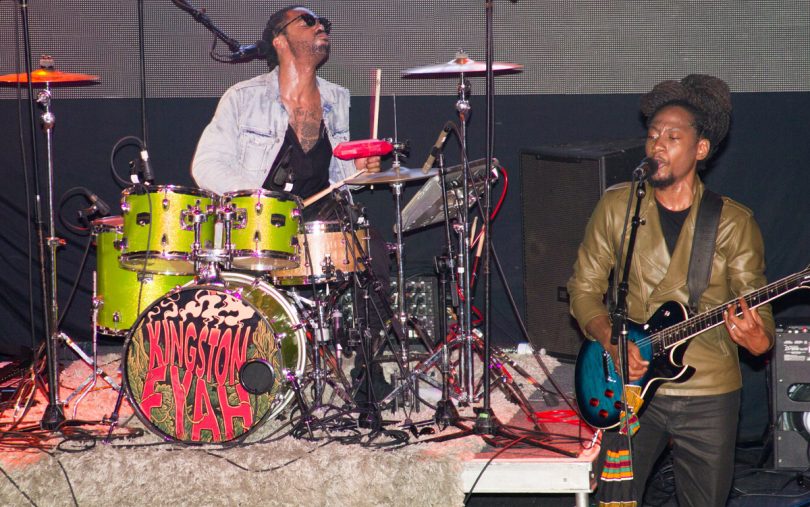 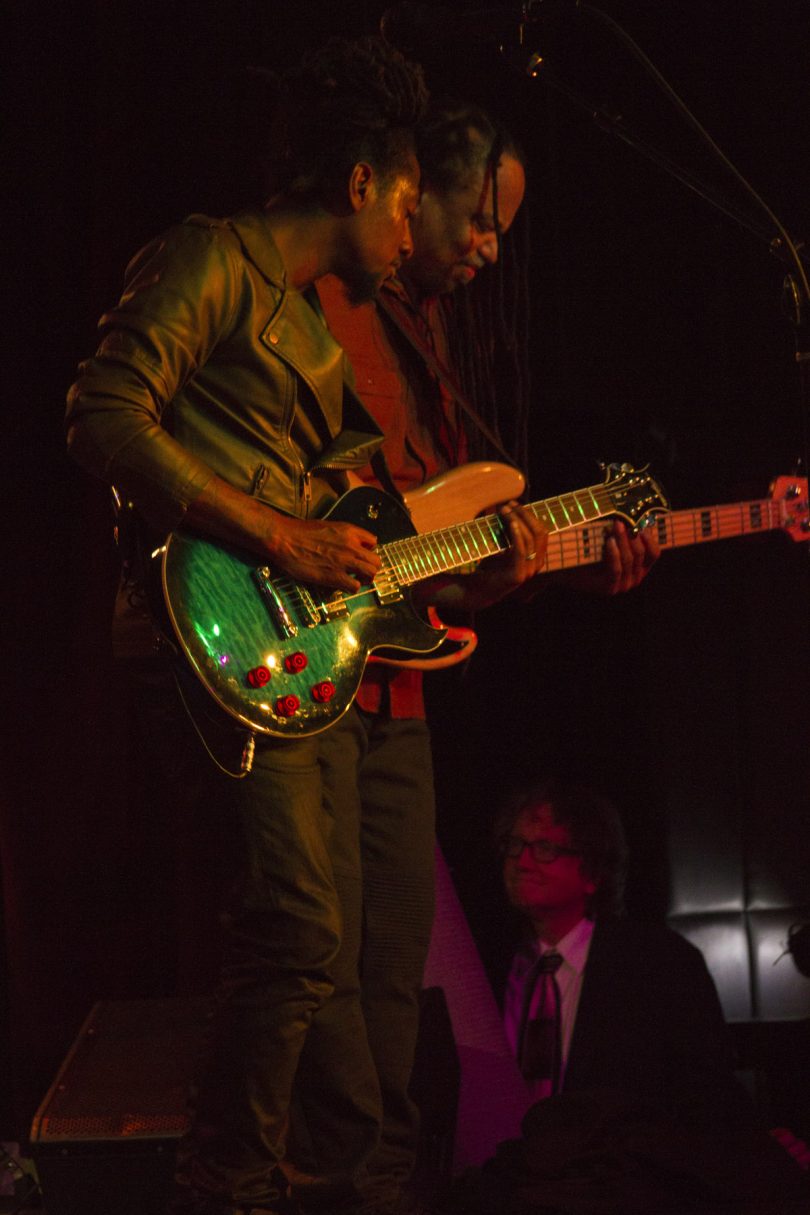 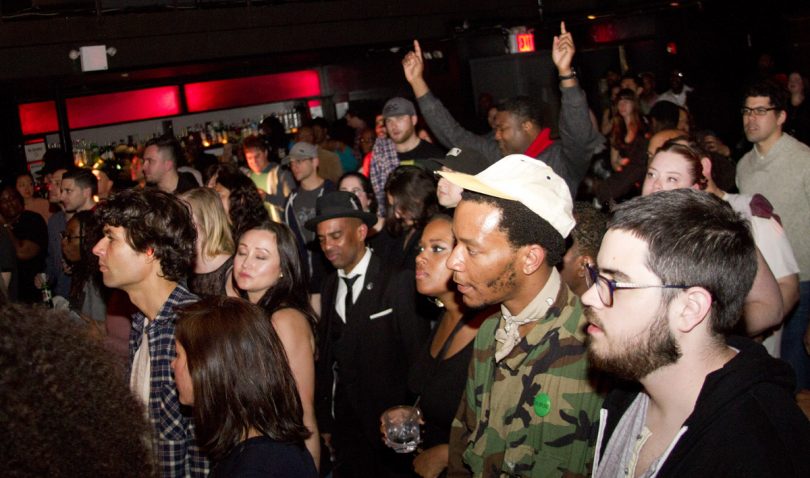 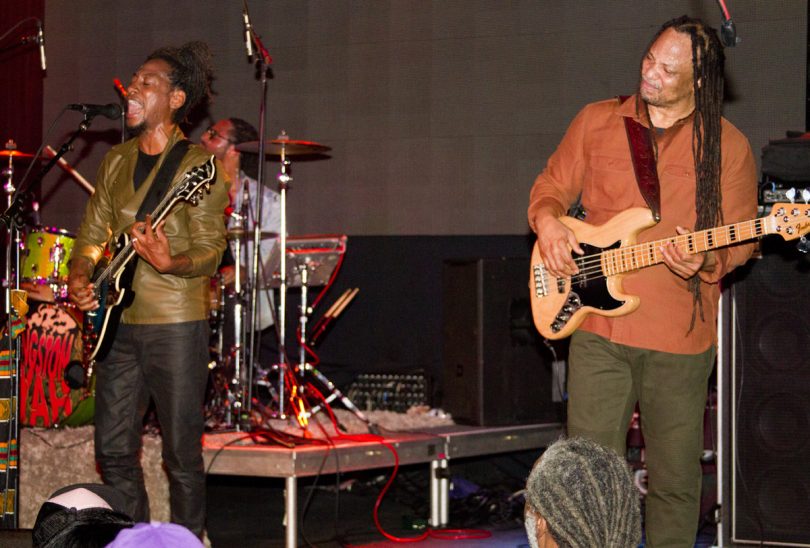 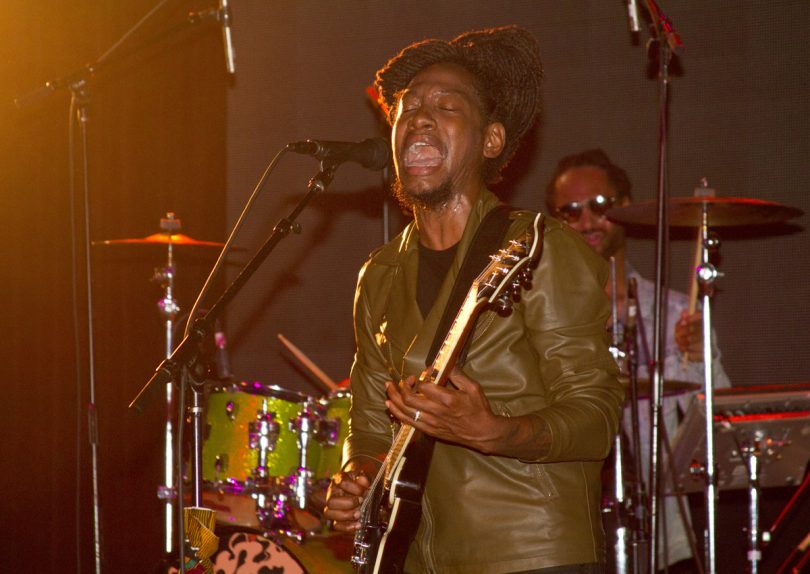 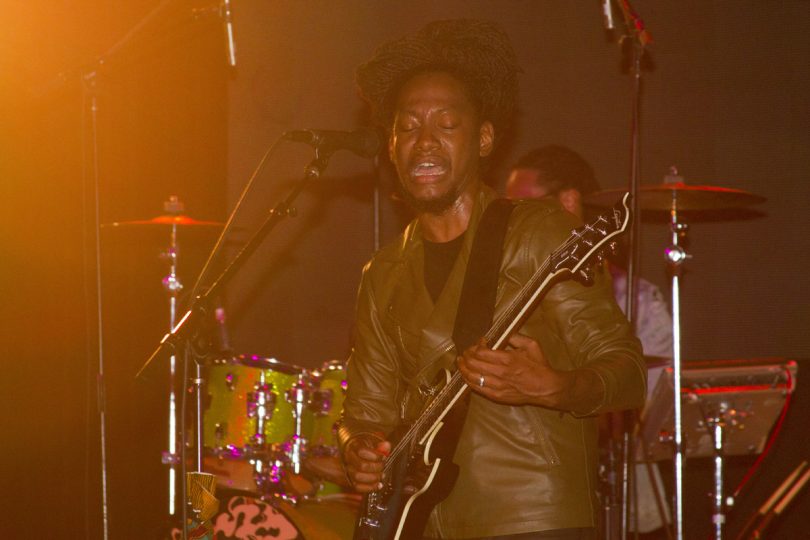 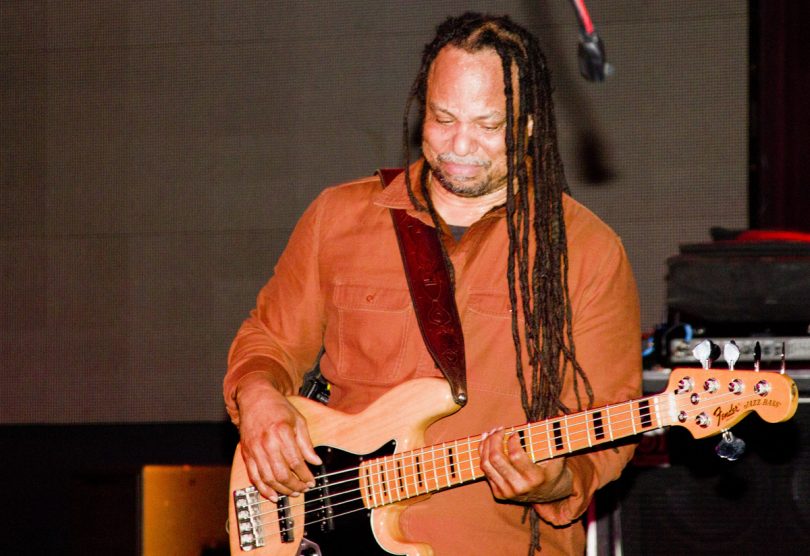 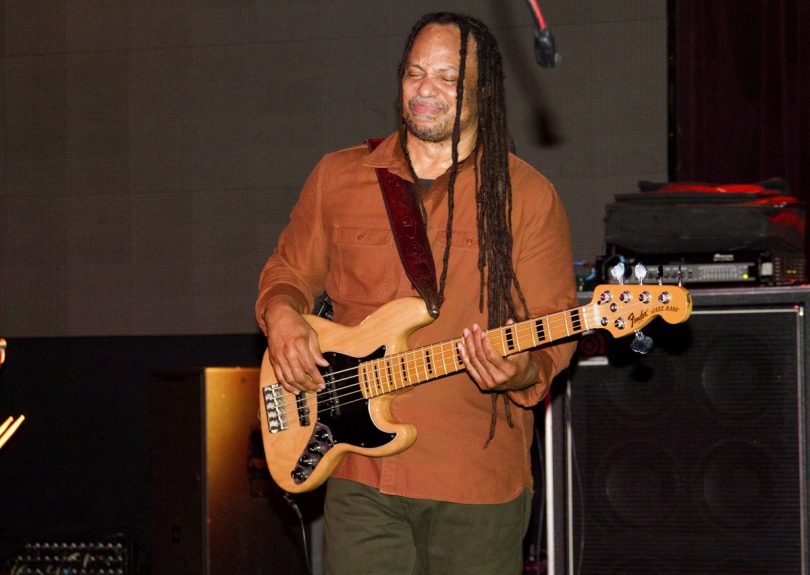 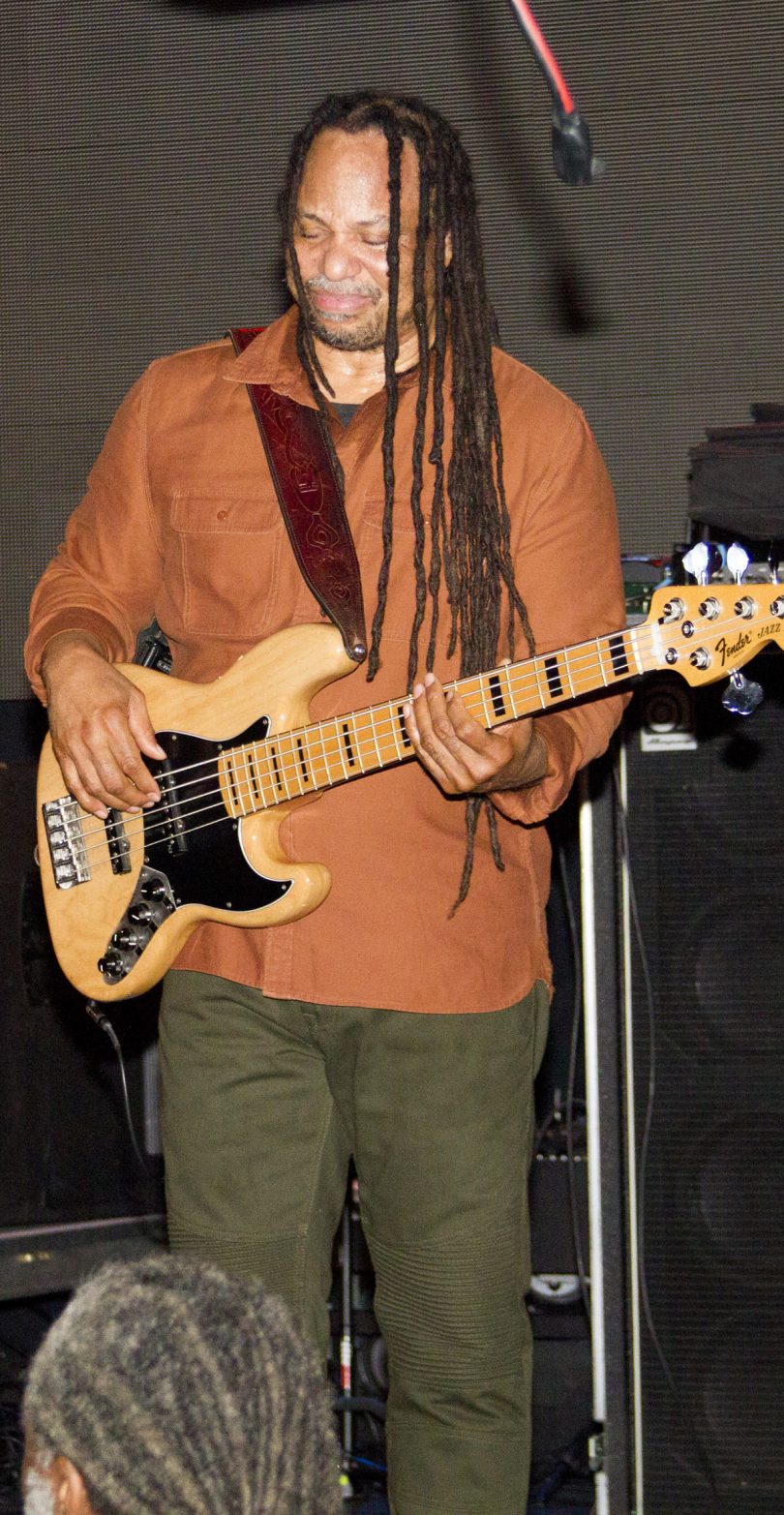 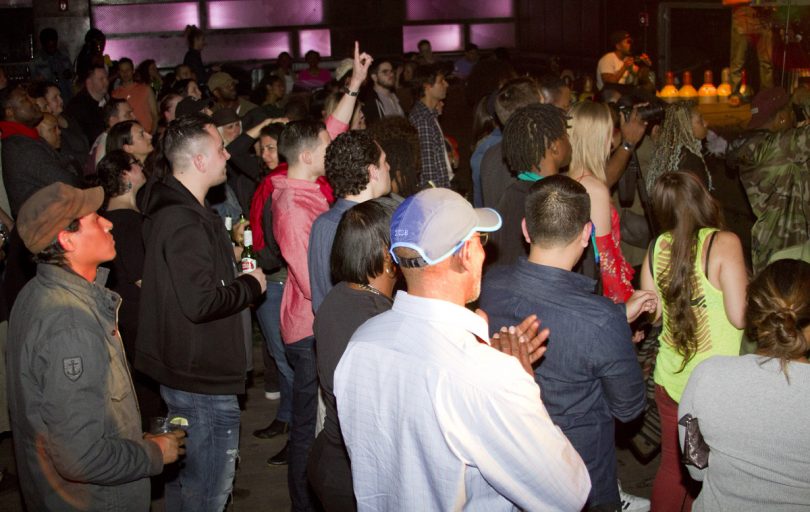 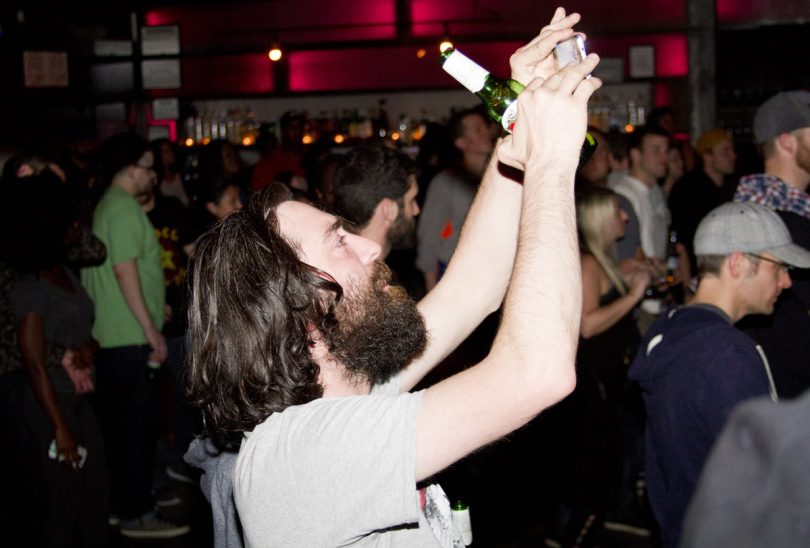 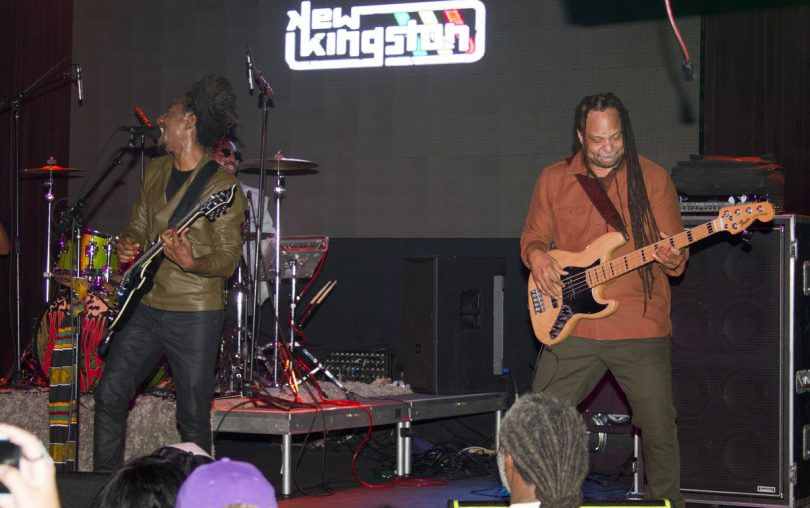 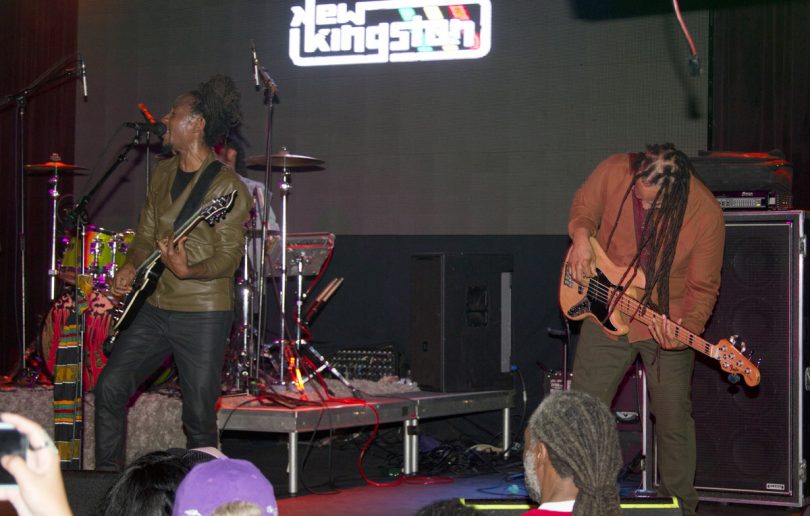 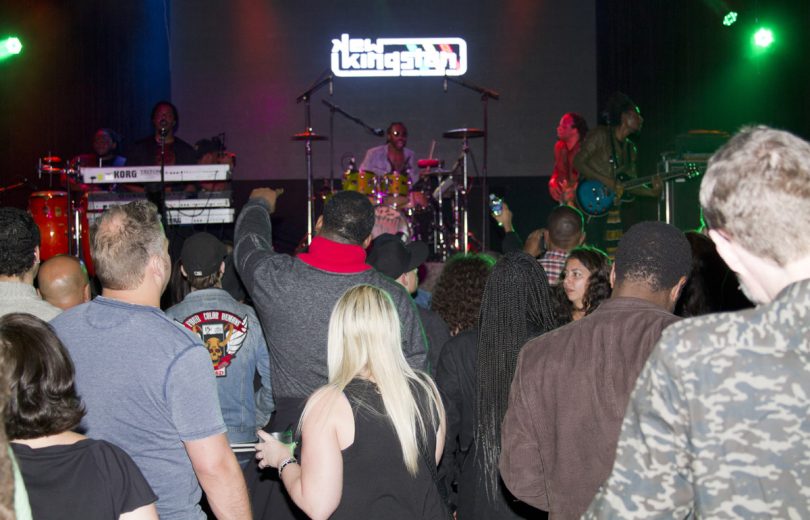 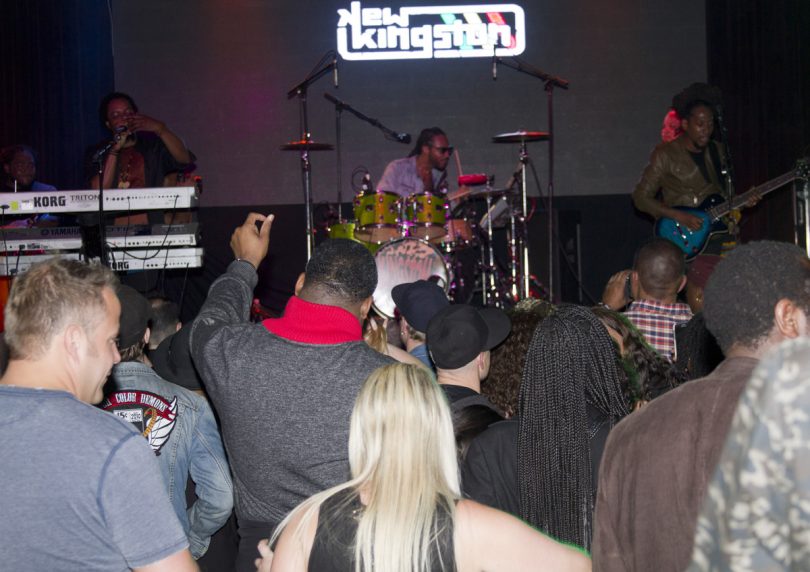 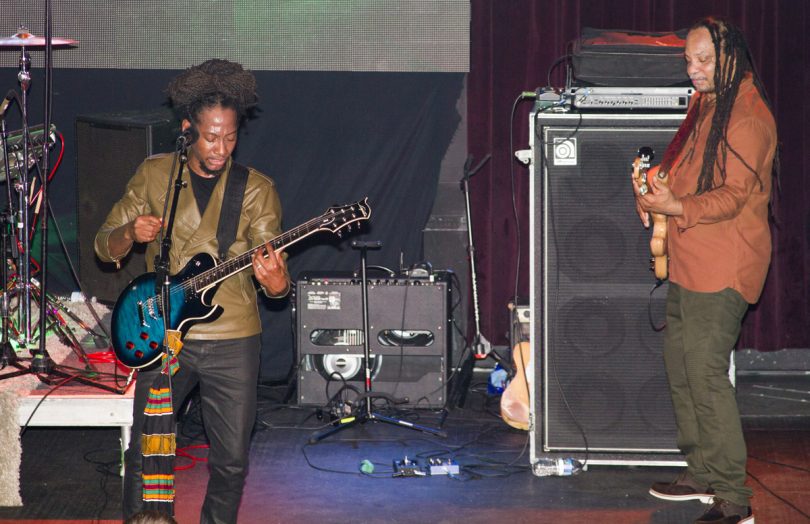 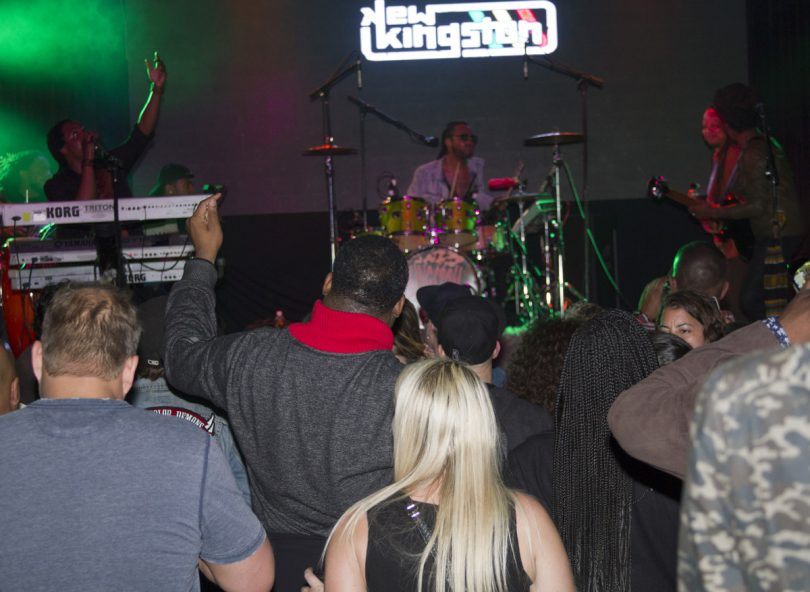 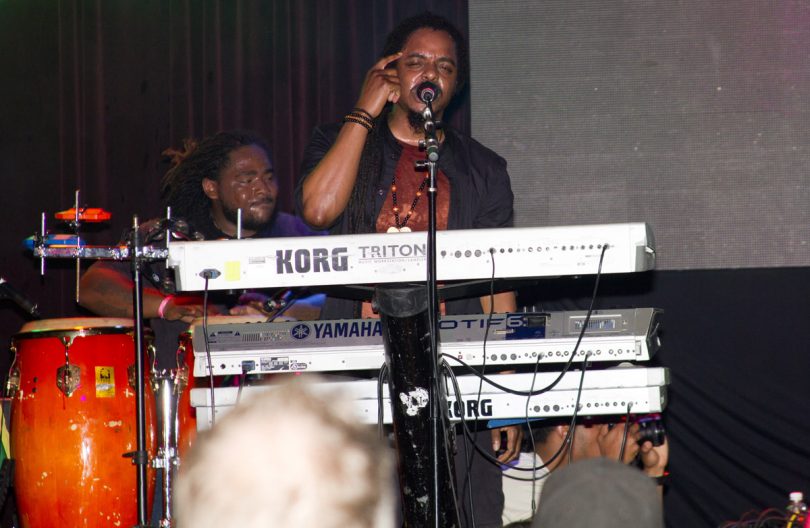 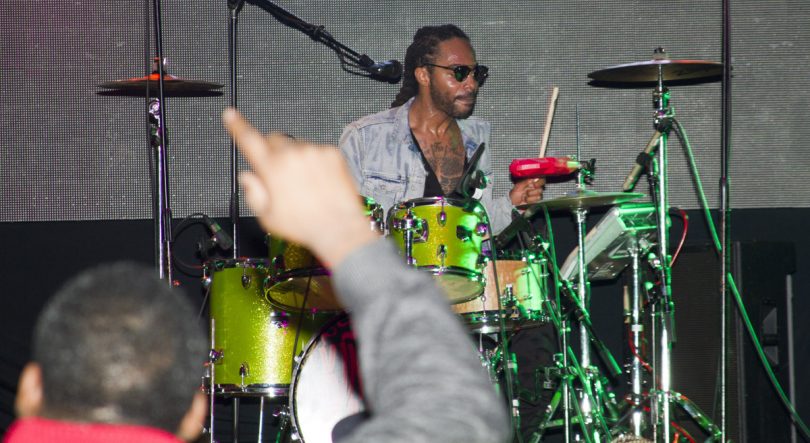 The regal family of roots reggae music, known as “The New Kingston Band” made a pit stop in New York City at the Highline Ballroom on April 15 on a warm spring evening. The band has been on a steady rise for the last twelve years and is comprised of patriarch, Courtney Panton, Sr. and sons- Courtney Jr., Tahir, Stephen and their cousin, Chris. As gifted musicians in their own right, their musical ascension was nurtured by Courtney, who hails from Kingston, Jamaica. Although their home base is in Brooklyn, New York. Courtney Jr. said “It’s a once in a lifetime experience when they’re playing on stage, and he’s happy to be performing to their home town fans. When they’re on tour, they are never homesick because they have their family around.” The group performed for more than an hour, and was joined on stage by guirtarist extraordinaire, Andy Bassford.

As Jah assigns a test, they were “ready” to keep the “Kingston Fyah” ablaze. Their performance had many highlights and Europe will be in for a treat this summer!