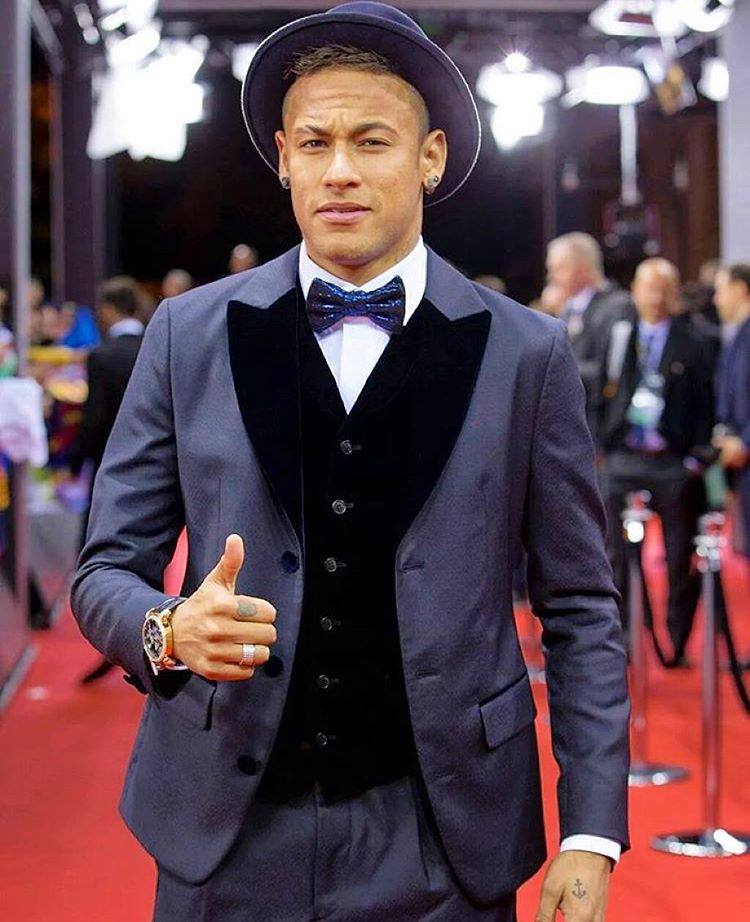 Brazilian forward Neymar is expressing considerable excitement at participating in the 2016 Olympics in his home country and also for the chance of seeing Jamaica’s Usain Bolt in competition. Neymar will make his second Olympic appearance at the 2016 games, previously playing in London in 2012. Brazil received a silver medal at those games, losing first pace to Mexico, but Neymar remembers his Olympic experience there fondly nonetheless. He says he has imagined playing in the Olympics in his home country for a while, so the reality of the 2016 staging is a dream come true for him. Neymar says he is just as excited about seeing Olympic sprint champion Usain Bolt perform as he is to have the games in Brazil. “I’m a big fan” of Bolt’s, Neymar says, and is looking forward to being with the other athletes, an option that wasn’t available