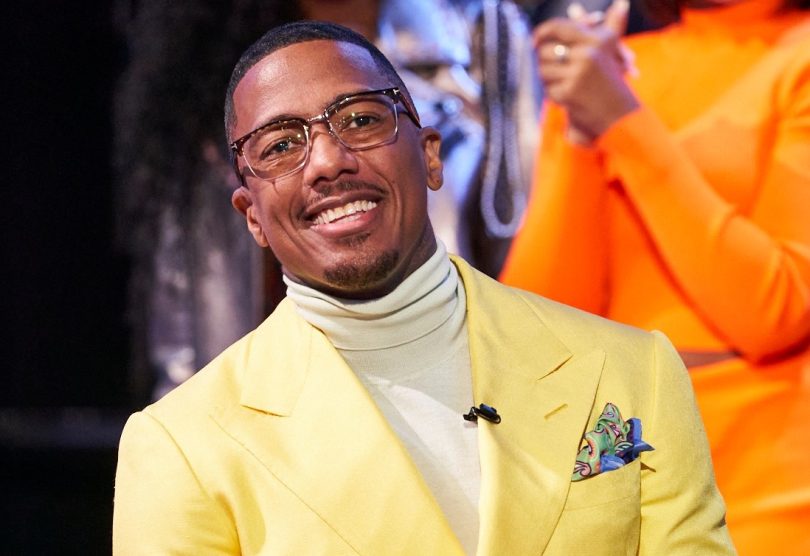 Hollywood star Nick Cannon has joined with the Thurgood Marshall Fund and the United Negro College Fund to bring relief from loans to students who graduate from historically Black colleges and universities. As part of the initiative, Cannon cleared the debt of Marie Rattigan, which totaled US$52,684. Rattigan, 25, was born in the United States to Jamaican parents Donovan Rattigan, the tennis player, and Michelle Ribalta. Rattigan, and earned her undergraduate degree and her master’s degree in African American Studies at Florida Agricultural and Mechanical University (FAMU). When she finished her master’s in August of 2021, Rattigan did not know how she would repay her student loans and was surprised when she learned that she was one of seven individuals to have their tertiary education debts cleared by Cannon’s scholarship initiative. 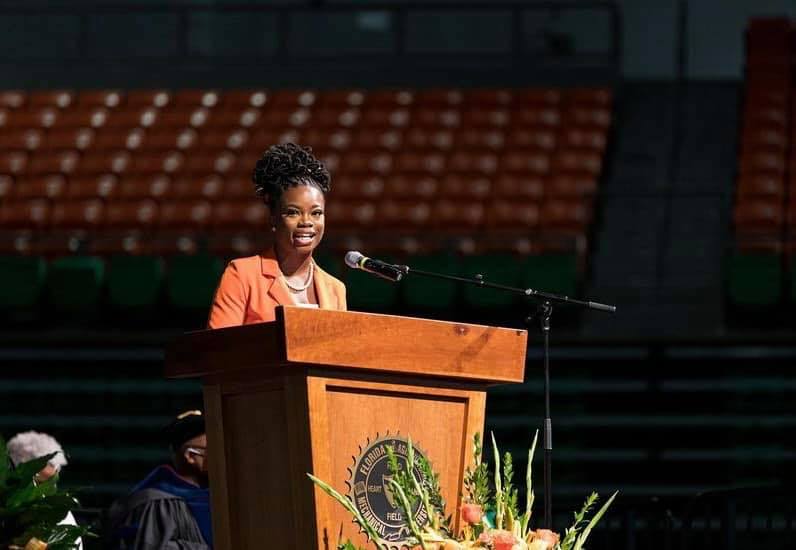 Before the announcement was made on Cannon’s “Nick Cannon Show,” Rattigan was asked by one of his team about how she intended to repay the student loans, and she answered, “I gave it to God already.” She expressed complete joy at learning she was the recipient of the scholarship, saying she was “shocked and speechless” at the announcement. Although she believed that God was “up to something,” her reaction of disbelief on hearing the announcement was caught on camera on live television.

The debt relief will give her a fresh start at the Thurgood Marshall School of Law. She will begin an internship with Tiffany Baker-Carper, the youngest African American elected judge in Florida’s Second Judicial Court, 12 years after she was brought before a judge as a juvenile charged with resisting arrest without resistance. The case was dropped a few months later. Rattigan will be the first intern to work with Judge Baker-Carper.

Rattigan believes there are no coincidences: the Thurgood Marshall School of Law was her first law school choice and her debt relief came through Nick Cannon’s partnership with the Thurgood Marshall College Fund. Now she is looking forward to becoming the first civil rights attorney in her family. 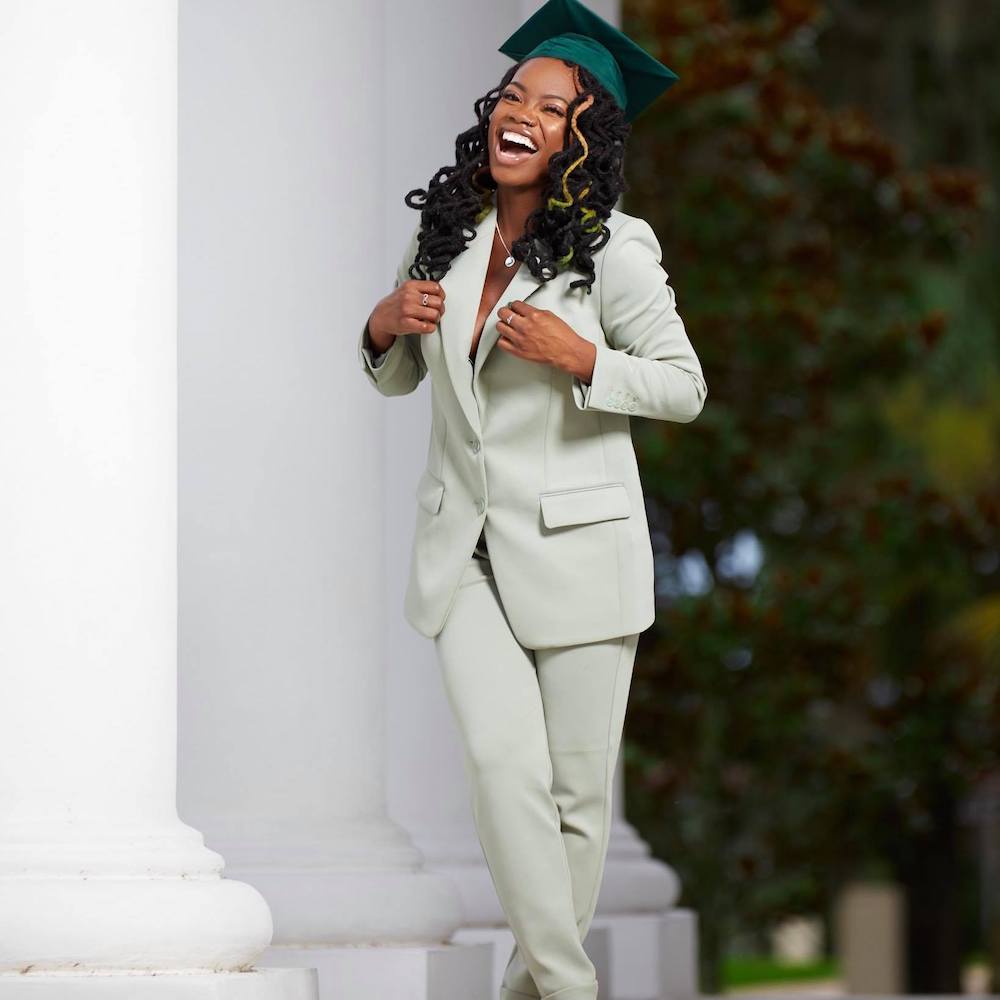 Rattigan encouraged other Jamaicans faced with student loan debt to keep their focus and to think beyond any limitations or challenges they face. She noted that her father traveled internationally when he played tennis for Jamaica and could not attend the college that accepted him because of financial hardship. She believes that, as a Rattigan, she has a duty to pursue her education and create a legacy for her family and her country.

To other Jamaican students, she says, “Don’t be afraid to plant seeds because eventually, a flower will bloom.”

Rattigan wants to visit Africa in December and is raising funds on Go-Fund-Me.