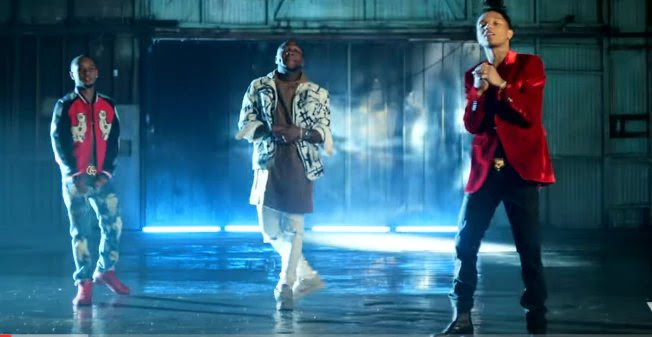 Nigerian Star Davido teamed up with Hip Hop stars Swae Lee (Rae Sremmurd) and Young Thug to deliver one of summer 2017 breakthrough hit with “PERE”. Produced by DJ Mustard, “PERE” which stands for “one time” in the Nigerian language of Yoruba delivered a fiery video filmed in the United States. Directed by Sesan, the video features all three stars and Wiz Khalifa’s girlfriend Izabela Guedes as one of the leading lady.

In an interview with The Fader, Davido explained how the features came about, “I met up with Rae Sremmurd out in L.A. last year and played them the track. They loved the Afro trap vibe the song had and wanted to jump on it immediately. Three months later, I met Young Thug. Once he heard the song he wanted to record a verse.”

Davido who has previously collaborated with such artists as Meek Mill, Tinashe, and Wale, has musically honed his craft by fusing the urban sounds of Nigeria and America with a distinctive Afro-trap sound.