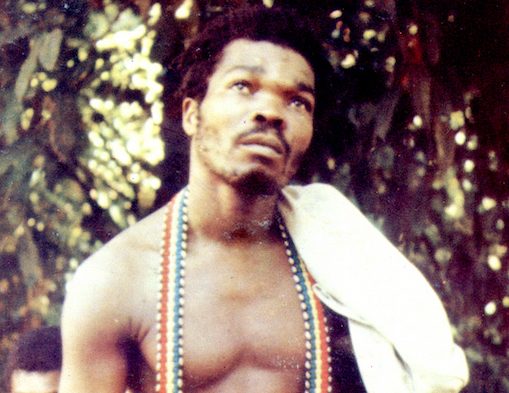 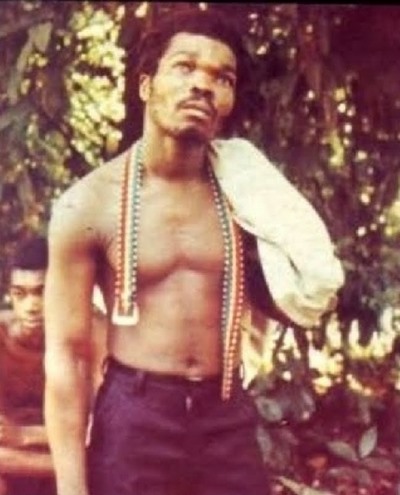 His winning 1971 entry, “Cherry Oh Baby”, launched him into the limelight, although he had been composing and recording since 1964. “Cherry Oh Baby” has been covered by both The Rolling Stones (on their 1976 album, Black and Blue) and UB40 (on their 1983 album, Labour of Love). The riddim has remained extremely popular – over thirty cover versions have been recorded, including an update by Donaldson himself.