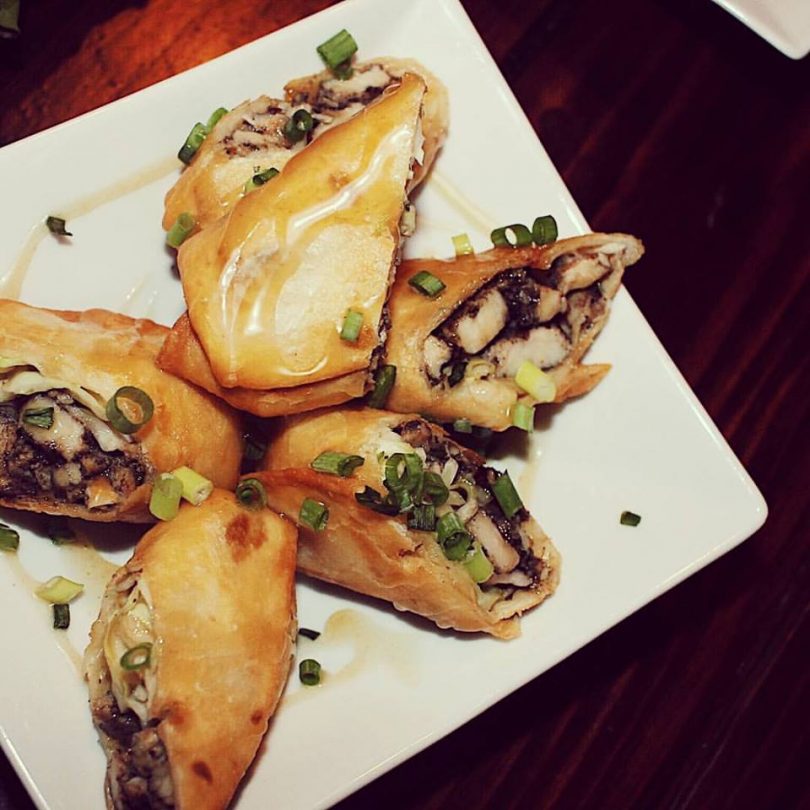 The Eater.com website has introduced the world to a new generation of Jamaican chefs who are combing cuisines to create mind-boggling fusion dishes that pay homage to the island’s long history of absorbing the dining cultures of Africa, India, and China, adding some indigenous Taino flavors, and putting a distinct Jamaican spin on food. The idea of “fusion” in Jamaican cuisine has been effectively in force since Columbus confronted the native Arawak and Taino people in the 15th century. The continual mix of cultures in acknowledged in Jamaica’s motto: Out of Many, One People. Most Jamaicans today have their origins elsewhere, according to B. W. Higman, professor, and author of the 2008 book “Jamaican Food History.”

In the 1900s, thousands of Jamaican left their home island to find economic stability in the US, the United Kingdom, Canada, and other countries. Most settled in the cities of London, New York, and Toronto, with a large US population in south Florida. As the people moved around, they brought their food traditions with them, and now, in places like Crown Heights in Brooklyn, Jamaican jerk chicken, a staple dish, is a very popular and common take-out option.

With the proliferation of Jamaican restaurants in the Diaspora, the chefs continued to combine additional cultural influences to create new dishes and flavors. The descendants of Jamaican immigrants are even breaking with tradition to appeal to a wider range of diners with a continuing choice of venues from food trucks to eagerly awaited new restaurants in Washington DC. – Kith and Kin operated by Kwame Onwuachi of “Top Chef.” There has been greater demand for “Jamaican-inspired” cuisine. According to Chef Onwuachi, many chefs driving the trend come from a multicultural background or grew up in environments characterized by multiculturalism. These chefs are creating foods that mix Jamaican traditions with Latin, Korean, Nigerian, and other Caribbean dishes.

Some of the newer dishes on offer in New York City include rasta pasta, a combination of Italian and Jamaican traditions involving penne pasta with seasonal vegetable, fish or meat developed by Chef Lorraine Washington.

Washington is credited for first putting ackee on pasta at her restaurant in Negril, Jamaica, in 1985. Among the new chefs continuing Washington’s efforts is Chef Alex Torres in Miami. As executive chef of the Fude Dude food truck, he and his wife Erica began their food truck business in 2013 with a man that mixed Jamaican and Puerto Rican flavors in jerk burgers, Arroz con jerk, and tostones, a dish of meat, fried plantains, cheese, peppers and calypso sauce. The dishes are based on foods Torres’s mother made for him, which serve as his inspiration. The Spicy Belly restaurant in Philadelphia, Pennsylvania, is a fusion of Korean and Jamaican foods created by its co-owners, the brothers Jimmy and Jason Mills. They draw inspiration from dishes made by their Korean mother for their Jamaican father. And the restaurant Kith and Kin of “Top Chef’s “Kwame Onwuachi in Washington DC. Chef Onwuachi says he is inspired by Trinidadian, Nigerian, and Creole traditions. The dishes he offers are not only African and Caribbean, he says, they blend the two in what seems a very natural way to develop the future of Jamaican food.