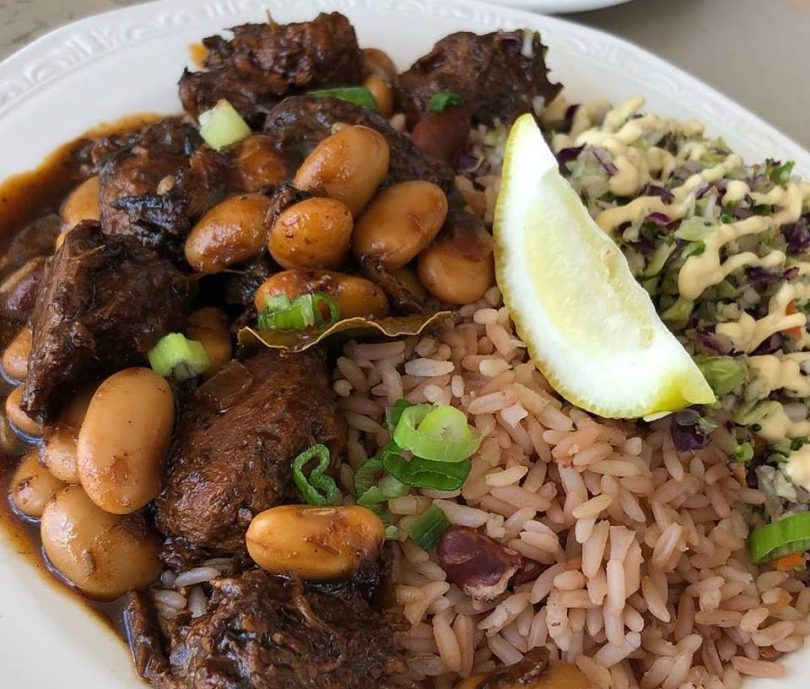 A Jamaican restaurant is the Critics Choice winner in the Orlando Sentinel Newspaper’s 2019 Foodie Award for the best Caribbean cuisine in the area. DaJen Eats and Creamery, which specializes in vegan food spiced with Jamaican flavors, offers dishes like “hoaxtail” served with rice and peas. The dining spot has continued to grow and improve with its move to Eatonville in 2019. Its perfectly spiced vegan Jamaica food reflects the eatery’s mission to bring diners healthy cuisine to the city. DaJen’s describes itself as the “Home of the Irie Happy Vegan” and focuses on food, fun, and compassionate living. The restaurant invites diners to explore raw vegan dishes that have a distinct Jamaican touch and provides instruction on how to create vegan foods and live the vegan lifestyle.