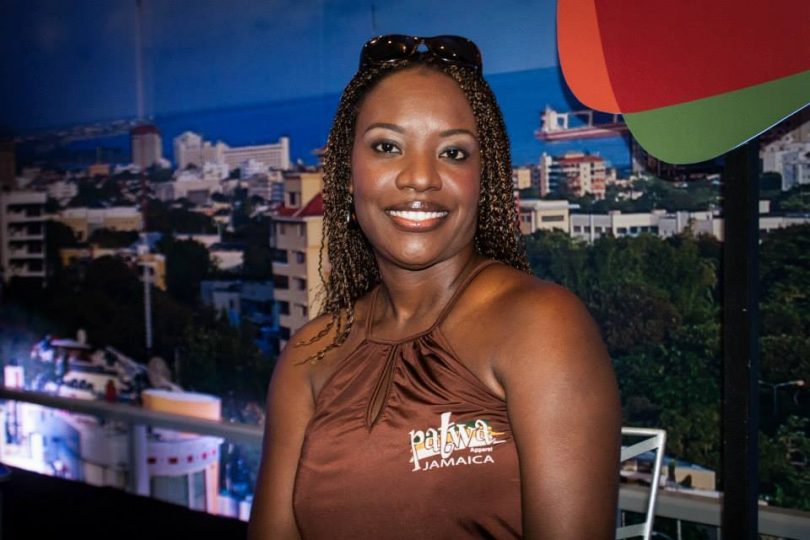 Serial entrepreneur Heneka Watkis-Porter needs you to support her new television show bringing Jamaican Reggae Bands to a screen near you.
Jamaica’s creative industry is abundant with a wealth of talent, intellectual property and a rich cultural heritage. Heneka Watkis-Porter, an Official Entrepreneur of the Branson Centre of Entrepreneurship – Caribbean, knows this all too well. She recently announced her latest project “Bandwidth: Raw Soul of Jamaica” through a crowd-funding campaign which was launched on ISupport Jamaica, an online platform created by Jamaica National Building Society and the JN Small Business Loans Limited to provide a non-traditional funding option for Jamaican entrepreneurs.

Despite being just .004% of the world’s entire population, the Jamaican culture has made a huge global impact and Heneka is out to capture some of its soul in an 8-episode television series.

Bandwidth is a weekly 24-minute ‘magazine style’ cable television series featuring the hobbies, skills and talents of band members who are deeply entrenched in the business of Reggae in Jamaica. The show will unveil of these musicians know anything else besides music. Can they cook? How do they relax? What inspires them? Audiences will observe them interacting in other cultural art forms such as cooking, traveling and sports. The series will be produced in Jamaica and will be aired locally and on international networks by the end August, 2016.

Heneka’s goal is to unite those with an affinity towards Jamaican culture and to deepen their love even more. The series will produced locally and hosted by Watkis-Porter.

However, before everyone can enjoy this incredibly edu-taining series, Watkis-Porter needs to raise funds. That’s why she launched the iSupportJamaica campaign (link will go there), which will allow her to tap into her wide network of Jamaican both overseas and abroad. “It isn’t about charity, but about generating support for a unique Jamaican initiative and providing an opportunity for individuals to truly buy into a project that strengthens Jamaican culture globally,” explained Watkis-Porter. The goal of the project is to raise US$8,500.00 by end July, 2016. The funds raised will go towards the video production (pre and post), donor perks, and team remuneration.

Persons with a deep love for the Arts, Culture and Music are encouraged to get on the train. “I’m so excited about this campaign and look forward to having everyone on board to assist in my efforts,” expressed Watkis-Porter.

Each episode will be repeated several times throughout the week once it starts to air on locally as well as online. In additional, international distribution is being sought for the series.

As a supporter, individuals have the opportunity to choose from a variety of perks in return for their monetary contributions. Any amount given can make a difference, sharing the campaign details and helping to spread the word. To learn more and support the project, visit isupportjamaica.com.

Online crowd funding has evolved in recent years as a viable alternative source of funding for short term projects for individuals and companies alike. Heneka is one great example of how Jamaican entrepreneurs can harness the power of their online and offline network to fuel success of meaningful projects and companies.