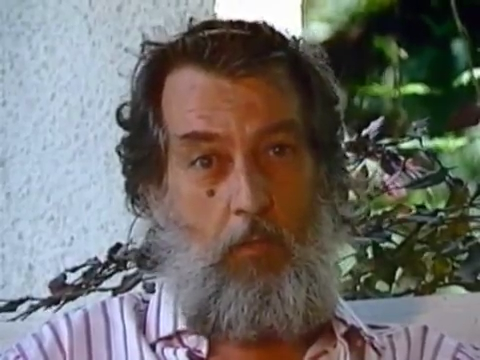 On March 7, 1936, Jamaican film-maker and novelist Perry Henzell was born in St. Mary, Jamaica. He was most famous for being the director of the first Jamaican feature film, “The Harder They Come (1972)”, which starred Jimmy Cliff.

Henzell grew up on the Caymanas sugar cane estate in the parish of St. Catherine in Jamaica.  At the age of fourteen, he was sent to Shrewsbury School in the United Kingdom at 14. Henzell then attended McGill University in Montreal but later dropped out to hitchhike around Europe.

Seeking experience in the film industry Henzell sought jobs as a director in the United Kingdom and worked as a stagehand at the British Broadcasting Corporation (BBC).

Perry Henzell returned to Jamaica in the 1950s and working in the advertising industry directing and producing commercials.  His commercials were described as groundbreaking as it featured the “real Jamaican culture”. After producing over 200 commercial he started working on “The Harder They Come” with co-writer Trevor D. Rhone.  Henzell shot some footage for his next film “No Place Like Home” shortly after completing “The Harder They Come”, however, did not finish it due to a lack of finances for the production. Henzell began writing and published his first novel, “Power Game”, in 1982. His second novel “Cane” was published 2001. He also did some theatre and in 1988 produced a musical based on the life of Marcus Garvey which ran at the Ward Theatre, Kingston, Jamaica.

Perry Henzell married Sally Densham in 1965 and had three children (Justine, Toni-Ann and Jason). He died on November 30, 2006, in Treasure Beach, St Elizabeth, Jamaica.  The Jamaican premiere of Perry Henzell ‘s second film “No Place Like Home (2006)”, which was finished almost 30 years after he began filming,  took place the day after his death.  In the same year, a stage production of “The Harder They Come” opened in London.

Here are 2 interviews with Perry Henzell: